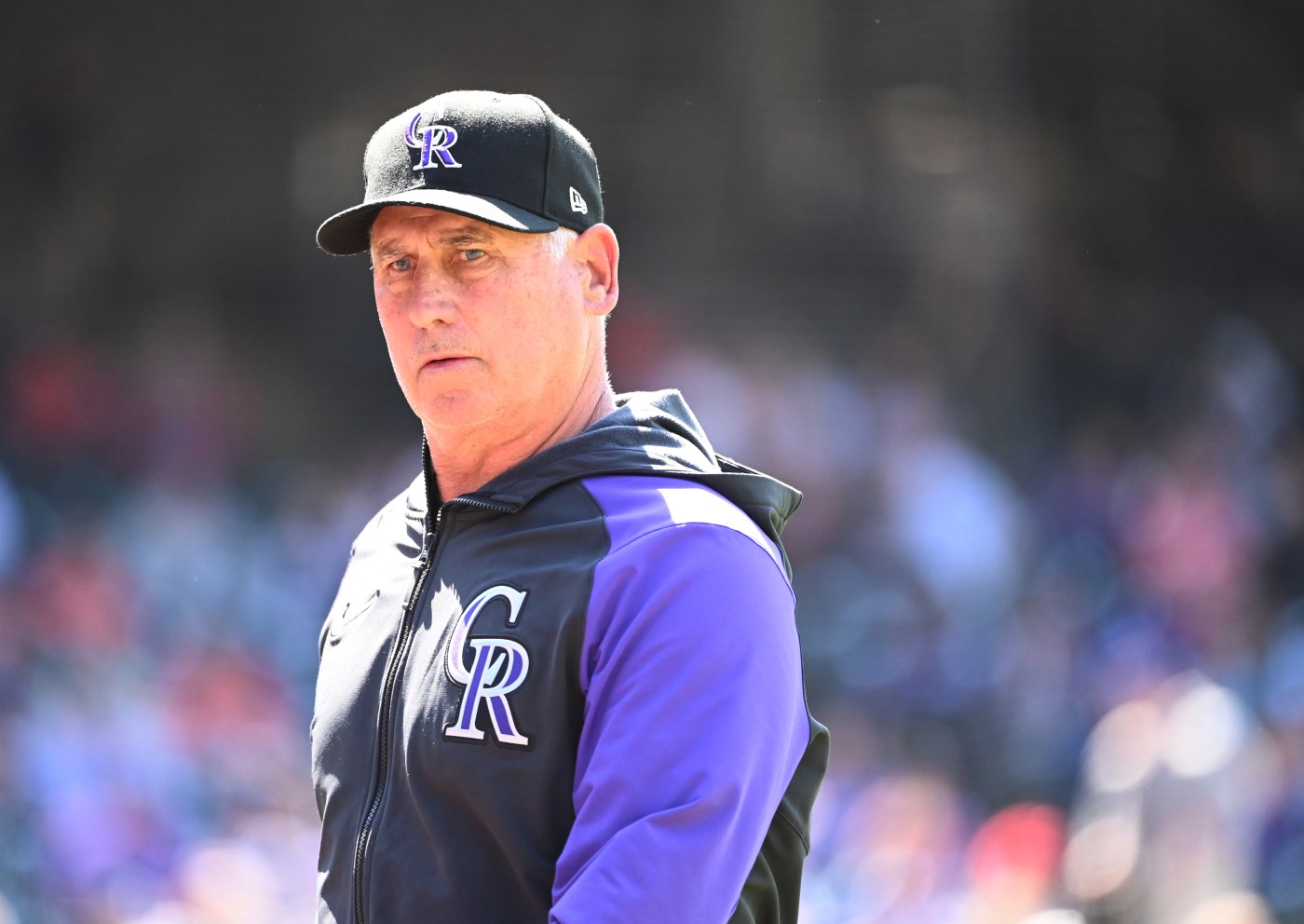 The Rockies sure know how to put a team together. Their starting pitching is lousy and their bullpen is worse. They have only one home-run hitter even though they play at Coors Field. They waste $70 million on third baseman Ryan McMahon and $182 million on an often-injured outfielder Kris Bryant. They will bring back the same trash next year, because they think things will change. The definition of insanity is trying to understand what this pathetic front office will not do next.

Kiz: Know my concern? At what point might the Rockies scapegoat manager Bud Black for bad personnel decisions? Headed for a fourth-straight losing season, Black would be in deep trouble if this franchise actually cared about winning. So I expect he will be retained for 2023. The bigger question: At age 65, why does Black still want to put up with this mess?

I loved Randy Gradishar, but the moment cornerback Louis Wright stepped on the field as a rookie, he was the best player on that Orange Crush defense!

Kiz: If I could hand out only one Hall pass to a snubbed Broncos great, I’d give it to Wright.

I read your column on why you think Broncos quarterback Russell Wilson should be benched for the preseason. I have tickets with a friend coming in from New York for the Aug. 27 game against Minnesota, and if Wilson is not playing, can you tell me how I can request a refund? My friend watches no sports, but told me she’s a huge fan of Wilson and would visit me in Denver if we could go to a game to see him play. I have never attended a game in person. This was going to be my first.

Kiz: A few days back, when Broncos coach Nathaniel Hackett said, “I don’t like the preseason,” the staff here at Kickin’ It Headquarters shouted: “Amen, brother!” If starters don’t play in the preseason, that’s best for team health. But it’s a shameful ripoff of fans. The NFL should stop taking people’s hard-earned money for this exhibition-game nonsense.

Why are you obsessed with the crazy-rich wealth of the new Broncos owners? Is it envy?

Kiz: Obsessed? Nope. Envious? Maybe a little. Amused? Definitely. I’m not certain if I could count to 1,000 without losing track. So my brain is too small to fathom the magnitude of one billion. And Rob Walton is worth $60 billion, roughly the GNP of Costa Rica. Riddle me this: If he started giving away $100,000 a day, how many generations of Waltons would it take to empty his bank account?

And today’s parting shot declares the Calgary Flames are nuts.

$7 million a year is way too much and seven years is far too long on a contract for Nazem Kadri. He will be nearly 39 years old when it’s over. Good for him. Now it’s your move, Avs. We need a legit No. 2 center or can forget repeating. The Avs have to trade defenseman Sam Girard to get the cap space to land a good center.