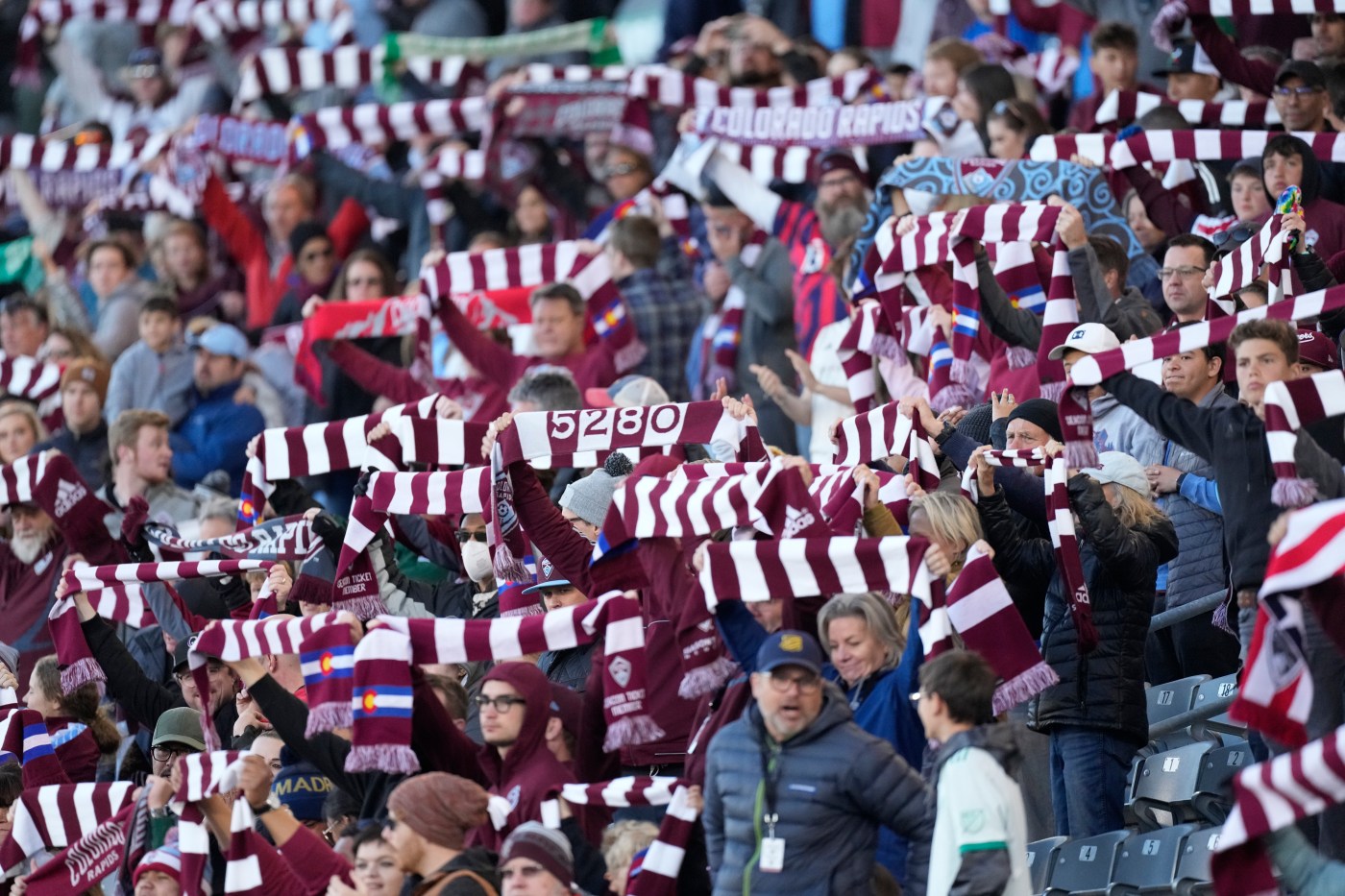 It’s been too long, Rapids fans.

Between the USWNT and the Centennial State Four playing in Commerce City back in June, and a busy start to MLS’ secondary transfer window, somehow the last Mailbag I wrote was in late May. But, we’re so back this week with five questions so let’s get at it.

It seems the Rapids could use at least 3 new players. A winger, a (center back) and perhaps a striker. Rapids General Manager Pádraig Smith seems to move slowly, what are the odds he brings in new players in the current window?

The Rapids are very diligent and almost dogged when it comes to player recruitment and the process behind bringing in a new signing, so while it might seem from the outside Smith is moving slow, he’s gotta be fielding calls all the time in July. The odds of bringing in another player seem highly likely and there’ll probably be some smoke down the homestretch of this window.

How many moves do you honestly see the Rapids making in this transfer window and at what positions? After the Galaxy match I do feel we have it in us to make a playoff push and would love to see a few more pieces, even if just better depth players.

I think two more moves. The team probably wants to shore up the center of the park and at the back, too. Rapids fans would love to see Latif Blessing from LAFC, but let’s see what happens. Other areas could be another proven center back in his prime for depth. 22-year-old Aboubacar Keita was ideally going to be the successor to Auston Trusty, if not for an unfortunate ACL injury.

Is there anything new about when Jack Price will return to the pitch?

I for one, am glad that admiration for the Shrewsbury, England man has officially gone global, with Alejandro taking us all the way to the Canary Islands for a question.

This week he was downgraded from “out” to “questionable”, though, he is still training off to the side and on his own at practice. So it’s looking like it might be closer, though nothing’s official. Price, the Rapids captain, has missed the last five games with a left calf injury.

This has been something fans have wondered about for some time, as the Rapids have been without a front-of-kit sponsor since the Transamerica deal ended after the 2020 season, and are currently the only team in MLS without one. According to Sports Pro Media, the average main front-of-shirt sponsorship run around $4 million per season, so it would be huge for the business arm of the team.

While nothing is confirmed yet, I have heard from multiple sources inside the club that the Rapids are close to finalizing a sponsorship deal.

What is a realistic expectation for the rest of the Rapids season? Making (the) playoffs?

I think that’s fair, yes. Colorado has had a rough start to the season with injuries to key players which has led to inconsistent results. Still, they have so many big pieces from last season’s historic season that if they can string together results like they’ve done as of late, making the playoffs is still an expectation, not a pipe dream.

When asked, Smith held firm that the season was not lost even as of two weeks ago now? The Rapids are just one win from being right back in the middle of a playoff dogfight.

Thanks for all the great questions, let’s do this again after the transfer window ends in August.