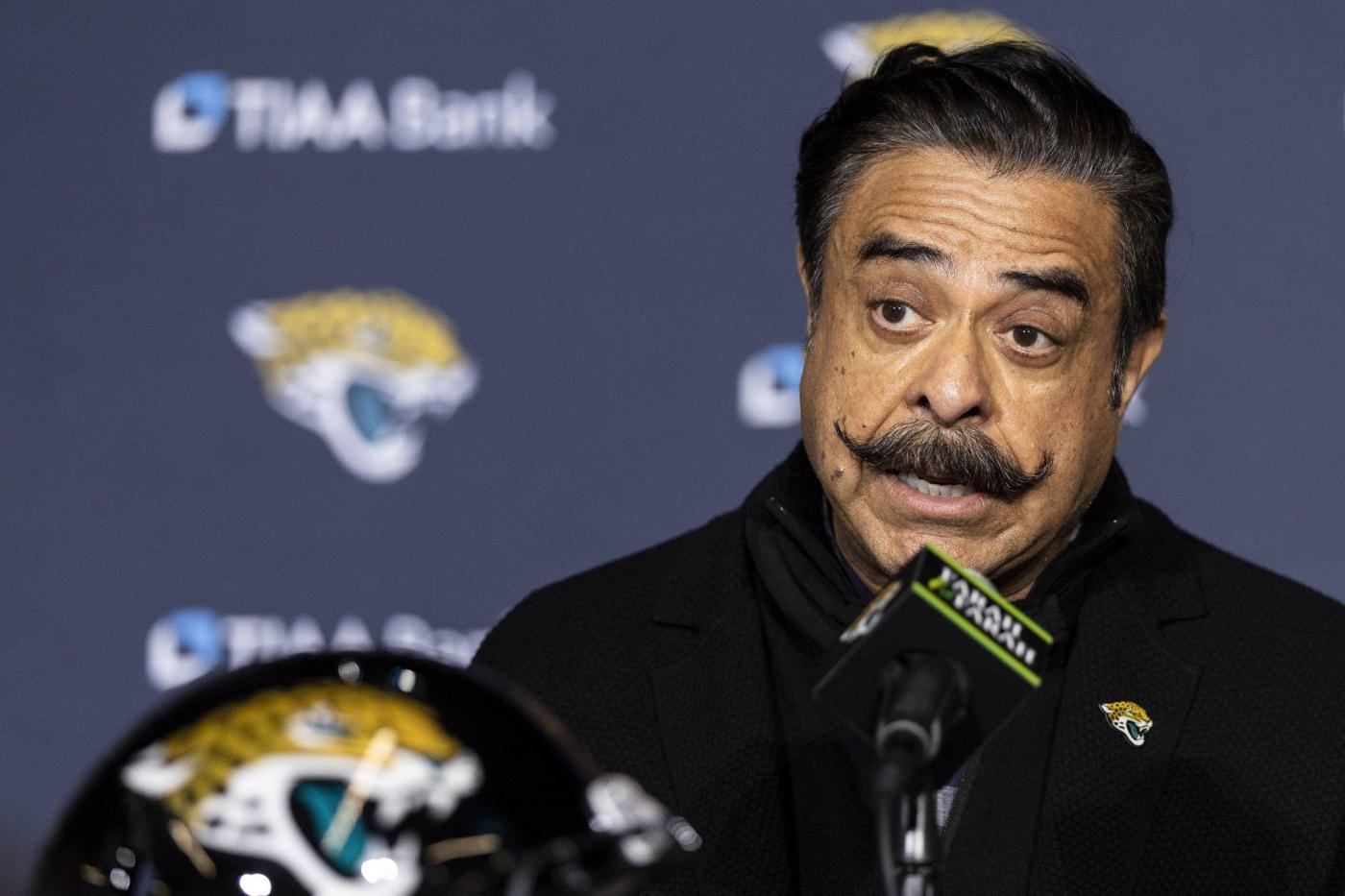 If one were to ask which NFL owner owned a home closest to Soldier Field, the correct response wouldn’t be Virginia McCaskey. In fact, it wouldn’t be anyone with an ownership stake in the Chicago Bears. The correct name would be Jacksonville Jaguars owner Shahid Khan, whose Gold Coast apartment sits mere miles from the famous marble pillars.

When Mayor Lori Lightfoot insisted that numerous NFL franchises would be open to setting roots in a renovated Soldier Field if the Bears left the city, many were wrong to have scoffed. Khan, a graduate of the University of Illinois, is the optimal candidate to move his franchise to Illinois. As Chicagoland and the Jaguars near their respective inflection points, it’s clear that the two can chart a relationship.

Always the experimenter, Khan surely knows that his Jacksonville Jaguars are in desperate need of refreshment. Unfortunately for the billionaire, gone are the days when great ideas could thrive in small markets. Jacksonville, a city without a team in any major sports league besides the NFL, hasn’t lived up to the expectations established at the time of the Jaguars’ inaugural season nearly three decades ago. TIAA Bank Stadium, the sun-stained venue that currently houses Khan’s team, is aging. To make matters worse, the team itself has perpetually struggled to gain a foothold on the field. Just as Khan gained a fresh start in Illinois as a young immigrant, so can his football team.

Chicago clearly doesn’t want Soldier Field to become a lakefront sarcophagus should the Bears leave for Arlington Heights. While the Chicago Fire Football Club and occasional big-name concerts would offer a decent stream of revenue for a Bear-less city, it wouldn’t be enough to justify the continued long-term existence of Soldier Field. Hence, Lightfoot’s understandably desperate pleas.

Luckily for Chicago, Khan has proved to be as creative a capitalist as there is in the NFL. He co-owns All Elite Wrestling (AEW), a wrestling company whose quaint Jacksonville arena rests just across from Khan’s football stadium. He also holds a controlling stake in Fulham Football Club, a London-based soccer franchise that could very well tour in the United States as its Premier League peers have. Clearly, Khan wants to achieve synergy with his three sports entities, and, simply put, Jacksonville is too small of a pond.

It won’t be as easy as renting U-Hauls, however. It’s true that a new Chicago team would likely fail to overtake the Bears in market share. Such was the case when the Chargers moved to Los Angeles in meek fashion, failing to live up to the hype of the more successful Rams. The synergetic potential of Khan’s franchises may challenge conventional wisdom, however.

Consider a renovated Soldier Field that promises weekly wrestling events, numerous NFL games and cyclical Premier League exhibition matches. Khan’s entities would add life to the lakefront, help fund the planned renovations and earn the city steady revenue. Khan would need the oxygen that a larger market brings, and a slice of the Chicago lakefront would become his canvas.

There is, however, another way in which Khan could move his team to Chicagoland without negotiating with Lightfoot. Just as two franchises partnered financially to build their state-of-the-art venues in the New York City and Los Angeles markets — with MetLife and SoFi stadiums, respectively — Khan could offer the McCaskey family a second tenant for its Arlington Park property. After all, more private funding for the project would assuredly raise the odds of success.

Such an arrangement would be beneficial to the state of Illinois too, as they would need to lean on taxpayers less if two owners were to undertake the project. Additionally, Khan would benefit from the expanse of land that the Arlington Park property brings. Khan’s other endeavors, including an AEW arena, would fit right in with the planned entertainment district the McCaskey family is attempting to complete. Whereas the Bears and McCaskeys would fail to attract crowds year-round, Khan’s numerous endeavors and greater wealth would draw a larger quantity of visitors outside the football season.

Regardless of the means, Khan’s football team is in desperate need of new scenery. Fortunately for him, the nation’s third-largest metropolitan area happens to be in the market for new, invigorating entertainment prospects. As Chicagoland offers itself up as a blank canvas, Khan would be wise to find opportunity in Illinois once again.

Connor Wielgos is a freelance journalist whose work has been published in The Progressive and Human Events.

Submit a letter, of no more than 400 words, to the editor here or email letters@chicagotribune.com.