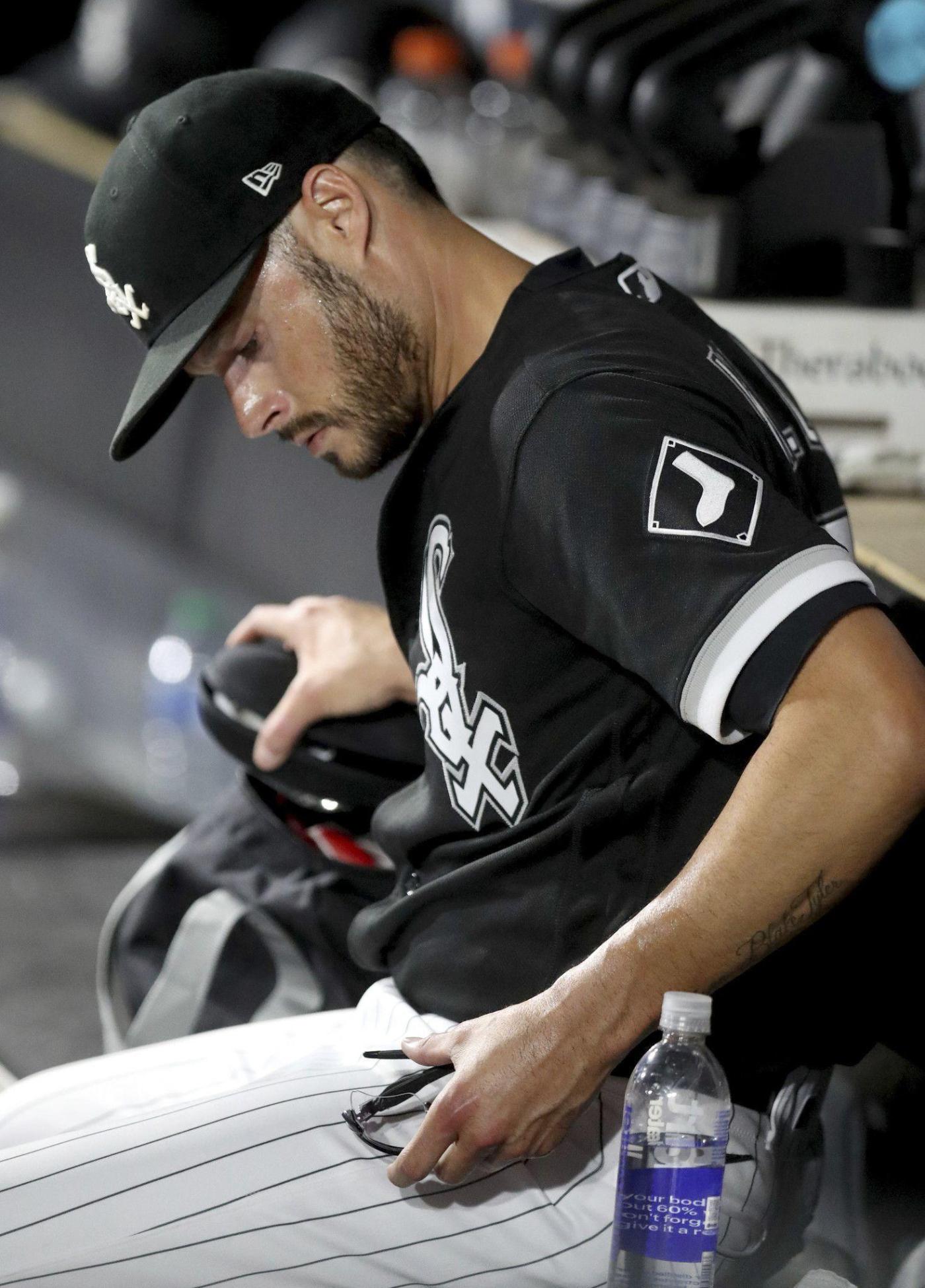 “It’s the best I’ve probably thrown at 10:30 in the morning, velocity-wise,” the Chicago White Sox reliever joked. “But everything else is good. Obviously not as crisp as I wanted it to be, but health-wise, it went great.”

Kelly has been on the injured list since May 26 with a strained left hamstring.

Asked if he’s ready to come back, Kelly said, “I think so.”

“We’ll sit down and regroup and see where we’re at.”

The Sox did some shuffling to their bullpen Sunday, placing Aaron Bummer on the 15-day injured list with a left lat strain. It was one of five roster moves announced before the game against the Texas Rangers.

Bummer’s injured list stint is retroactive to Thursday. He is is 0-1 with a 3.06 ERA, 21 strikeouts, one save and nine holds in 20 games. He last pitched Tuesday.

“He didn’t feel quite right and that’s why he got some extra rest,” Sox manager Tony La Russa said of Bummer. “When they checked him, they found a little something in his lat which they really think it’s (knocks on wood) 15 days. Make sure he rests it and get some throwing in before he gets back.”

Zavala is back with the Sox after catcher Yasmani Grandal left Saturday’s game with left hamstring tightness.

“We are not putting (Grandal) on the DL because he showed up (Sunday) feeling pretty good,” La Russa said. “We are going to treat him the next couple of days and see how he feels. But I’m glad Seby is here. That protects us.”

Mercedes slashed .230/.376/.425 with four homers and 13 RBIs in 25 games with the Knights. He made a splash with the Sox early last season, becoming the first player since at least 1900 to begin a season with eight consecutive hits. He was named the AL Rookie of the Month for April but cooled off and was optioned to Charlotte on July 2.