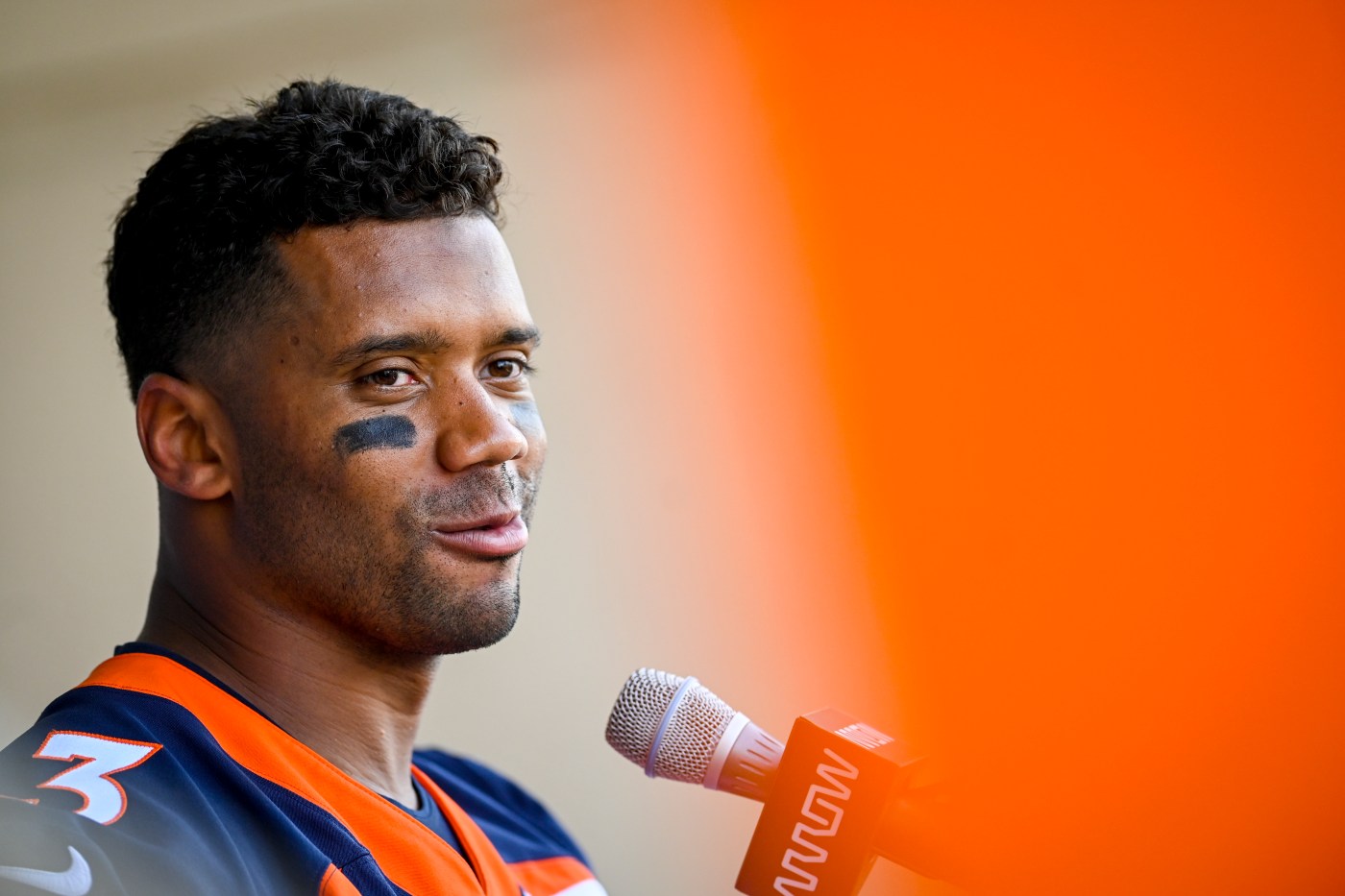 I had no idea what I was walking into last week during the ESPN conference call featuring new “Monday Night Football” voices Joe Buck and Troy Aikman.

In a two-part question, I asked Aikman about marrying the concepts suited to new Broncos quarterback Russell Wilson and what coach/play-caller Nathaniel Hackett likes, followed by what Wilson was like in the network production meetings.

Aikman was first up and said the transition to the Broncos shouldn’t be a big issue for Wilson.

“There have been a lot of different schemes Russell has played in, but what we’ve seen in Seattle is a lot of the same stuff over the course of a 10-year period,” Aikman said. “I really don’t anticipate that changing much.

“Russell is a play-action guy. We all know that he likes to get the ball down the field. He throws the ball outside the numbers; there’s not a lot of intermediate throws in the middle. I think he has some really good skill players around him. But I think what we’re going to see of Russell is a lot of the same that we’ve seen. I just don’t see that looking different because he has been with other coordinators that are similar in style and scheme to what Hackett has.”

Then things got really interesting.

“I would say the word that jumps to mind is ‘consistent,’” Buck said. “Russell is consistently up. He is consistently positive. His leg could be dangling off and he would tell you he’s fine.”

“He is not very revealing, let’s just say that,” Buck said. “You know what you’re going to get. As I’ve always said, whether it’s Bill Belichick or Russell Wilson, Joe Torre or Derek Jeter in baseball, they can say or not say whatever the heck they want to do. They’re not compelled to be revealing about everything.”

“(Coughlin), surprisingly enough, would tell you exactly how he felt about players A, B, C, D and E,” Buck said. “You wouldn’t come out of a (Wilson) production meeting, like, ‘OK, here’s what they’re going to do.’”

(I reached out to another network play-by-play announcer for his best players and coaches in a production meeting setting and he listed Tennessee left tackle Taylor Lewan, former Broncos/current Buffalo outside linebacker Von Miller and Baltimore coach John Harbaugh at the top of his list.)

Fascinating to me about part of Buck’s answer was peeling back the curtain on how some players approach the production meeting with a specific agenda.

“Sometimes, these guys will come in and whine to you a little bit (and) they hope it gets on the broadcast so they can make their point through us,” he said. “That’s not Russell. He keeps everything close to the vest and in-house. I respect that.”

In that respect, Wilson with the network announcers and Wilson at the podium talking with the Denver media is about the same, at least so far. Polite and positive? Absolutely. Complimentary of his coaches and teammates? Undoubtedly. Ask a specific question and you will get a specific answer.

As the lead crew for Fox’s NFC coverage until this year, Buck and Aikman have done a large amount of Wilson games, including the Super Bowl win over the Broncos and both of Seattle’s two NFC title-game wins. Monday will be the ESPN debut for Buck (a terrific play-by-play announcer) and Aikman (ditto on commentary).

“I never saw this move coming,” Buck said. “I feel the same pressure leading into this season that I felt when Troy, Cris Collinsworth and I took over for Pat Summerall and John Madden (at Fox in 2002).”

Said Aikman: “(‘Monday Night Football’) is an iconic property. To be a part of that legacy, I can’t even put into words exactly what that means.”