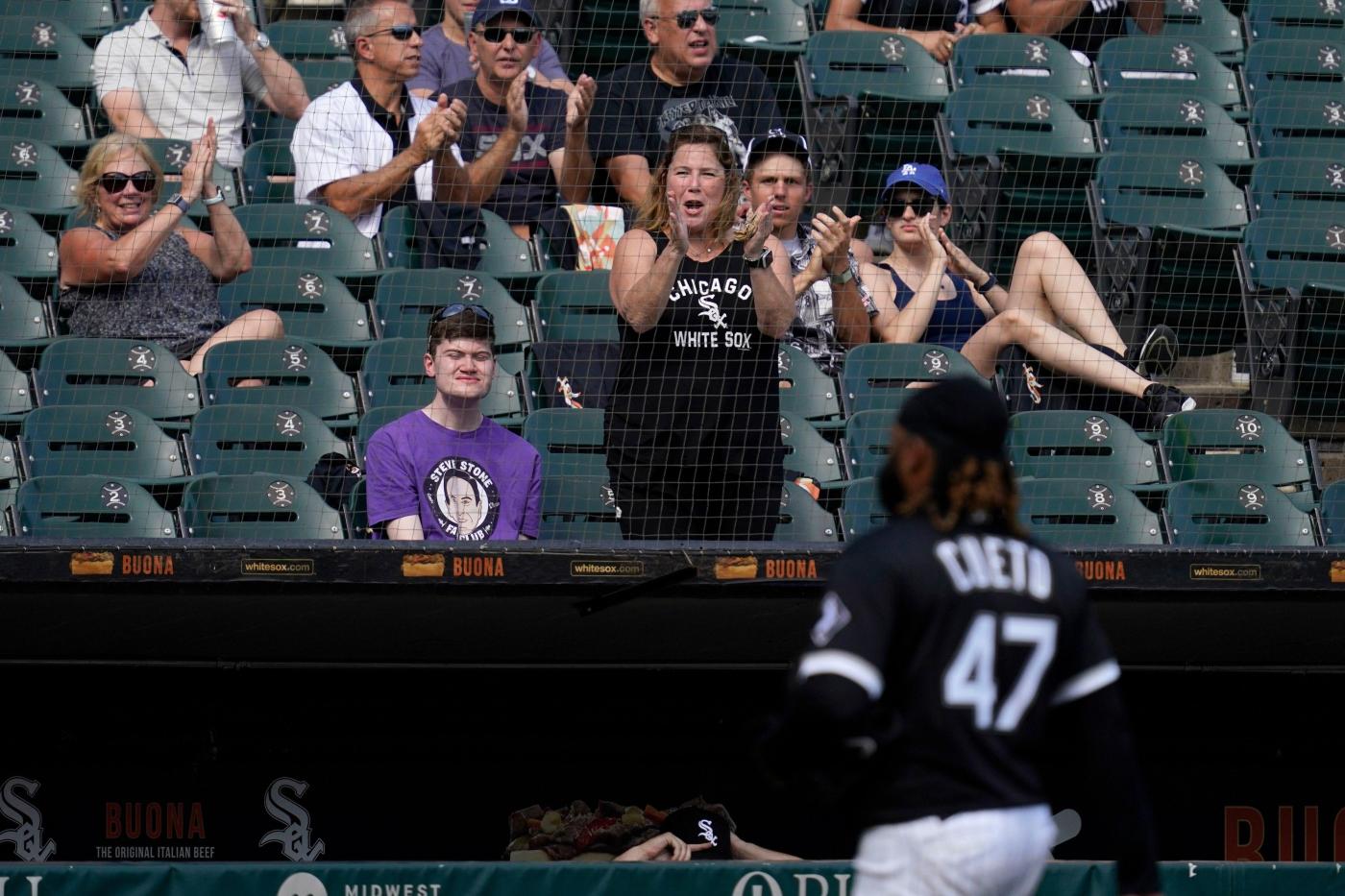 The Chicago White Sox had a players-only meeting Thursday before their game against the Kansas City Royals.

“Just a team meeting for us to reinforce that there’s 32 games left and we have to keep playing hard,” starter Johnny Cueto said through an interpreter.

The Sox have a little more than a month left to either do or don’t in their pursuit for a third consecutive postseason appearance.

They began September with a 7-1 win in front of 15,257 at Guaranteed Rate Field.

Cueto allowed one run on six hits with five strikeouts and no walks in 5⅓ innings, while Andrew Vaughn and AJ Pollock hit two-run homers as the Sox took two of three in the series.

The Sox played the series without manager Tony La Russa, who missed Tuesday’s game at the direction of his doctors and is out indefinitely. He went to Arizona to undergo additional testing by his personal physicians, the team announced Wednesday.

“We know Tony puts everything into it,” Pollock said. “He puts so much effort into this group and we’re out there, we’re playing for him, we’re playing for each other, and it would be really cool to look back and say this was the turning point and this is what sparked us. But we’ve got a lot of work to do.”

The Sox are in third place in the American League Central. They trail the first-place Cleveland Guardians by four games and the second-place Minnesota Twins by three. The Sox and Twins begin a three-game series Friday at Guaranteed Rate.

“It’s been frustrating this year,” he said. “We’ve had times where we’ve had a lot of meetings and it really just comes down to us. It was good to get the guys together. We had some guys speak their mind a little bit. We’re going to get after it and see what happens the last 30-whatever games.

“I feel like we’ve had times where we felt like we were going to get on a roll and it just never happened and it probably deflated us a little bit. We’re trying to light that spark. When you get guys talking real and you get guys just sharing what’s really going on and not faking it, it felt good. We’ll see what happens.”

Cueto said the meeting was good “because everybody left the meeting motivated and knowing we have to keep battling and keep fighting to get to the point where we want to be.”

“He was effective, he battled,” said Sox bench coach Miguel Cairo, who is filling in as the acting manager for La Russa. “He competed and made really good pitches. He got out of (the fifth) inning with second and third (and one out, not allowing a run), that was big for us.

“You can tell in the sixth he was almost out of gas, and I saw his face. I was like, ‘We’ve got to go a different way.’ He did an outstanding job.”

The one run Cueto allowed came in the third. The Sox answered with three in the bottom of the inning.

Elvis Andrus drove in a run with a single and Vaughn followed with his two-run home run. RBI singles from Leury García and Romy Gonzalez in the sixth stretched the lead to 5-1.

Pollock, who was robbed by right fielder Drew Waters at the wall in the second, made it 7-1 with a two-run homer in the eighth.

“I thought that first one had a chance, but anytime you hit it (opposite field), you’re always just hoping,” Pollock said. “I got the last one.”

The Sox won by three or more runs for the first time since an 8-2 victory against the Rangers on Aug. 7 at Globe Life Field in Arlington, Texas.

“It’s no secret we haven’t played really good baseball this year,” Pollock said. “We’ve underperformed. Feel like there have been times where we’ve put a lot into it and it just hasn’t worked out and it’s been really deflating. But we’ve got to keep showing up. We’ve got to keep pushing and pushing.

The Sox turn their attention to the Twins. It remains to be seen what Eloy Jiménez’s status is for Friday after the designated hitter exited Thursday’s game with right leg soreness.

The Sox said he’s day to day. Jiménez went 0-for-3, striking out in the fifth. Josh Harrison hit for him in the seventh.

“He told me the last at-bat he was just feeling it a little bit more,” Cairo said. “(A) precaution. Just better to be safe than sorry.” 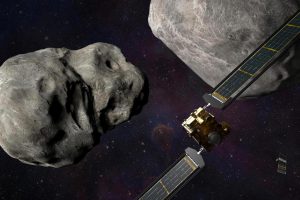 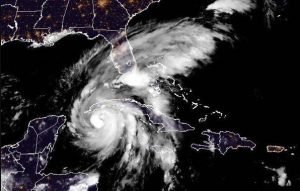