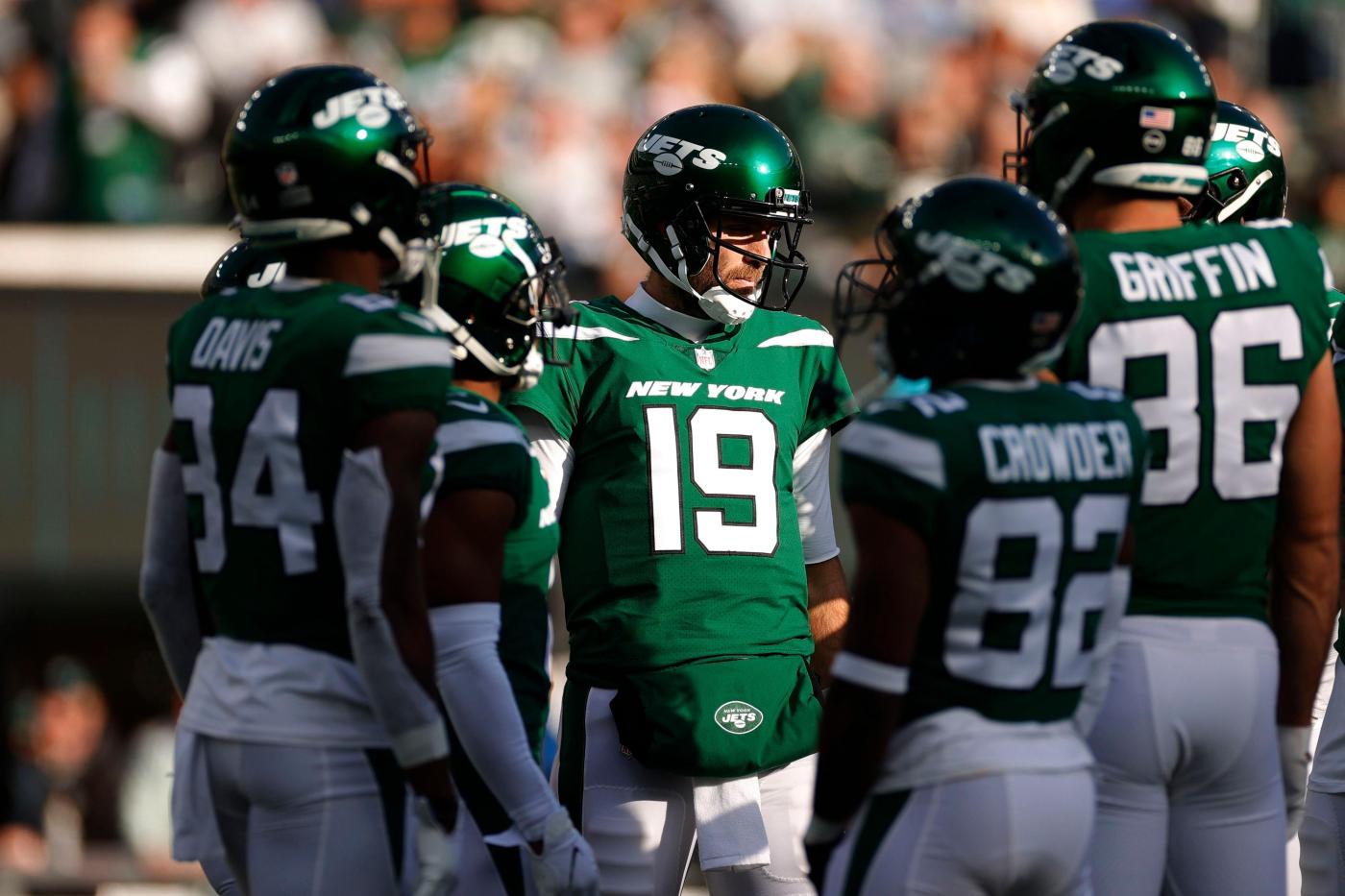 On Saturday afternoon, Jets coach Robert Saleh told reporters he was “torn” on playing his starters in the second preseason against the Atlanta Falcons Monday night.

Just like against the Philadelphia Eagles a week before, Saleh opted to rest his veterans.

Quarterback Joe Flacco, defensive end Carl Lawson and wide receivers Corey Davis and Elijah Moore were among the players who did not play against the Falcons. Flacco and Lawson also didn’t play during the Jets’ first preseason game against the Eagles. Linebacker C.J. Mosley, cornerback Reed or right tackle George Fant also were inactive Monday night.

Offensively, Mike White started under center against the Falcons. Breece Hall was in the backfield at running back with Garrett Wilson, and Jeff Smith at wide receiver and Kenny Yeboah and Trevon Wesco at the tight end spots.

Given the injury to Zach Wilson, it is understandable why Saleh was reluctant to play any of the team’s star players.

Against the Eagles in the first preseason game, Wilson suffered a bone bruise and a meniscus injury after scrambling for a first down. Although Wilson’s injury wasn’t as significant as some predicted, he will miss at least two to four weeks as Flacco could potentially start in the season opener against the Baltimore Ravens.

After two productive joint practices against the Falcons, Saleh felt like the Jets were able to rest the team’s starters.

With another five-man roster cut (85 to 80) due by 4:00 p.m. ET on Tuesday, many roster bubble players will try to make another impression with the hopes of at least staying on the Jets’ roster another week. The final round of cuts comes on Tuesday, August 30, after the Jets’ last preseason game against the Giants on Sunday. All NFL teams will have to be at the 53-man limit before the start of the regular season.