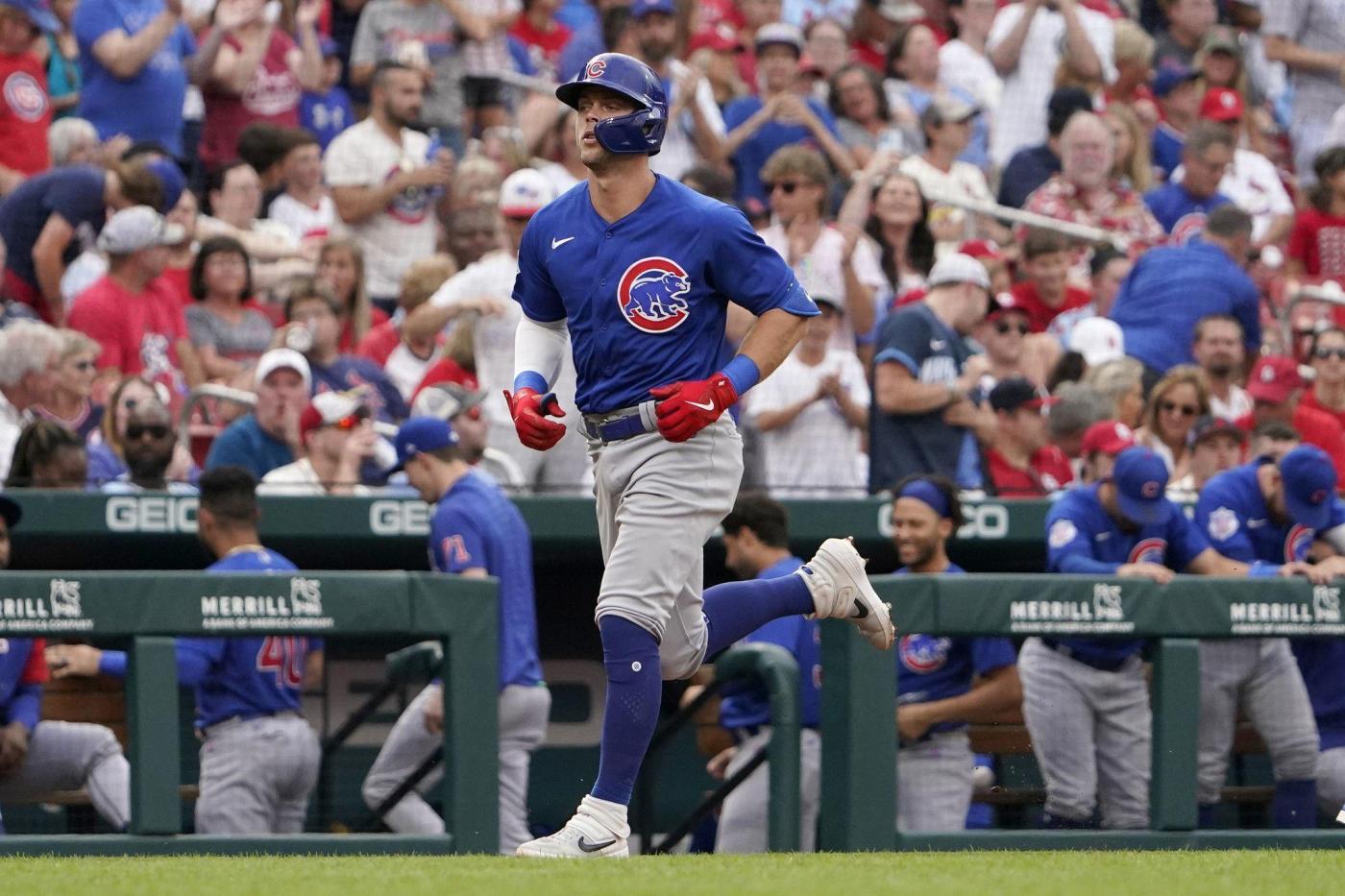 There’s no question Kyle Hendricks has suffered through some difficult starts in 2022, his second straight subpar season with the Chicago Cubs.

Hendricks came into Friday’s game against the St. Louis Cardinals having allowed six runs or more in four of his 13 starts, leading to a bloated earned-run average of 5.43. It’s not the Hendricks the Cubs have come to expect, though it’s also not the same kind of contending team he has enjoyed playing for during the bulk of his career.

But Cubs fans got a glimpse of vintage Hendricks on Friday night at Busch Stadium, and it was every bit as good as they remembered.

Hendricks tossed 7 ⅓ shutout innings in a 3-0 victory before 46,524, the largest crowd of the season at Busch.

The Cubs won for only the fifth time in 19 games, silencing the first-place Cardinals in the opener of their first series of the season in St. Louis.

Hendricks allowed five hits while striking out six and walking one in a 91-pitch outing, improving to 3-6. Chris Martin and David Robertson finished if off, with Robertson collecting his ninth save in 12 opportunities.

After Dylan Carlson singled to open the eighth and Harrison Bader doubled, Hendricks struck out pinch hitter Lars Nootbar before being replaced by Martin. The Cubs reliever induced a comebacker to the mound and a soft liner to short to strand the runners.

The Cubs scored their runs on Nico Hoerner’s two-run homer in the second off rookie Andre Pallante and Ian Happ’s RBI double in the fifth. Happ came into the night with a .367 average in his previous 22 games, quietly emerging as the co-leader of the offense along with Willson Contreras.

“Ian has been our All-Star, he and Willson,” Ross said. “Those guys have really stood out above the rest for us. It’s nice to see the veteran guys play that consistently.”