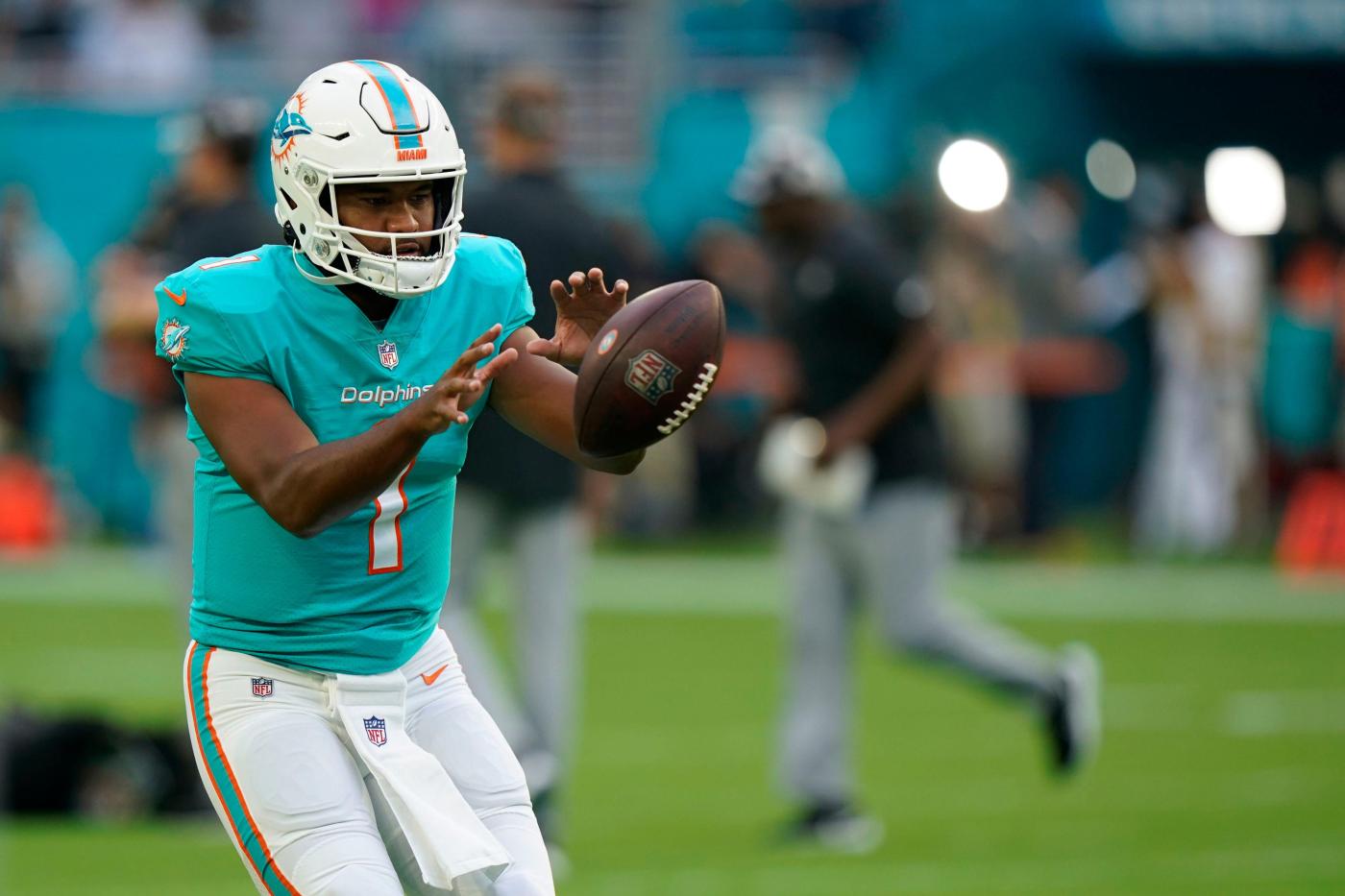 Roberts is the only repeat from last season. The other six 2022 team captains are first-time selections for the Dolphins.

Tagovailoa’s selection as a team captain is the norm for a starting quarterback, but it didn’t happen last season.

“I think it speaks volumes on where he’s at with the team and their belief in him,” coach Mike McDaniel said of Tagovailoa.

The team captains were selected by player voting. Players accumulate points with each vote and the leading vote-getters are the captains.

Another encouraging captain to McDaniel was Holland, the 22-year-old second-year player. McDaniel regards the honor as saying something unique about Holland.

“I know it says that’s the makings of a special individual,” McDaniel said. “His football world is in front of him.”

McDaniel seemed genuinely pleased with the results of the captain voting. Perhaps not coincidentally, the captains are the Dolphins’ best players.

“This is a situation where it’s 100% player controlled,” McDaniel said of the captain voting process, “so all those those captain award winners were bestowed that anointment by their peers, and I think that’s the greatest honor you can have in a team sport, especially the biggest team sport, which is professional football.”