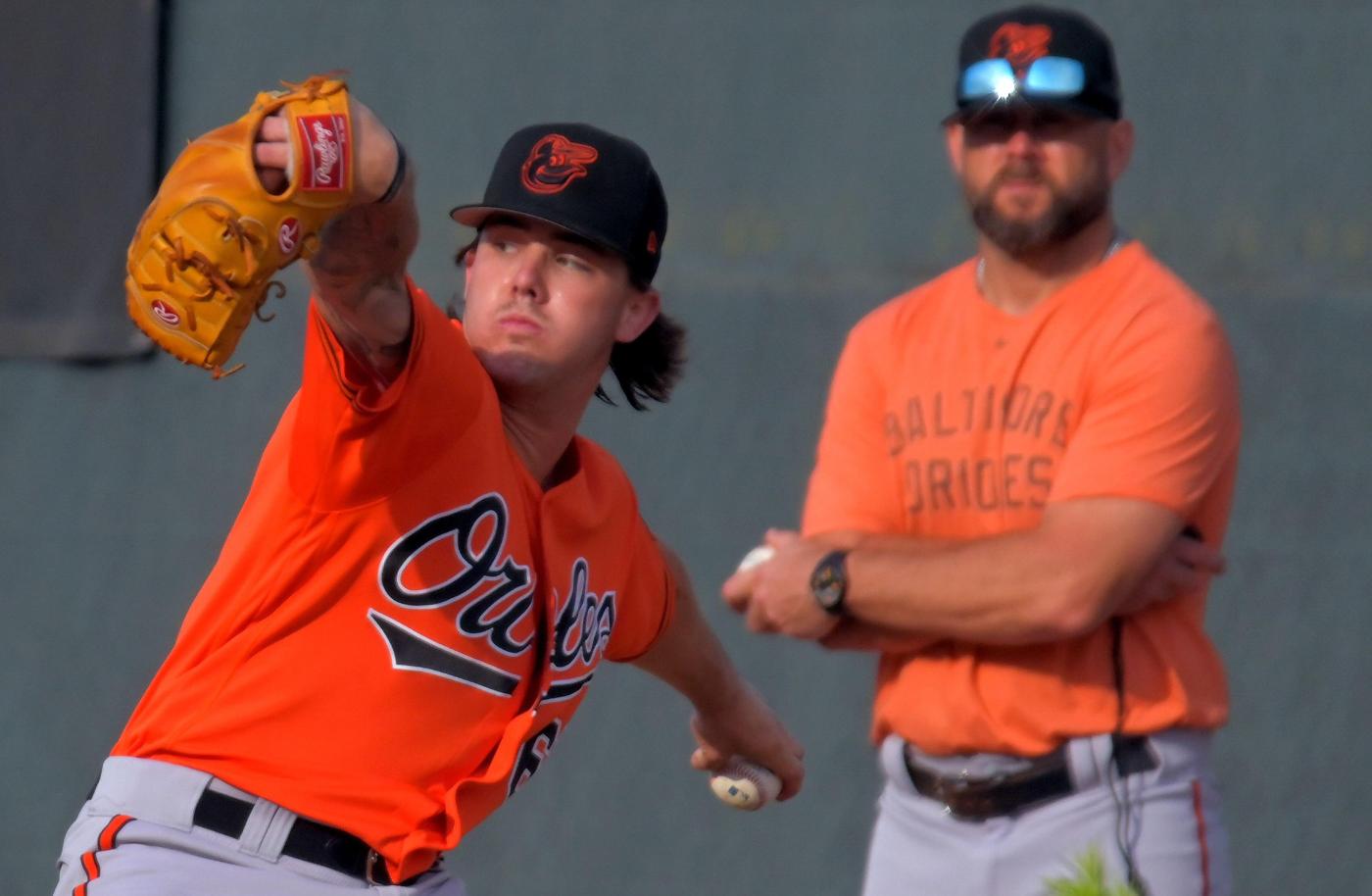 Left-hander DL Hall is traveling to St. Petersburg, Florida, to join the Orioles on Friday, multiple sources with direct knowledge of the situation told The Baltimore Sun, potentially adding an electric arm to the club’s pitching staff for the season’s final stretch.

It’s not yet clear when, or if, Hall will make his major league debut. The Orioles (58-53) open a three-game series against the Tampa Bay Rays on Friday night at Tropicana Field sitting a half-game behind the Rays for the final American League wild-card spot. Right-hander Austin Voth is scheduled to pitch Friday, with the next two turns in the rotation to be announced.

Hall, 23, was Baltimore’s first-round pick in the 2017 Major League Baseball draft. He has since established himself as one of the game’s top pitching prospects, with his dynamic stuff helping to overcome spotty command. He’s experienced an up-and-down season spent mostly at Triple-A, with a 4.76 ERA at that level but 114 strikeouts in 70 innings.

Hall was off to an impressive start to the 2021 season before he suffered a stress fracture in his pitching elbow, which ended his season after seven starts. Baltimore has been cautious in building up its No. 4 prospect this season, but he’s worked deeper into games of late.

On Aug. 2, he reached the 100-pitch mark for the first time as a professional, but it came as he walked five and allowed three home runs in four innings in a second straight rough start. He bounced back Sunday by pitching into the sixth inning on 99 pitches, striking out eight while allowing two runs.