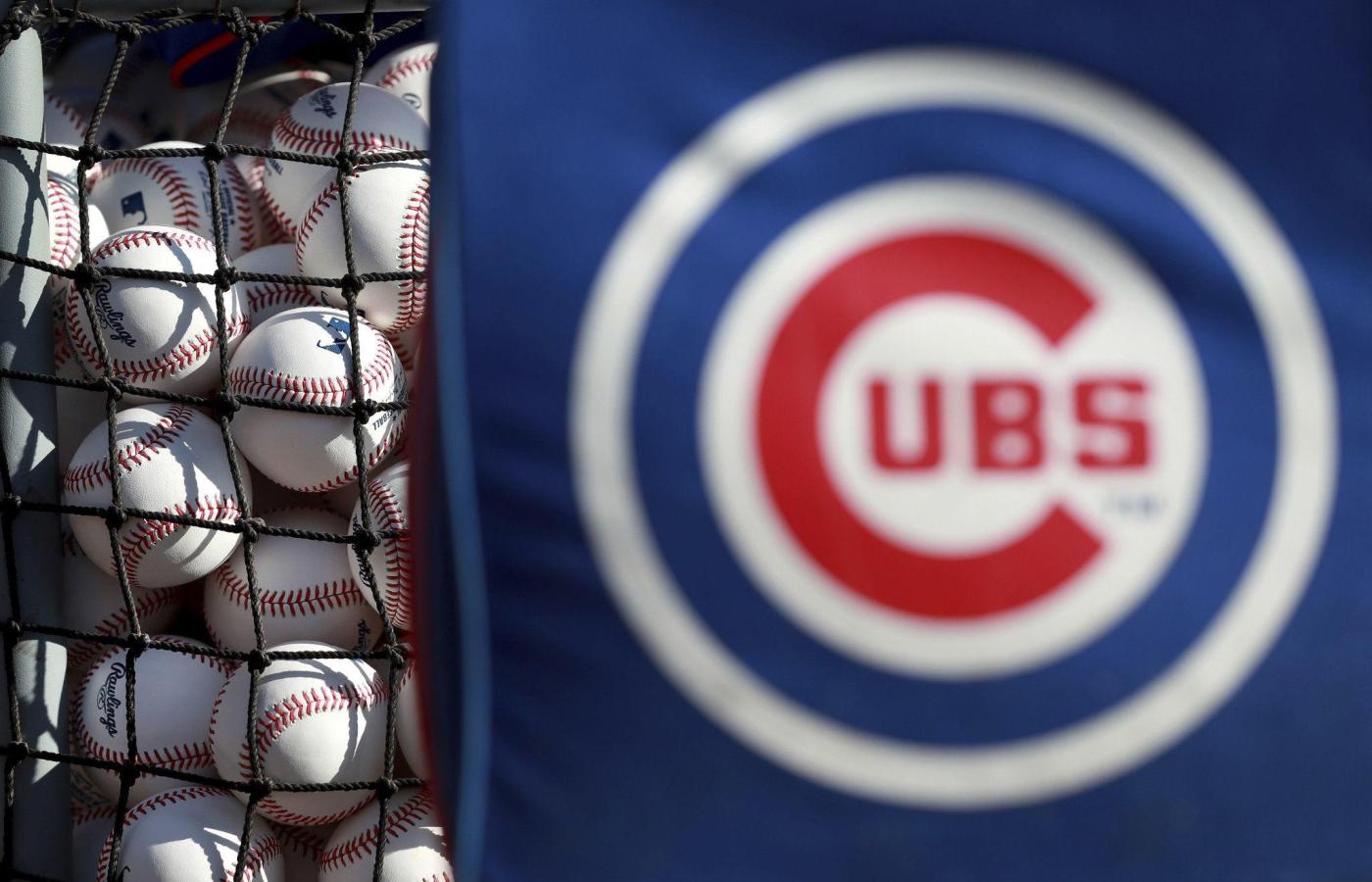 August had become a cursed month for right-hander Jeremiah Estrada.

He suffered a torn ulnar collateral ligament and underwent Tommy John surgery in August 2019. Twelve months later, when he was prepared to return to the mound, the 2020 minor-league season was canceled because of the pandemic. Then he experienced elbow tightness and battled a nearly deadly case of COVID-19 last August.

The date remains seared in Estrada’s mind — Aug. 25, 2021 — beginning an ordeal that landed him in the hospital fighting for his life, let alone his baseball future.

“It was the worst feeling and the worst pain I’ve ever felt in my life,” Estrada, 23, said Tuesday.

Estrada initially was sidelined with elbow tightness. As he ramped up to rejoin Low-A Myrtle Beach, Estrada contracted COVID-19 while with the team in Fayetteville, N.C. Seven days later, Estrada was in a Myrtle Beach hospital fighting for his life.

When the hospital called his father, Ramiro, the doctor conveyed the seriousness of the situation: “Just pray.”

“I nearly almost died from it,” Estrada said.

In the moment, Estrada did not realize how badly COVID-19 was ravaging his body. His initial symptoms included a headache and losing his sense of taste and smell. A week into the illness, he vomited constantly over a 12-hour span, at one point throwing up black fluid. His first trip to the hospital was an outpatient visit to receive IV fluids to address dehydration. His stomach problems persisted, prompting a quick hospital return for medication.

But after Estrada again came home from the hospital, his condition continued to deteriorate. He developed chills and either fell asleep or passed out. He is still unsure what transpired but recalls waking up to hallucinations, a 102-degree fever and the inability to walk.

“I could do nothing, I was just done,” Estrada said. “My dad tried calling me and I couldn’t answer.”

Estrada had told his dad that if he did not pick up his phone call to contact the hospital. When emergency medical technicians arrived, they found Estrada on his bedroom floor. A pulse oximeter showed his oxygen levels in the 70%-80% range, well below the average level of 95%-100%. Estrada was put on 15 liters of oxygen.

This was part of a two-week stretch at the onset of COVID-19 when he barely ate. Estrada finally started feeling hungry the day after the doctor’s grim conversation with his dad. Estrada snacked on graham crackers and progressively improved.

Estrada spent two weeks in the hospital. His stepmother, Carmen, flew from Coachella Valley, Calif., to help take care of him after he was discharged. Estrada, who was not vaccinated, did not regain his sense of taste until late July, more than 10 months after battling COVID. Once his taste buds returned, Estrada decided to get the COVID-19 vaccination and subsequently the booster shot, which made him eligible to join the Cubs in Toronto as a replacement player for his first major-league call-up.

“I did my best to recover,” Estrada said. “The Cubs helped me when I got back home to do what I can do.

“My big thing was I hate shots. I want nothing to do with a shot. But I was like, you know what, it’s what the Cubs want, and I’m going to (get vaccinated) because I’m going to trust them.”

Estrada admitted that this year he was scared of August, waiting to see what would transpire. The Cubs gave him a much better memory to associate with the month. They promoted Estrada from Triple-A Iowa on Tuesday, and he made his major-league debut that night against the Toronto Blue Jays. He will get an extended look in the bullpen in September. After the Cubs procedurally returned Estrada and left-hander Brendon Little to Triple A, they added him to the 40-man roster and recalled him as part of the expanded 28-man roster.

Estrada struck out two batters in the eighth inning of the Cubs’ 5-3 loss. He struck out the first batter he faced, Teoscar Hernández, on a nasty slider. Estrada said he became too amped after the whiff, which caused command issues leading to walking the next hitter. He refocused and retired the next two Blue Jays.

Estrada received the lineup card from manager David Ross, which the right-hander had his teammates sign before Wednesday’s series finale. He also secured the baseball from his first strikeout and plans to keep both at his family’s California home.

“At first when I was just sitting in the bullpen, I’m just saying it feels like I’ve been here before, which I have, I’ve been at baseball games growing up, in this stands,” Estrada said. “But it’s just different. And then once I opened the gates, I realized I was the one running out like, OK, this is it. … I get myself into a certain mode where I see no fans, nothing, it’s just me and the hitter. So after I got in between the lines and I looked up and am like holy (bleep), I just did that.”

A 2017 sixth-round pick, Estrada rose quickly through the farm system this year, striking out 40.4% of batters faced with a 1.30 ERA in 34 games after beginning the season at High-A South Bend.

“I can’t tell if it’s been too quick or if it’s taken forever,” Estrada said, “but honestly, it just feels very unreal.”

Tommy John surgery and the pandemic cost Estrada two seasons of development. He reported to spring training in 2020 in great shape in his return from surgery, having lost 25 pounds, and he built up his strength.

As a Christian Baptist, Estrada doesn’t question what happens in his life, explaining how he knows it is in God’s hands.

“It was a lot of grief, just a lot of stuff that you want to feel like you could do but you couldn’t,” Estrada said. “It was a tough feeling. But at the end of the grief, there’s four stages of it. And I need to add another one, which is revenge, like my time to come back and to do what I can do.

“My revenge is once I get back on the mound to make sure I remind the Cubs who I am.”

Estrada’s showed off a deceptive four-seam fastball in his debut, producing four swings-and-misses on the pitch that averaged 98.1 mph and topped out at 98.9 mph. His developed a new slider earlier in spring training with the help of South Bend pitching coach Tony Cougoule.

“You want guys to be rewarded when they have success,” Cubs pitching coach Tommy Hottovy said. “And so many times you think a guy’s going to have success and it ends up as developmental and they struggle a little bit and you kind of push a guy. Other guys push themselves, and he’s been one of those guys that’s done it. It’s been cool to see.”

Estrada possesses the stuff to warrant being added to the 40-man roster. By doing so Thursday, the Cubs avoided exposing him to the Rule 5 draft in the offseason. Down the stretch, Estrada should get plenty of opportunities to show his fastball-slider combination. Everything Estrada has endured the last three years led to his moment Tuesday at the Rogers Centre.

“Every day I think about the most important thing to me entering this year, and every day is … staying healthy because that’s been the biggest issue in my career,” Estrada said. “If I stay healthy today, no matter the results, at the end of day if I walk off this mound still healthy I’m absolutely grateful.”