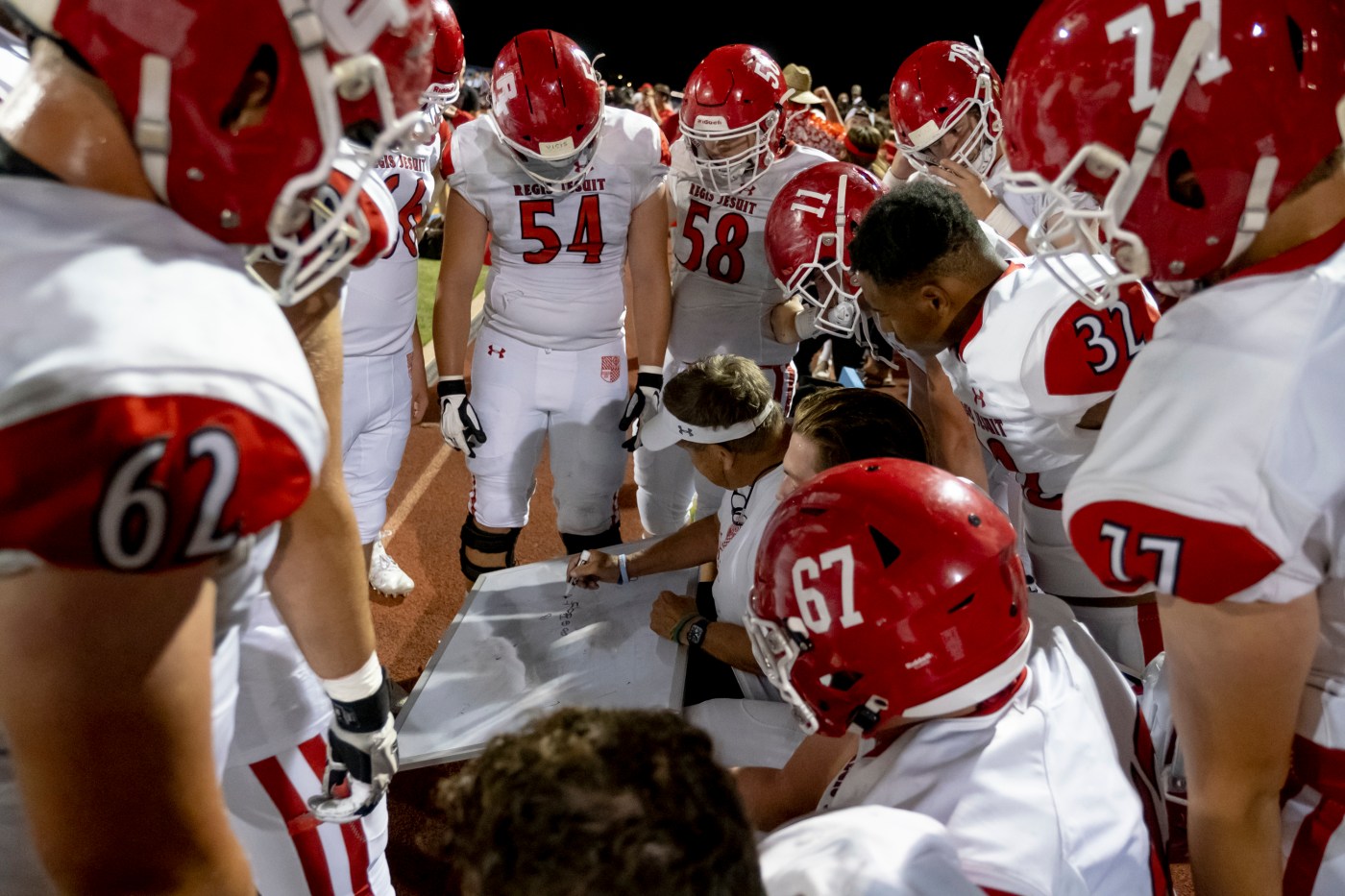 The Colorado high school football season is just one week old and already there are three new teams at No. 1.

Palmer Ridge (Class 4A), Roosevelt (3A) and The Classical Academy (2A) climbed atop their respective classifications in this week’s CHSAANow.com high school prep football poll.

In Class 5A, Cherry Creek stayed the unanimous pick at No. 1. Regis Jesuit jumped two spots to No. 2 after defeating Valor Christian, 23-17, in overtime on Friday.

After beating the preseason No. 2 Montrose in the opening week, Palmer Ridge climbed up three spots into No. 1 and earned 18 of the 27 first-place votes. Ponderosa made a five-spot move into No. 2 after beating preseason No. 1 Erie, 39-27, on the road. Erie dropped to No. 4.

The top three spots in Class 3A were separated by just 10 points — a slightly wider margin than the two points between Nos. 1 and 3 last week. Roosevelt jumped over Mead into the top spot. Durango jumped up two spots in No. 3.

Here’s a look at the full rankings: