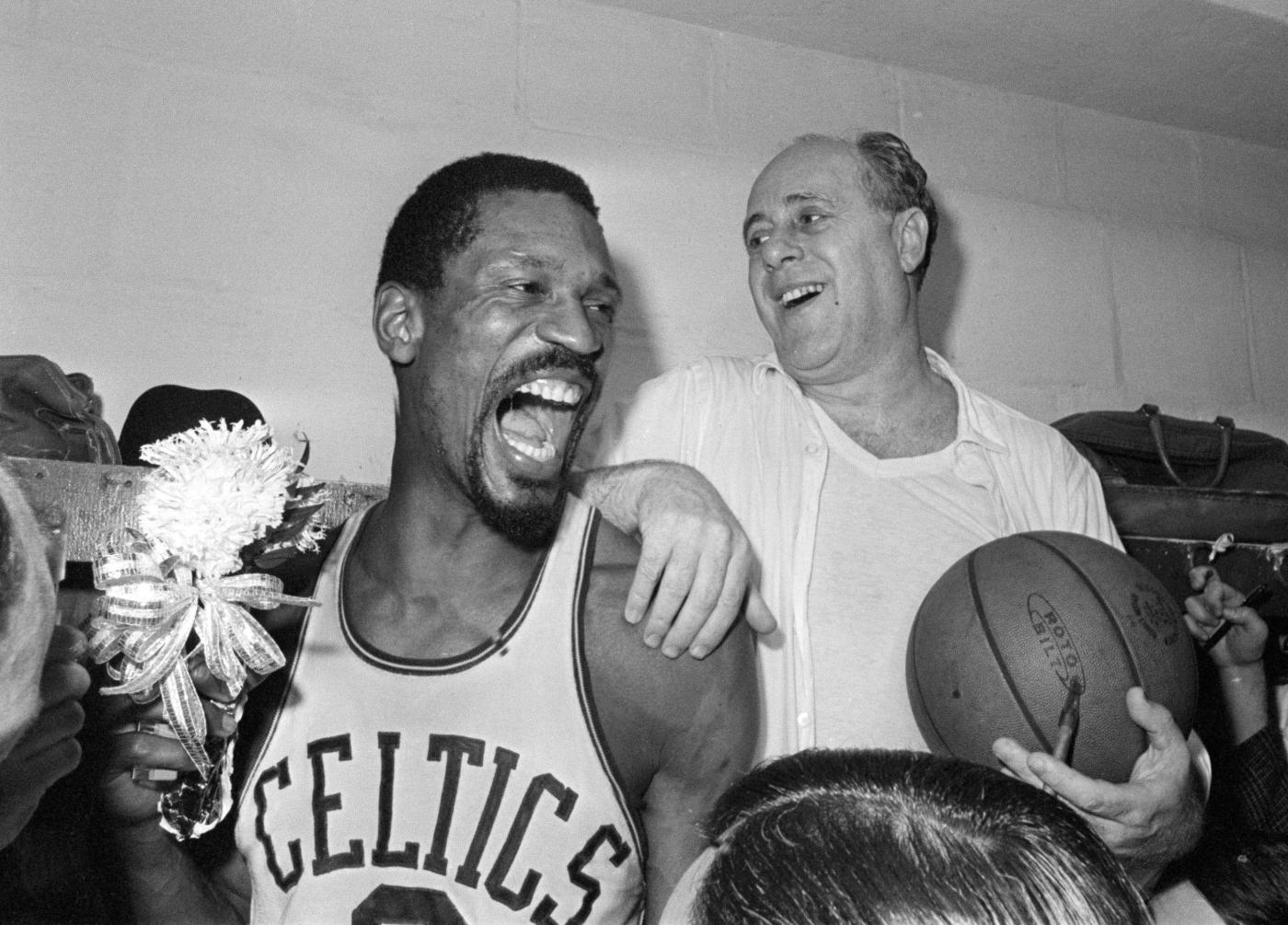 The passing of Bill Russell brought back a rush of memories of my attempt to obtain the basketball icon’s autograph in a place where few die-hard New York Knicks fans would have dared to enter. But I am getting ahead of the story.

It was the spring of 1966. I was with a few friends at a Knicks-Boston Celtics game at the old Madison Square Garden on the west side of Eighth Ave. between 49th and 50th Sts. As a childhood autograph hound, I decided to try for some star basketball player signatures. I opted for the Celtics, rivals of my home team since they first met in 1946.

Near the end of the game, I positioned myself at the bottom of the walkway off the court, a place where today’s MSG security guards would never allow fans to breach.

As the game ended, the players rushed by, and then made a left turn down a long, dimly lit passageway to their dressing room. I got in front of Donald Arvid Nelson, the 6′6″ small forward who went on to later become one of the winningest coaches in NBA history.

He said, ”All right. Come and see me after I get dressed.” Then he was gone.

Soon all that was left in the area were security personnel. There was a nearby door with the sign, “NY Rangers Uniforms.” I opened it and there were racks of jerseys everywhere. I hid there for what seemed an eternity and then reached into my pocket for some paper.

I headed down the long passageway, folded the paper, approached the MSG guard in front of the dressing room door, and said, “I have a telegram for Don Nelson and he asked me to bring it to him.”

When the guard opened the door, I witnessed an incredible scene: enormous giants in a state of total exhaustion, many slumped over, sitting on long benches without moving. Some had their gigantic legs in huge barrels of ice amidst the hot, steamy air. Others were getting their shoulders, backs and knees massaged by trainers.

I sat down next to Nelson, who was tying his shoes, and repeated his instruction to me. He politely signed my autograph book. I looked up and there were the great K.C. Jones and Sam Jones, extraordinary players. Both Celtic legends signed my book. John Havlicek was already dressed and at the door.

But then “the single most devastating force in the history of the game,” according to his longtime coach Red Auerbach, emerged from the shower room. It was William Felton Russell, the Celtics’ center, who changed the game with his awesome defensive and team-building skills. Bill Russell, who later became the first Black NBA head coach and a Presidential Medal of Freedom recipient for his exemplary civil rights work.

At the time, Russell was well-known for his refusal to sign autographs for fans or even for his own team members, disdaining such adulation. But there he was, wrapped in just a white towel, standing every bit as tall as his 6′10″ frame, with that incredible wingspan that blocked so many basketball shots.

I politely made my request. He looked down and loudly said, “Who are you with, kid?” For a moment I turned to Don Nelson, who had already fulfilled his obligation. He was not about to intervene. The great basketball legend shouted, “Get the f—k out of here!” I wisely and somewhat hastily complied.

I emerged from the Celtics dressing room with three out of four All-Star signatures. Not bad for a lifelong Knicks fan who cannot wait for the day when we return to the playoffs and defeat the Celtics on the way to the championship.

Hershenson is a Knicks fan.