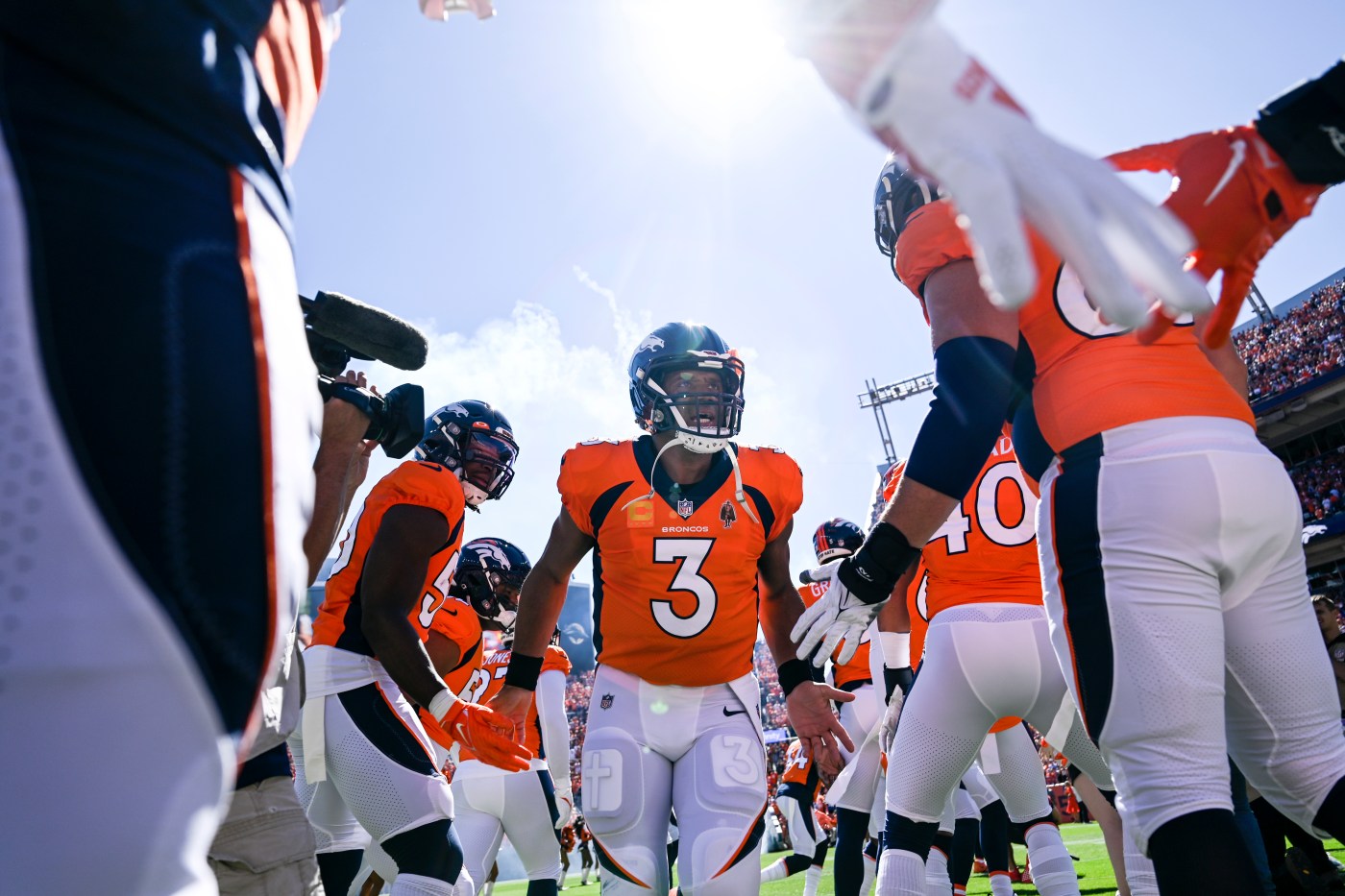 Grabbing the wheel from the clown car driven by Nathaniel Hackett, quarterback Russell Wilson rode to the rescue of Broncos Country.

Wilson saved a clueless rookie head coach from himself, leading a fourth-quarter comeback to beat lowly Houston 16-9 on a Sunday when the boo birds came out and let the home team know that all this inexcusable junk has got to stop.

“I don’t blame ’em,” Hackett said. “I mean, heck, I’d be booing myself. I was getting very frustrated.”

Let’s pause to give thanks for the Broncos finding a way to beat one of the NFL’s worst teams in spite of themselves.

“All I really care about is the cheers at the end, because we won,” said Wilson, whose 22-yard strike to tight end Eric Saubert with 12 minutes, 36 seconds, remaining in the fourth quarter proved all it took to beat Houston was one measly touchdown.

Denver won and improved its record to 1-1 in spite of repeated red-zone atrocities; in spite of 13 bonehead penalties, including a delay-of-game infraction on a field goal attempt; in spite of sending the punt return team on the field without anyone to field the punt; in spite of running out of timeouts midway through the fourth quarter, and in spite of so much brain freeze by Hackett that I’m beginning to wonder if his gray matter is made of Dippin’ Dots.

“This has got to stop,” said Hackett, looking as if he might need a hug.

But what this team needs more than a bro-hug is an intervention. Hackett needs somebody to explain the big picture to him in real time. He needs a reliable voice to untangle the cobwebs in his brain.

We talk about it all the time with rookies who overthink everything. For all his boasting about being the son of a coach, the speed of the NFL game has been simply too much for Hackett. We knew Mike Shanahan, whose son comes to town next weekend as coach of the Niners, and Hackett is no mastermind.

Through two weeks, Hackett is now 0-6 at converting red-zone trips into touchdowns as a play-caller. Instead of pounding the ball into the end zone behind the steamroller that is running back Javonte Williams, it seems Hackett is inclined to make goo-goo eyes at his offensive play sheet and fall in love with cute.

But after averaging 16 points per game with a quarterback being paid roughly $45 million per year, I’m beginning to wonder if Hackett is little more than former offensive coordinator Pat Shurmur with a more likable personality but no better ideas.

On the sideline, Hackett has the look of a “Jeopardy!” contestant who eagerly buzzes in without a clue of what the correct response is, let alone the composure to put his answer in the form of a question. Is anybody else besides me getting flashbacks to Vance Joseph and Vic Fangio?

Hackett seems to be having difficulty organizing his thoughts, much less the team on the field. In this franchise’s long and storied history, the Broncos have never committed a total of 25 penalties in back-to-back games. Until now.

I asked Hackett if the process of running the offense and serving as CEO of game-day operations was more difficult than he anticipated.

“No,” Hackett replied, vowing the slow communication between himself and Wilson is something he will clean up.

OK, the Broncos have issues other than the fire alarms going off in Hackett’s head. An already dinged-up Denver lineup lost receiver Jerry Jeudy and cornerback Pat Surtain II to injury during the game. In consecutive weeks, Wilson has been outplayed by quarterbacks named Geno Smith and Davis Mills for huge chunks of the game.

At the end of three quarters, with the Broncos trailing Houston 9-6, Wilson was playing at a level that might embarrass Drew Lock. He had completed 9 of 23 passes for 116 yards, with an interception. His QB rating was 37.6. In a word: pathetic.

But then Wilson showed his championship pedigree. The veteran quarterback gathered his teammates to talk them off the ledge.

“Russ kneeled down in the huddle and told us: ‘Hey, look. If we want to become a championship team, a team that goes deep in the playoffs and wins championships, these are situations we have to master,’ ” Denver receiver Courtland Sutton said.

During the final period, when the Broncos needed a hero to rescue them from Hackett, Wilson completed 5 of 8 passes for 103 yards and a touchdown for a 145.8 rating that would do justice to Tom Brady.

Wilson led the Broncos back from the brink of catastrophe with his words and deeds.

“One thing I will never do,” Wilson said, “I’m never going to blink.”

When the Broncos desperately needed it, Wilson gave them a reason to believe.

But, at this point, can anybody in Broncos Country trust this coach not to drive this team into the ditch? 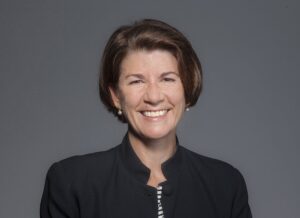