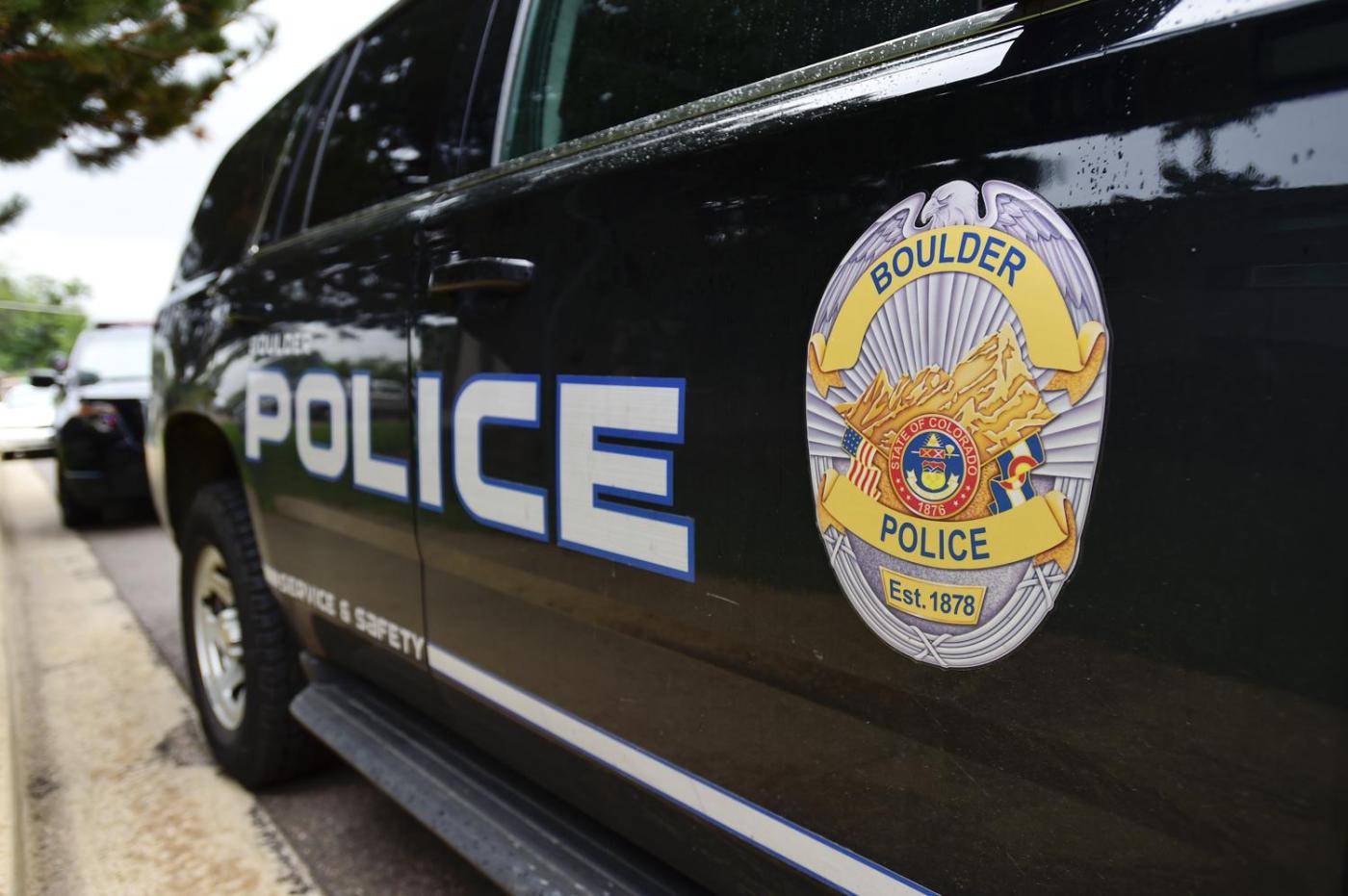 A juvenile sex offender has been arrested as a suspect in a series of burglaries and sexual contacts that occurred in Boulder’s University Hill neighborhood last weekend.

Police on Thursday night executed a search warrant at his family’s home in East Boulder, and the teen was arrested for violating his probation, according to a news release.

The 17-year-old suspect was charged Friday with:

He was taken to a juvenile detention center where he is being held without bond until Monday. Detectives believe he could be responsible for more incidents in the area, and additional charges are possible.

“We take these crimes very seriously and know our community, especially those who live on University Hill, were shaken by these brazen acts,” said Deputy Chief Steve Redfearn, in the release.

In December 2021, Boulder police arrested and charged the same juvenile — who was 16 years old at the time — with seven misdemeanor counts of indecent exposure after victims reported him looking into their home while committing a lewd act outside. At the time of his latest arrest, the suspect was on juvenile sex offender probation.

Investigators do not believe these crimes are connected to a sexual assault on the University of Colorado Boulder campus that occurred in August.