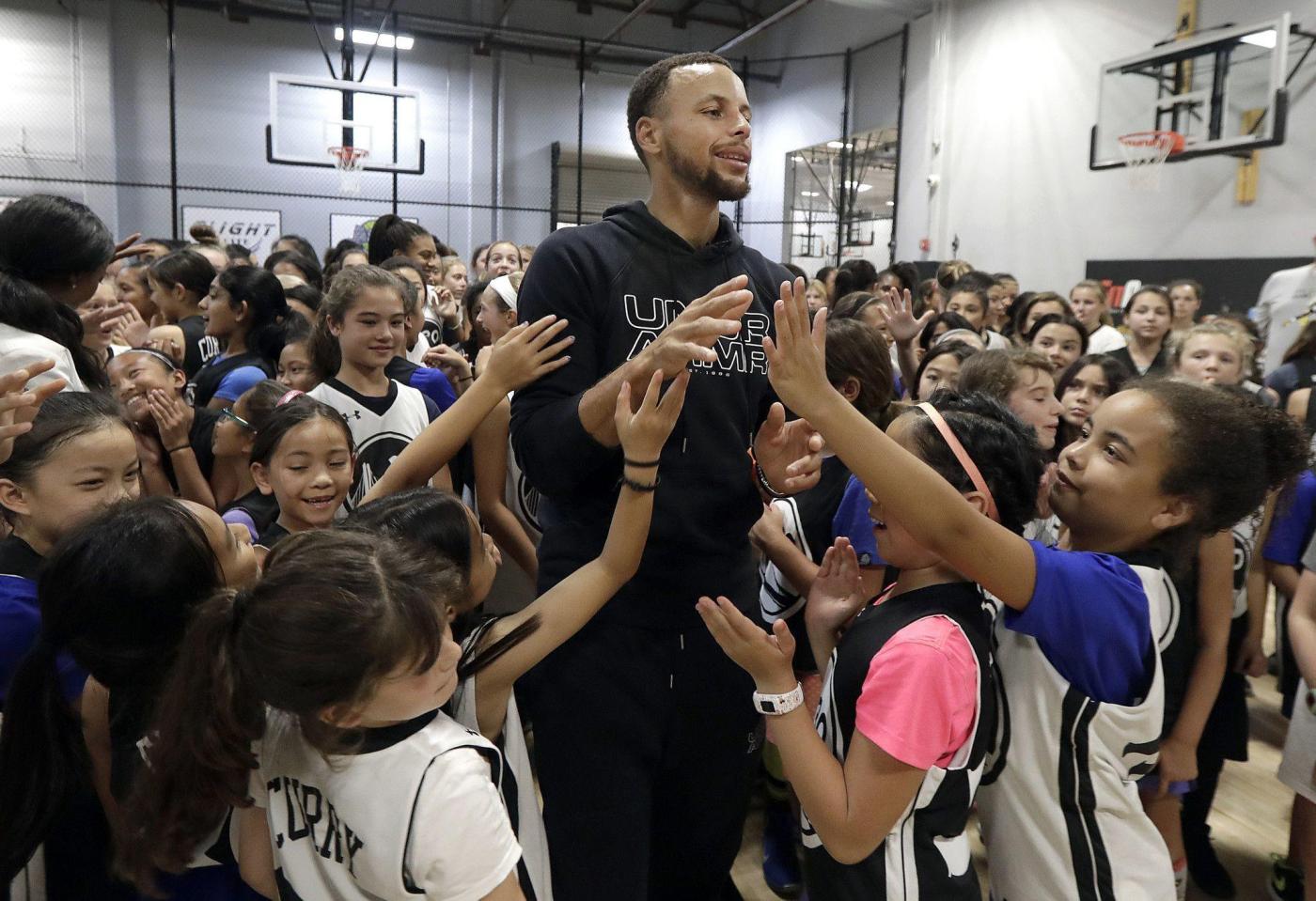 Under Armour athlete and NBA superstar Stephen Curry is reportedly close to reaching a potentially $1 billion lifetime extension of his contract with the Baltimore-based athletic apparel brand.

The Golden State Warriors point guard, a two-time regular-season MVP considered the greatest shooter in NBA history, has nearly finalized the contract with Under Armour, Rolling Stone magazine reported in a wide-ranging profile of Curry.

An Under Armour spokesperson did not respond immediately Wednesday to a request for comment.

Curry signed with the sports apparel and footwear maker in 2013 after a previous deal with Under Armour-rival Nike expired. He had entered the ranks of Nike athletes when he joined the league but before becoming a breakout superstar.

In September 2015, the basketball star extended the Under Armour sponsorship through 2024 and was given an equity stake in the brand.

Curry said at that time that he looked forward “to being part of the brand’s story for the rest of my playing career and beyond.”

After some friction with Under Armour in early 2017 after founder Kevin Plank praised former President Donald Trump’s business philosophy, the company created the Curry Brand as a subsidiary in 2018.

Curry Brand shoes have contributed to Under Armour’s rise as a basketball brand, Plank said last month while addressing analysts during a quarterly earnings conference call.

Plank said during that call that Under Armour has continued to prove itself in basketball, outfitting 29 men’s and women’s NCAA tournament teams in March and through a sponsorship with NBA scoring champion and All-Star Joel Embiid.

“And oh yes,” Plank said, “having Stephen Curry, the reigning greatest basketball player in the world wearing UA footwear in partnership with building the Curry brand.”