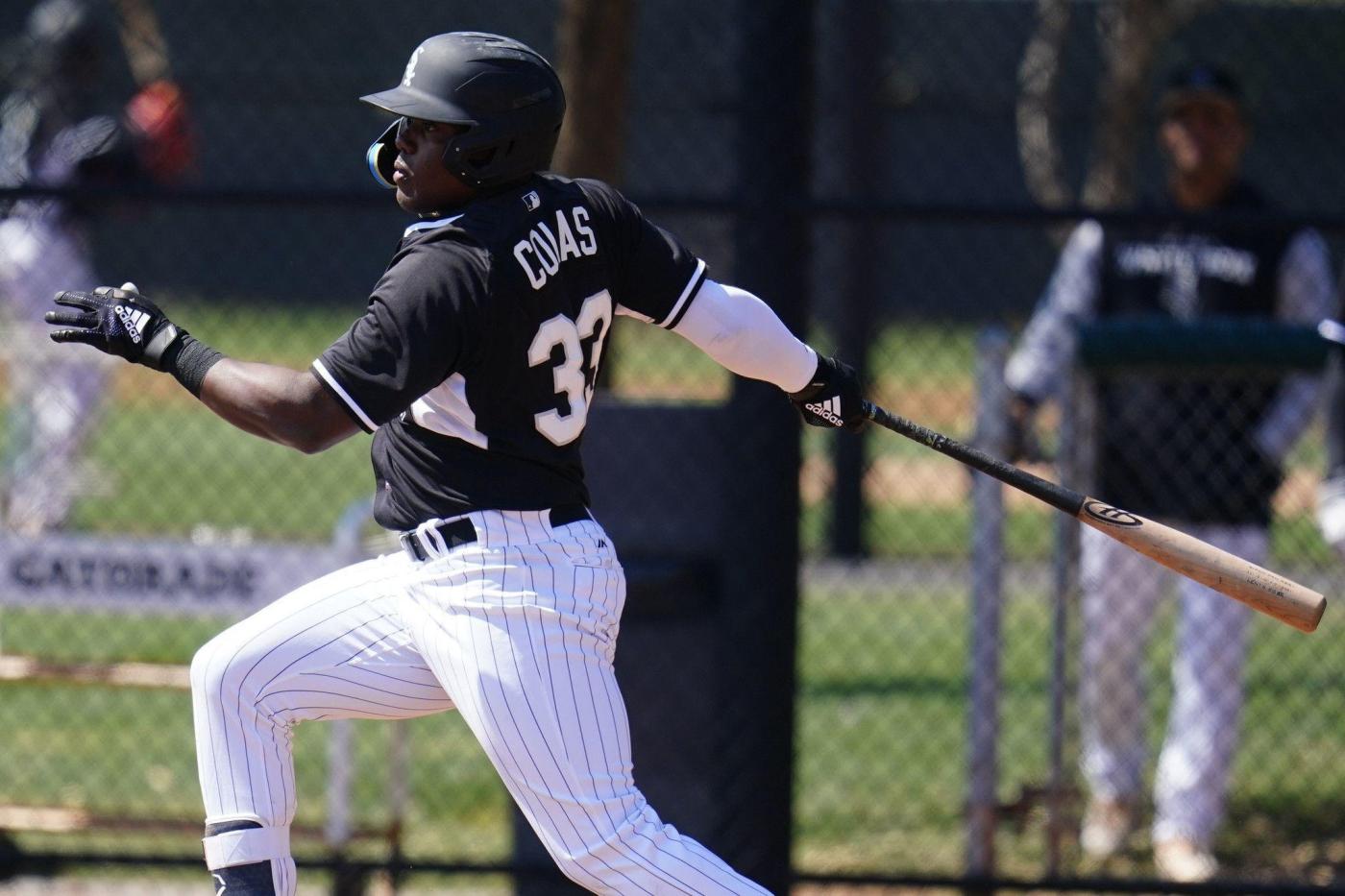 Beginning Tuesday, some of the top prospects in the Chicago White Sox system will head to Birmingham, Ala., to finish the minor-league season with the organization’s Double-A affiliate.

“The minor-league seasons are a little deeper than they have been in the past (running until Sept. 18), which can affect your offseason instructional league or even just the strength and conditioning programs,” Getz, the Sox assistant general manager/player development, said last week at Guaranteed Rate Field. “So knowing that, to build something in within a season in front of fans is really exciting.”

Getz said the plan is to take some aspects from the 2020 alternate-site experience in Schaumburg, where several players went after the pandemic caused the minor-league season to be canceled.

“We’re going to have our coordinators head to Birmingham for the last four weeks and … treat it almost as an advanced instructional league so these guys are set up for their offseasons and work toward next year,” Getz said.

The group will be a mix of players previously with Class A Winston-Salem and Kannapolis along with some players already on the Barons.

“I want to leave the Triple-A group together for obvious reasons, if there is a need up here (in the majors),” Getz said. “So we won’t be moving anyone from the Triple-A roster to Double A.”

Colson Montgomery, the team’s 2021 first-round pick, will be among those moving up. The shortstop is slashing .295/.408/.450 with nine homers and 40 RBIs in 82 games between Kannapolis (45) and Winston-Salem (37) this season. He’s the organization’s top prospect, according to MLB.com.

“It’s been excellent,” Getz said of Montgomery’s season. “Whether it be spring training to the beginning of the year in Kannapolis, the way he’s controlled his at-bats, both against lefties and righties, making good decisions at the plate, using the whole field. He’s been hitting for power and he’s been solid defensively.

“For a kid that split a lot of his time with basketball, you don’t quite know how it’s going to take when he’s fully committed to baseball. But he’s proven when he puts his energy toward one thing, he’s a player that’s going to benefit. And he’s been as consistent as anyone in the minor leagues. We’re excited to have him and he obviously has a bright future.”

Outfielder Oscar Colás, who represented the Sox at the All-Star Futures Game this year in Los Angeles, has had a big first season in the organization. He slashed .311/.369/.475 with seven homers and 42 RBIs in 59 games for Winston-Salem before being promoted to Birmingham in July. He’s slashing .312/.395/.615 with 10 home runs and 22 RBIs in 28 games with the Barons.

The Sox and Colás came to terms on a $2.7 million deal announced in January during the international signing period. He’s the second-ranked prospect in the organization, according to MLB.com.

“He’s continuing to get better,” Getz said. “He’s putting together quality at-bats. He’s hitting for power. He’s playing good defense. There’s still some things that we’re working on with pitch recognition. But for the most part, this is a player that has a chance to be a pretty productive major-league player. He’s going to be an exciting piece of this organization.”

Getz said of Vera, who has a 2.63 ERA in 10 starts and is the Sox’s No. 6 prospect according to MLB.com: “He’s been very good at Kannapolis. We’re trying to manage his innings but also keep him moving forward. We’ll look back and feel he’s gotten a decent body of work under his belt and set him up to be a starter next year.”

As for Rodriguez, who homered in five consecutive games for the Barons on Aug. 12-17 and is ranked No. 7 in the organization by MLB.com, Getz said: “He’s been fantastic recently. He’s calmed his base and he’s gotten much more direct to the ball. He’s using the whole field and he’s picking his spots where he’s putting his ‘A’ swing together, and he’s run into some home runs here recently.”

Players at Birmingham wouldn’t necessarily be precluded from getting promoted to Triple-A Charlotte, Getz said.

“To be with these guys on a daily basis — and drawing back to the alternate-site, instructional league settings where we have a staff — and to be able to really ingrain some of the fundamental beliefs that we have and continue to drive what the White Sox are about,” Getz said, “I imagine these players are going to feel proud about being part of this and perhaps we get another boost on some of these players.

“It’s a chance to show baseball and show the White Sox that we’ve got another wave of players coming.”