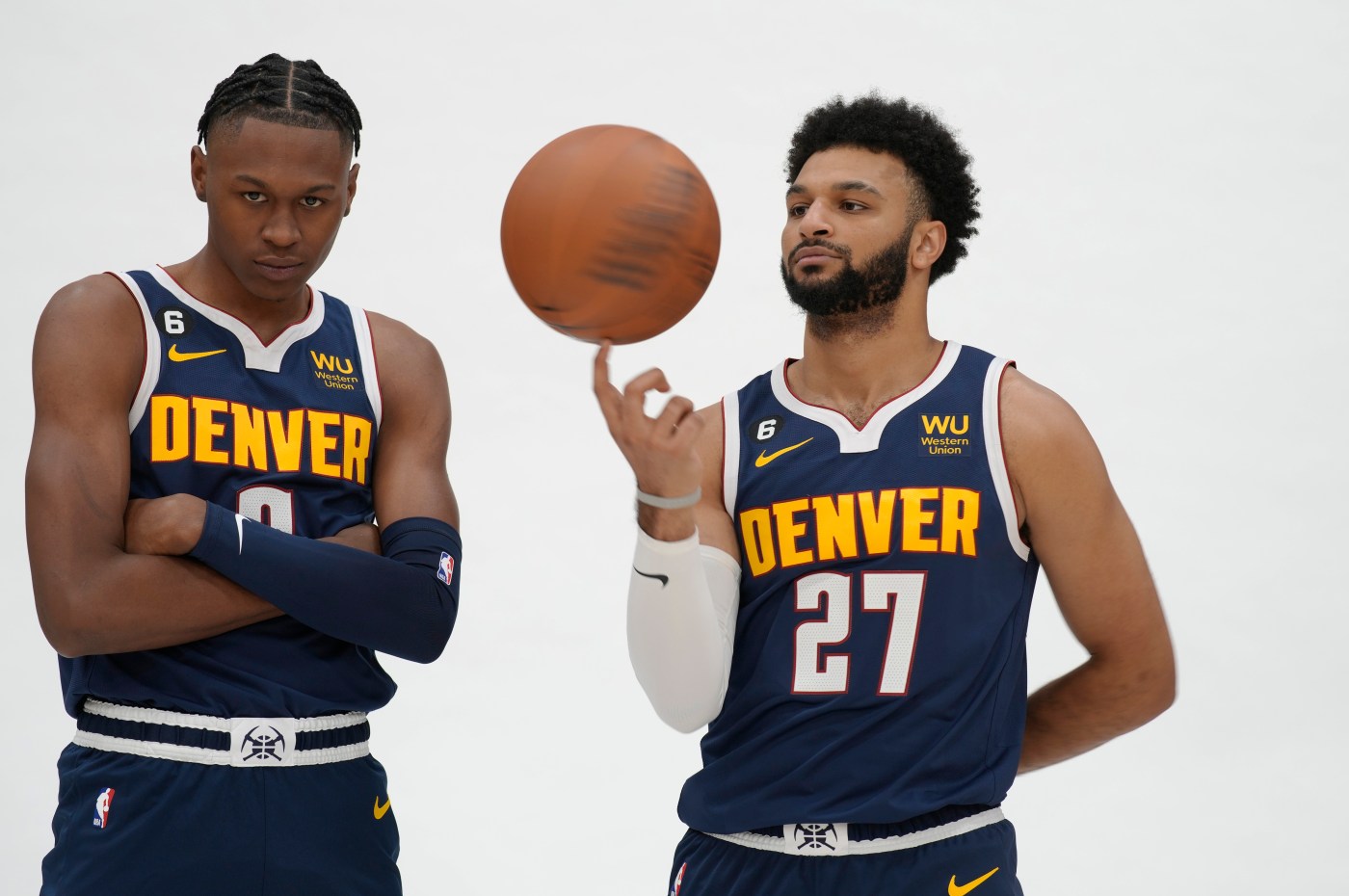 The Nuggets held their annual Media Day on Monday, with interviews from general manager Calvin Booth, head coach Michael Malone and each player on the roster.

Here’s a handful of the noteworthy comments from Ball Arena:

Head coach Michael Malone: “We understand that you can’t be 15th in the NBA in defensive efficiency and be serious about winning at a high level.”

Analysis: Malone was thrilled with the offseason additions of Bruce Brown, Kentavious Caldwell-Pope and first-rounders Christian Braun and Peyton Watson. He envisions them plugging a lot of holes on what was an average defense last season. Broncos coach Nathaniel Hackett is a neighbor of Malone’s. Both head coaches know defense wins championships.

Analysis: Be patient with Jamal Murray and Michael Porter Jr. Also, be patient as the Nuggets introduce new defensive pieces. By the postseason, they will be a dangerous unit.

Nikola Jokic on respect around the league: “We don’t talk about other teams … I don’t want to be rude, or whatever, but that’s the media talking.”

Analysis: Jokic hasn’t lost one second of sleep worrying about narratives or offseason talking points. That’s not how the two-time MVP is wired. If the Nuggets are healthy and winning, they’ll get their attention in June.

Analysis: Following a line of questions that wondered about Jordan’s diminishing skillset, Jordan defended himself, while asking if the media knew more than he did about his injury status. Some might have panned his signing, but the confidence remains for Jordan.

Aaron Gordon, when asked about a since-deleted tweet that appeared to defend Anthony Edwards: “I hate seeing my brothers get money taken from their pockets. … I was ignorantly posting emojis. I did not know what he had actually said. … That is a valid fine.”

Analysis: Edwards was fined $40,000 by the NBA for posting a video that contained homophobic language. Gordon, without knowing the context, shared the news on Twitter accompanied by three thumbs-down emojis. According to Gordon, he didn’t know what he was commenting on and regretted weighing in on the topic.

Caldwell-Pope on signing an extension before playing a game in Denver: “What’s the wait?”

Analysis: KCP signed a two-year, $30 million extension not long after he was traded from the Wizards to Denver. He said there was a mutual understanding that both parties wanted him to be in Denver, offering his shooting and defensive expertise. He’ll be under contract for two more seasons, with a player option to follow.

Zeke Nnaji: “I see myself more as a four than a five.”

Analysis: Nnaji put on about 10 pounds of muscle in the offseason. Though there might be an opportunity for him to play some backup center, that’s obviously not his preference. The Nuggets simply view him as an NBA big, not a small forward.