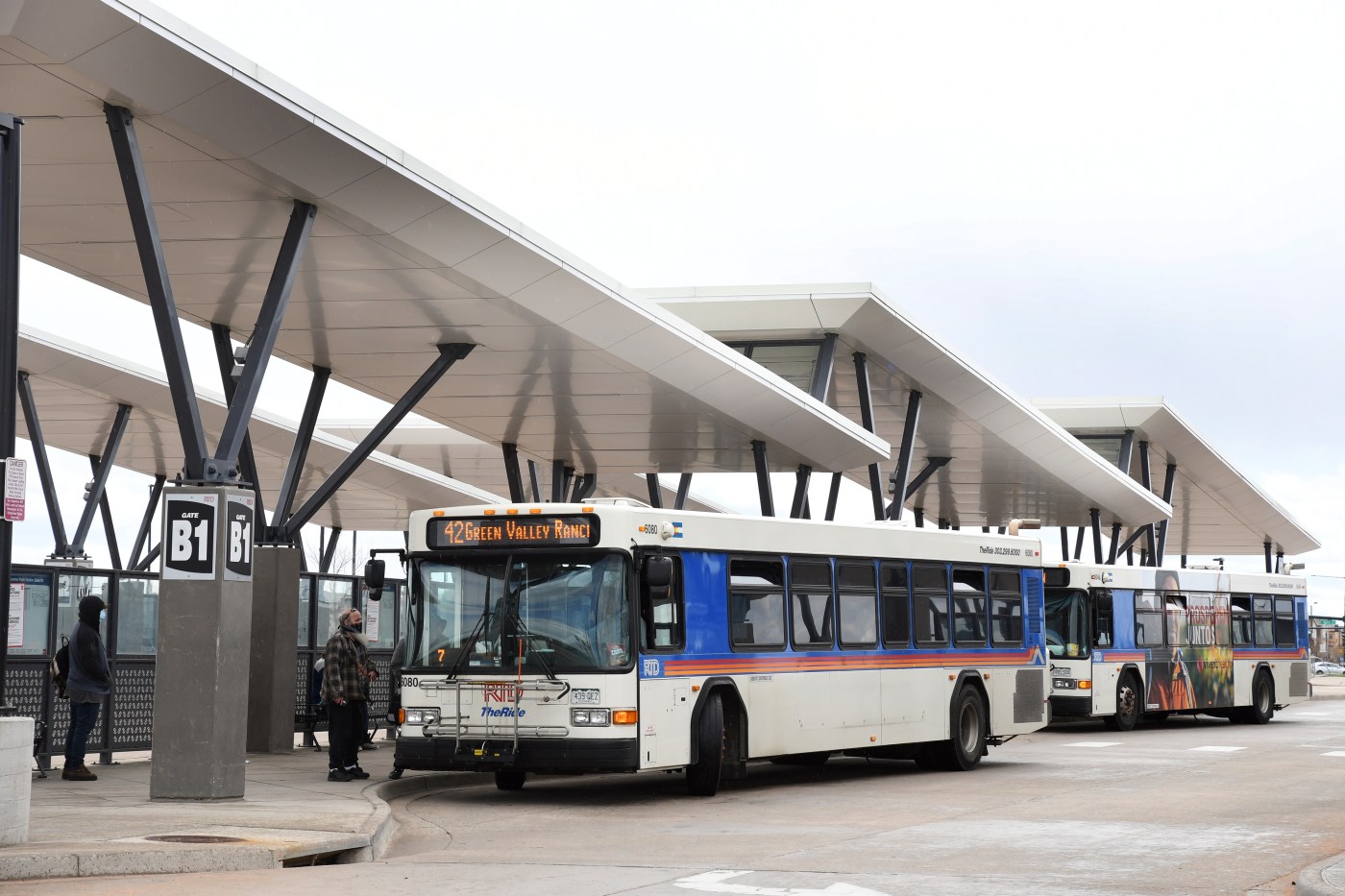 Morning commuters and airport goers using the A-line will experience delays “until further notice” while the trains are being replaced by shuttle buses from Central Park Station to 40th and Airport (Gateway Park) Station, according to an RTD spokesperson.

Trespassers caused damage to the crossing gates at Chambers Road, RTD spokesman Austin Nettleton said. Crews are currently working on the gates, but there is not an estimate for when the A-line will be back open between those stations.

Nettleton couldn’t say how much the shuttle buses are delaying trips, but he said A-line trains from Union Station to Central Park Station are delayed by about 30 minutes, and trains from Denver International Airport Station to 40th and Airport are about 20 minutes delayed.

At least two trains have been canceled due to the delay, according to RTD’s service alert page.

Commuters can sign up for service alerts to see the most up-to-date information on delays, Nettleton said. 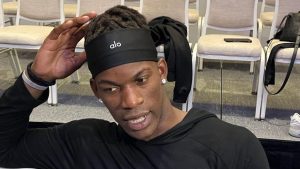