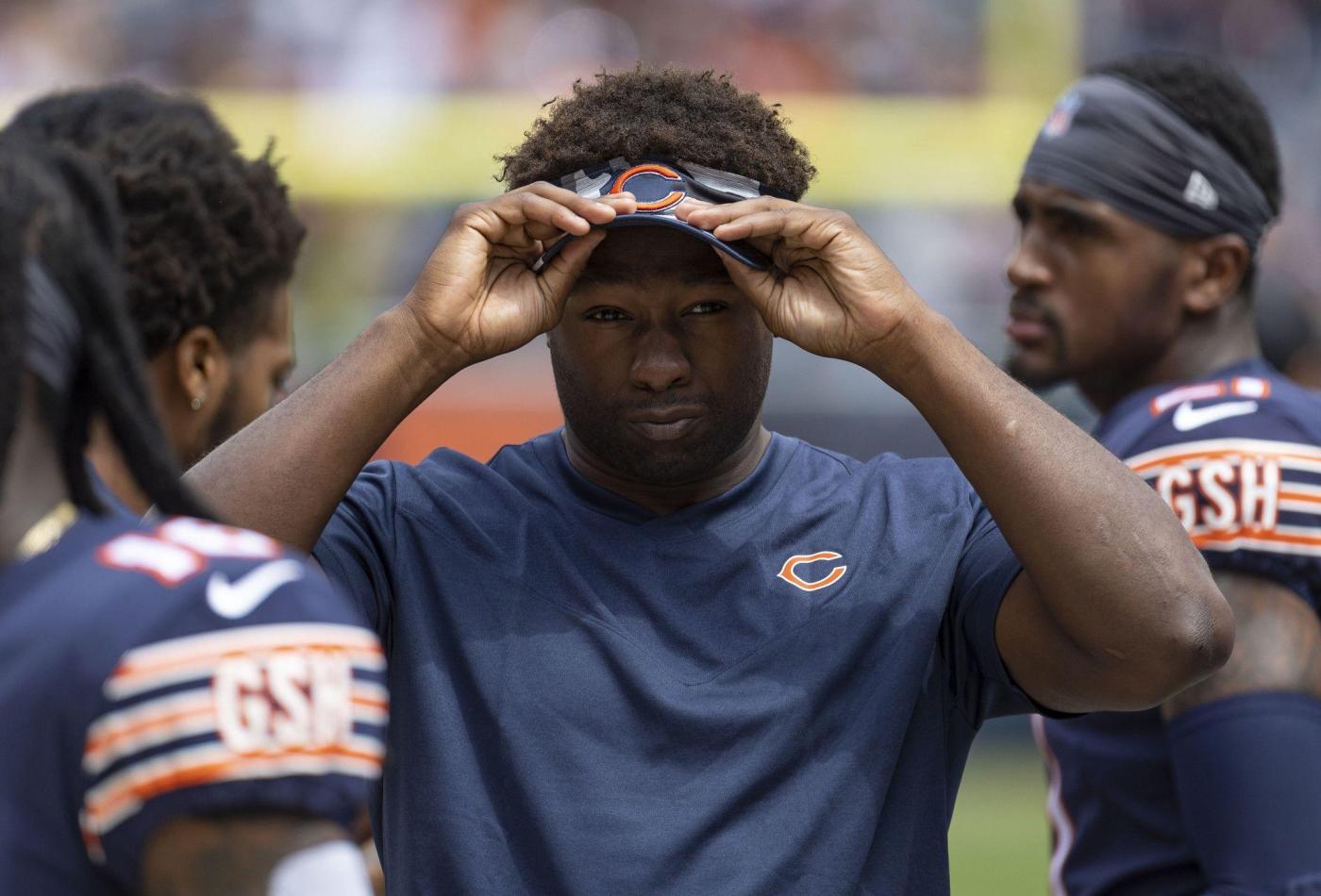 After missing the first 15 practices of training camp because of contract discontent and requesting a trade earlier this month, Chicago Bears linebacker Roquan Smith returned to the field Saturday at Halas Hall.

Two days after returning from Seattle with a 27-11 preseason victory over the Seahawks, the Bears held a short workout inside the Walter Payton Center in Lake Forest. The surprise twist came with Smith participating in his first practice since minicamp in June.

What this means for Smith’s future in Chicago or what it reflects about the state of his ongoing negotiations with general manager Ryan Poles was not immediately clear. The 25-year-old linebacker is, however, expected to speak with reporters Saturday evening.

A two-time second-team All-Pro, Smith is considered to be one of the blue-chip players and a potentially key building block for a Bears team in the early stages of a massive rebuild.

Smith was the team’s top draft pick in 2018, selected No. 8 overall, and quickly became one of the defense’s more productive contributors. Over his first four seasons, Smith recorded 524 tackles, 43 tackles for loss and 14 sacks to go along with five interceptions, one forced fumble, one fumble recovery and one touchdown.

Smith reported to training camp at Halas Hall on time in late July. But with discontent over the state of his contract talks with the Bears, he checked in with a vow not to practice until his future was clear. Smith did attend practices and the Bears’ two preseason games, watching from the sidelines.

The team placed him on the physically unable to perform list July 27 but removed him Aug. 10, one day after Smith issued a statement through NFL Network requesting a trade and publicly expressing his displeasure with Poles and those on his negotiation team in the Bears front office.

“The new front office regime doesn’t value me here,” Smith said in the statement. “They’ve refused to negotiate in good faith, every step of this journey has been ‘take it or leave it.’ ”

Smith added that he “wanted to be a Bear for my entire career, help this team bring a Super Bowl back to our city. However, they have left me no choice than to request a trade that allows me to play for an organization that truly values what I bring to the table.”

The team’s subsequent decision to remove Smith from the PUP list was a method of punching back and exercising leverage with an opening created to discipline Smith for declining to practice while healthy.

Before Saturday, Smith hadn’t taken questions from media members on his status with the team or his viewpoint on negotiations since the spring.

Poles has been direct since his arrival in January that he believes in Smith as both a player and as a leader. In an ideal world, Poles would prefer to measure Smith’s productivity and potential within the defensive system being installed by new coach Matt Eberflus before solidifying his stance on the linebacker’s ultimate value. But the game changed for the rookie GM when Smith expressed his intent to stage a training camp hold-in, a move that created more urgency and pressure for the Bears to find a resolution.

Check back soon for additional details.