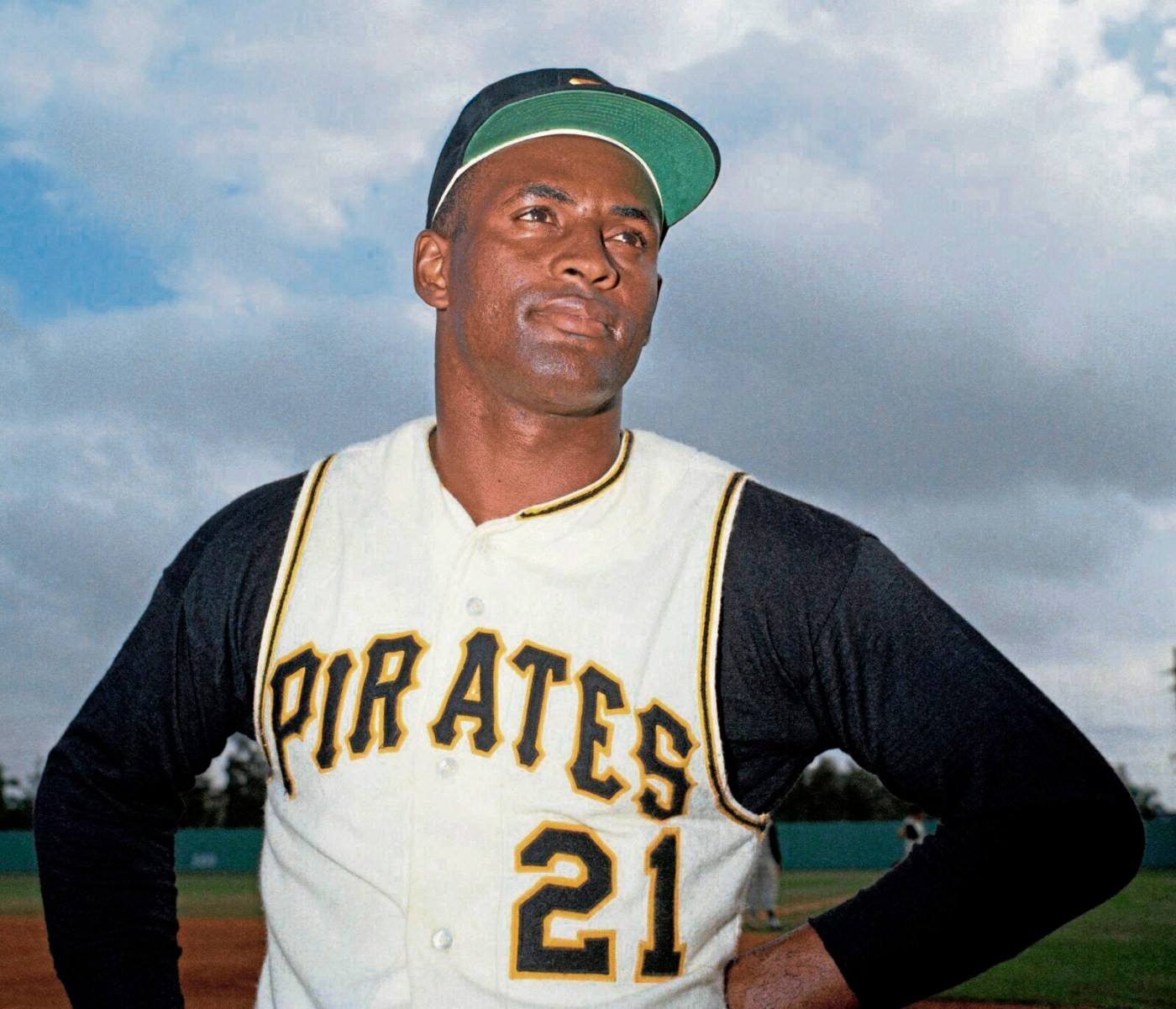 Sitting in a prominent place on a shelf in my baseball library is “Clemente: The Passion and Grace of Baseball’s Last Hero,” by David Maraniss.

When it was announced that left-hander Kyle Freeland was the Rockies’ nominee for the annual Roberto Clemente Award, I started re-reading Maraniss’ book. One particular phrase caught my attention: “What burned in the eyes of Roberto Clemente was the fire of dignity.”

For those who don’t know, the Roberto Clemente Award is Major League Baseball’s annual recognition of a player “who best represents the game of baseball through extraordinary character, community involvement, philanthropy and positive contributions, both on and off the field.”

Freeland, a Denver native, embodies all of that.

For several years, Freeland, along with his wife, Ashley, have been involved with Special Olympics Colorado, volunteering at various events and raising funds.

Freeland, obviously, is honored to be the Rockies’ nominee. But I was curious, did he know anything about Clemente? After all, Freeland was born more than 20 years after Clemente died on New Year’s Eve 1972. And through the years, I’ve discovered that many major leaguers are not well-versed in baseball history.

Jackie Robinson, of course, is an inescapable part of that history, as he should be. Clemente, from Puerto Rico, was, in a sense, the Jackie Robinson of the Spanish-speaking world. But he’s not nearly as well known. Freeland was taken aback when I asked him if he knew anything about Clemente.

“Of course, I know who Clemente was,” Freeland said.

He knew that Clemente was much more than just one of the greatest outfielders in history.

“He was a humanitarian and an incredible person and a great ballplayer,” Freeland said.

Freeland knows that after 18 seasons in the majors, Clemente was killed in a plane crash on that fateful New Year’s Eve as he attempted to deliver food and medical supplies to Nicaragua after a devasting earthquake.

When Freeland was in the seventh grade at Hamilton Middle School, he did a major project for National History Day.

“We were required a pick an icon in history and do a presentation on them,” Freeland said. “I did something mostly on Jackie Robinson because I wanted to do something about breaking the color barrier. But I also included Roberto Clemente for his helping break the color barrier and for his philanthropy.”

Freeland became the Rockies’ nominee after Ian Desmond retired from baseball. Desmond was the Rockies’ Roberto Clemente nominee for five consecutive years, from 2017-21. Desmond, who opted out of both the 2020 and ’21 seasons due to the COVID-19 pandemic, spent last year focusing on Newtown Connection, a youth program he co-founded that runs through the Boys & Girls Clubs of Sarasota and Desoto Counties in Florida.

Freeland was ready when Desmond passed him the baton.

“This is a very big deal for me,” Freeland said. “Over the years, I’ve been trying to build up my efforts of helping out my community.

“I remember having a conversation with Ian about the award in 2019 and he said, ‘Whenever I’m done, I want you to be the nominee.’

“He also said, ‘You have no idea how much impact you have off the field with kids, adults, fans. You can change a lot of futures and mindsets with very small things you do in your community.’ So I took that to heart. And Ian was one of the first people I called when I was told I was going to be the Rockies’ nominee. So I kept that promise to him.”

Thursday will mark the 21st annual Roberto Clemente Day. A special logo will appear on the bases and official dugout lineup cards and a special tribute video will be played in ballparks.

The Rockies will be in Chicago on Thursday, so Freeland will be recognized on Sept. 19 at Coors Field prior to the Rockies’  game against the Giants.

Each major league club has a nominee for the award and fan voting is going on now at MLB.com. The winner of the fan vote will count as one vote among those cast by the blue-ribbon panel to determine the 2022 Robert Clemente Award winner.