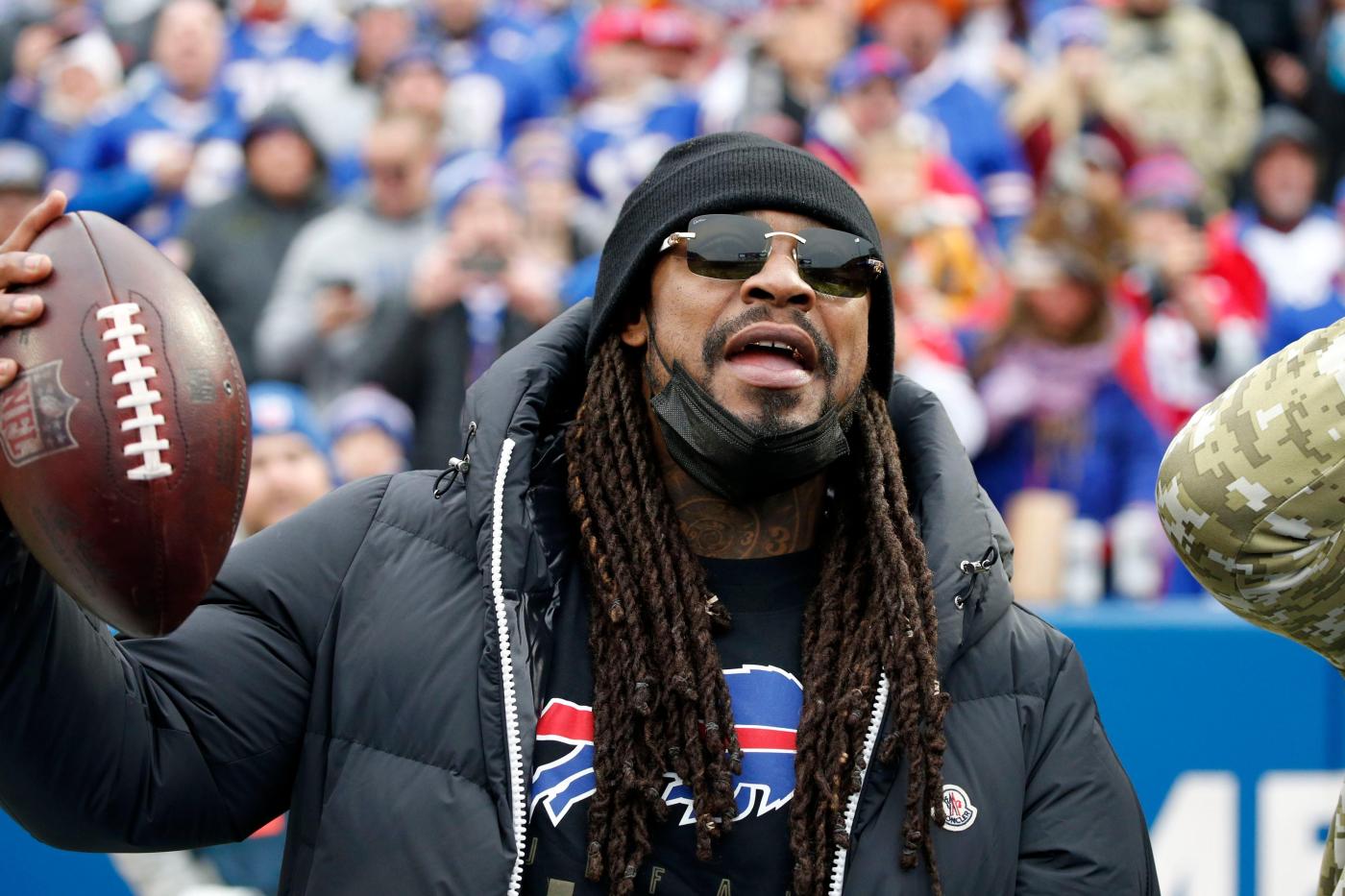 Former NFL star Marshawn Lynch was arrested Tuesday for a possible DUI after he was pulled over around 7:30 a.m. Tuesday morning.

“The LVMPD conducted a vehicle stop at Fairfield Avenue and West Utah Avenue (near Wyoming and Las Vegas Blvd) on a driver, later identified as Marshawn Lynch, for suspected driver impairment,” the Las Vegas Metropolitan Police Department said in a statement.

“Through the course of the investigation, officers determined that Lynch was impaired and conducted an arrest. Lynch was transported to the Las Vegas City Jail and booked for driving under the influence.”

Lynch was reportedly swerving into curbs and refused to take a Breathalyzer. He had his blood drawn.

Lynch played 12 seasons in the NFL for the Buffalo Bills, Seattle Seahawks and Oakland Raiders.