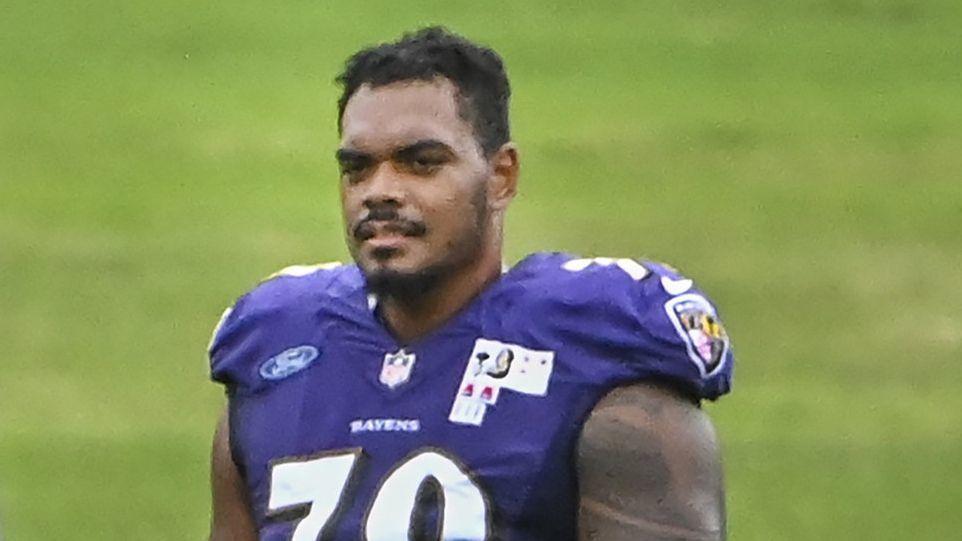 Left tackle Ronnie Stanley was one of three Ravens missing at the open portion of practice Thursday, his first absence since returning Monday.

Stanley, who’s working his way back to full strength after a long ankle rehabilitation, was listed as limited on Wednesday’s injury report, the Ravens’ first of the regular season. Coach John Harbaugh said Monday that the team would monitor Stanley’s progress this week, but he indicated that a Week 1 return was unlikely.

Stanley’s plan “just depends on how he’s doing,” Harbaugh said Monday. “A lot of it has to do with how he’s feeling and if he’s ready to go.”

The Jets were also missing a starting tackle Thursday. Duane Brown, who was signed to replace the injured Mekhi Becton, missed his second straight practice with a shoulder injury. Starting right tackle George Fant, meanwhile, was limited Wednesday with a knee injury.

This story may be updated.