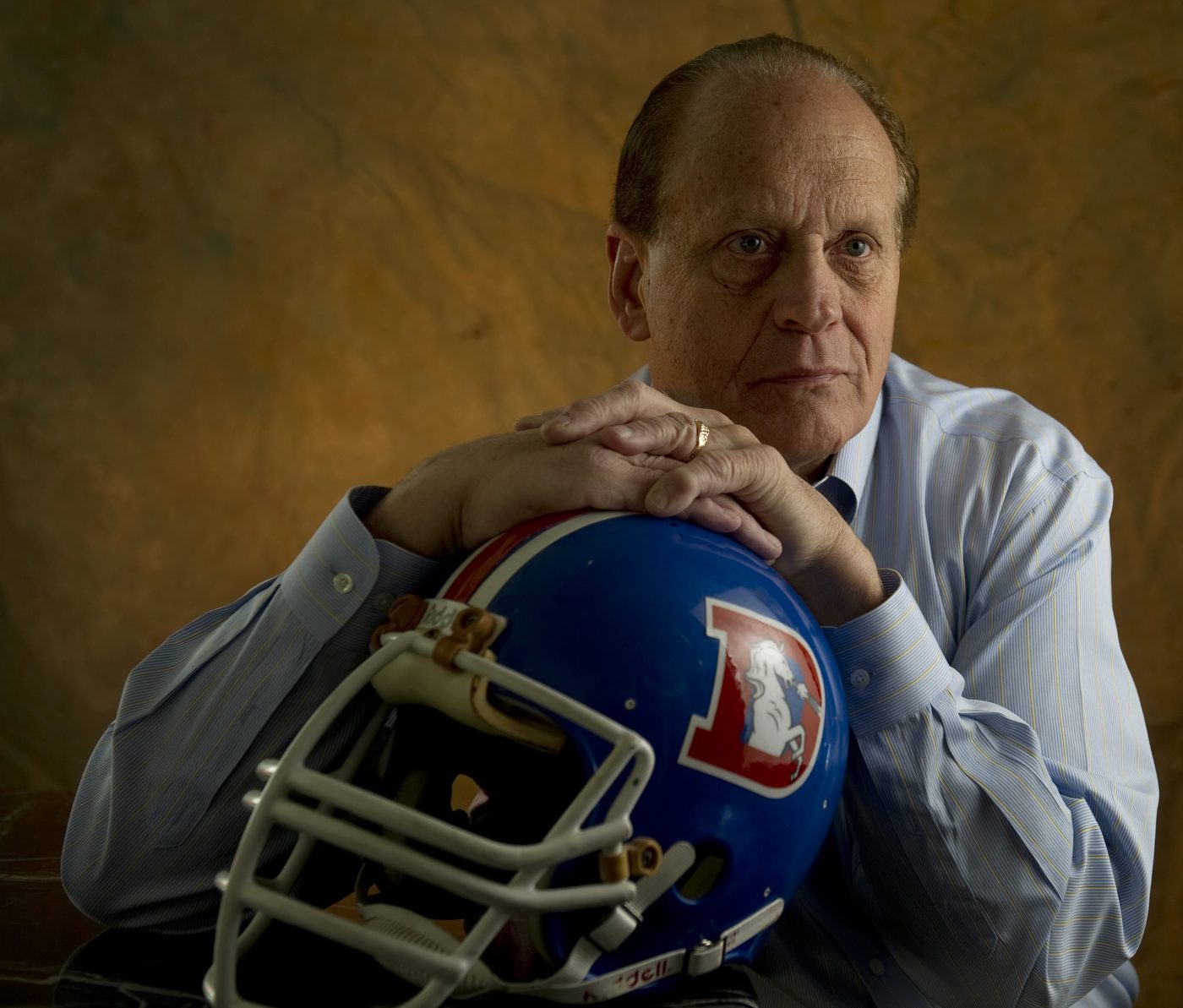 One of the Broncos’ all-time greatest defensive players and a pair of former Denver head coaches on Wednesday were named finalists for the Pro Football Hall of Fame’s Class of 2023.

Linebacker Randy Gradishar was one of 12 former players selected as a finalist in the seniors category and head coaches Mike Shanahan and Dan Reeves are among 12 in the coach/contributor group.

Gradishar, the cornerstone of the team’s vaunted Orange Crush defense, played his entire 10-year career in Denver. During that span, he earned seven Pro Bowl nods and was honored as the 1978 AP defensive player of the year. This is the fourth time he’s been named a finalist for the Hall, having been on cusp in 2003, 2008 and 2020.

Reeves, who died earlier this year on Jan. 1, was the Broncos’ head coach from 1981-92 when he led the team to six playoff appearances and three Super Bowl trips. His 110 regular-season wins are the second most in franchise history.

The Hall’s seniors committee will meet Aug. 16 to discuss the finalists. A final vote will send three finalists to the full selection committee in early 2023 for enshrinement consideration. Up to three could be elected to the Hall.

The coach/contributor committee will discuss their finalists on Aug. 23. Only one finalist will move on to the full selection committee for consideration for election.