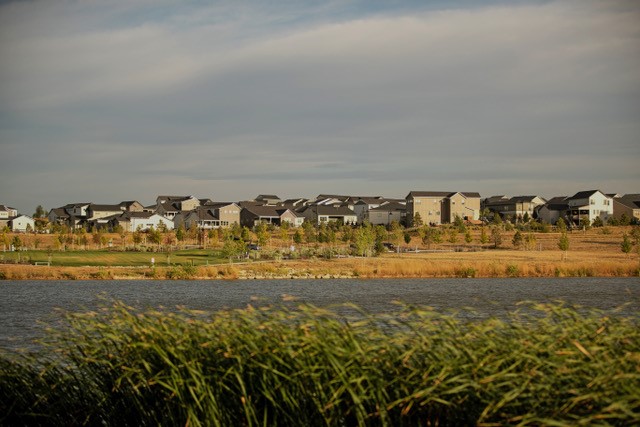 Despite the steep temperature, rain isn’t out of the question for Thursday’s forecast, according to the National Weather Service.

With a high of 96 degrees, Thursday’s forecast also calls for a 40% chance of showers and thunderstorms, most likely after 2 p.m. Conditions look to be partly cloudy as the day progresses.

Overnight, temperatures will fall to a low of around 67, where there is roughly a 50% chance of precipitation, mostly before 9 p.m.

Friday’s forecast calls for similar conditions to those of Thursday, with high temperatures and a considerable chance of showers and thunderstorms.

Friday’s high is expected to hit 94. The weather service says that there is a 60% chance of precipitation, most likely between noon and 3 p.m.

Temperatures will drop to an overnight low of around 65 degrees.

The chance of precipitation over the weekend is low, with expected highs in the upper-90s.