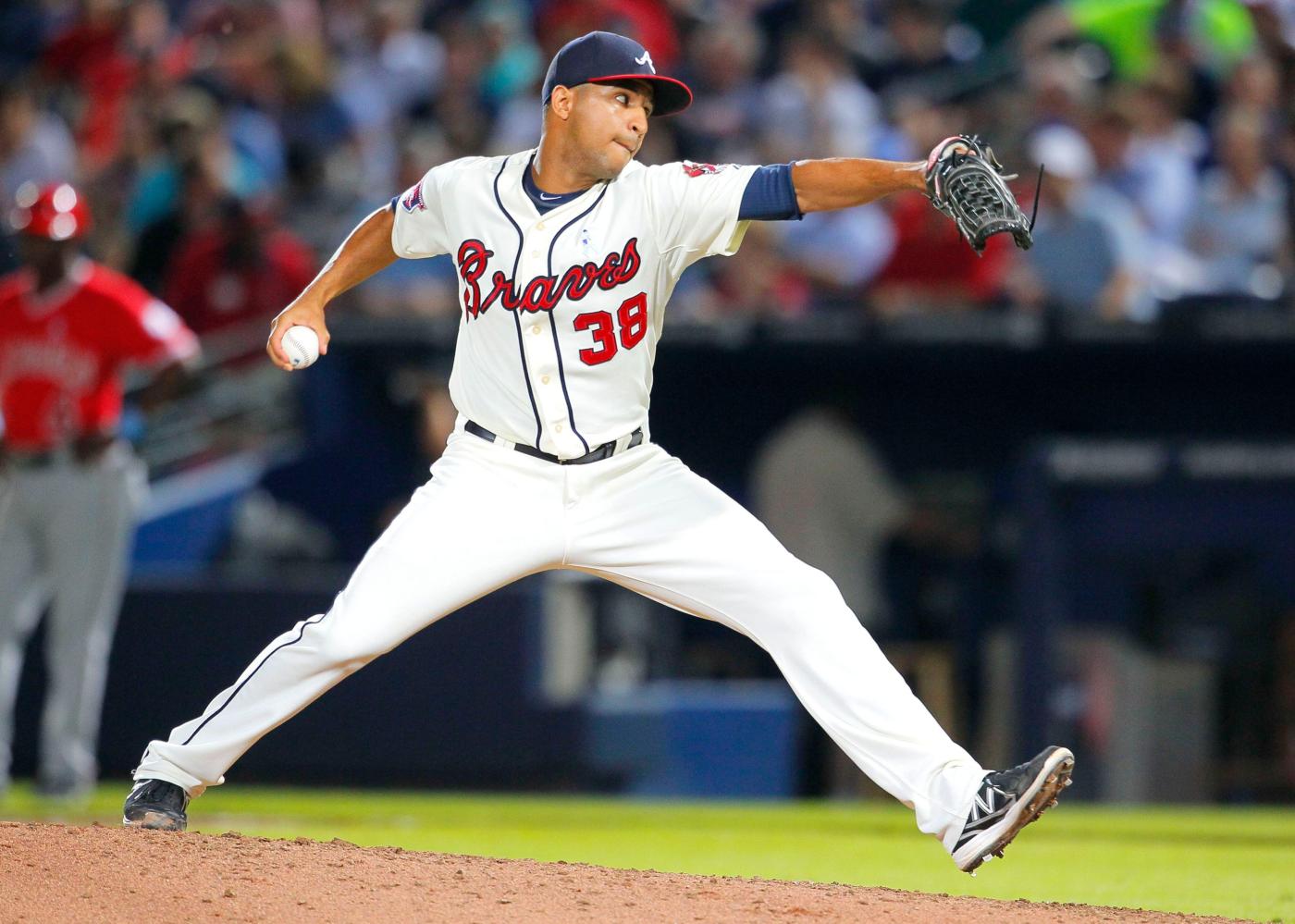 A former Major League pitcher turned Port Authority cop was killed by a wrong-way driver on the New Jersey Turnpike Sunday while on his way to Manhattan’s 9/11 ceremony.

The married father of four was killed as he traveled to work on the Port Authority’s WTC ceremonial detail to mark the 21st anniversary of the terrorist attacks, according to the Port Authority Police Benevolent Association.

The head-on collision took place on the New Jersey Turnpike near the Holland Tunnel.

“The Port Authority PBA is shocked and saddened by the death,” the organization’s President Frank Conti said in a statement.

“Police Officer Anthony Varvaro will always be honored and never forgotten,” he added. “Anthony’s wife and four children will remain in our hearts and will forever be a part of the PAPD Family.”

Prior to becoming an officer, Varvaro was a relief pitcher for six seasons in the majors, four of them with the Atlanta Braves. He also pitched for the Seattle Mariners and the Boston Red Sox.

“We are deeply saddened on the passing of former Braves pitcher Anthony Varvaro,” the Braves said on Twitter. “Our thoughts and prayers are with his family and colleagues.”

Varvaro voluntarily left pro ball after 166 MLB appearances over six seasons, according to American Police Beat. He reportedly called the change “a difficult decision with no regrets.”

“The Snug Harbor LL community is deeply saddened by the loss of Anthony,” the group posted on social media. “Not only was Anthony the president, he was a tremendous person. Please keep his family in your thoughts and prayers.”

Varvaro reportedly began training at the Port Authority Police Academy in June 2016 — just two days after pitching in his final game. His first assignment was at the World Trade Center Command.

“It is like being in the bullpen, getting that call to get ready, you’re going in,” he told American Police Beat in March. “When you are called upon you need to be ready, without question.”

“The entire Port Authority family is heartbroken to learn of the tragic passing of Officer Anthony Varvaro,” the Port Authority said in a statement. “Officer Varvaro represented the very best of this agency, and will be remembered for his courage and commitment to service.”