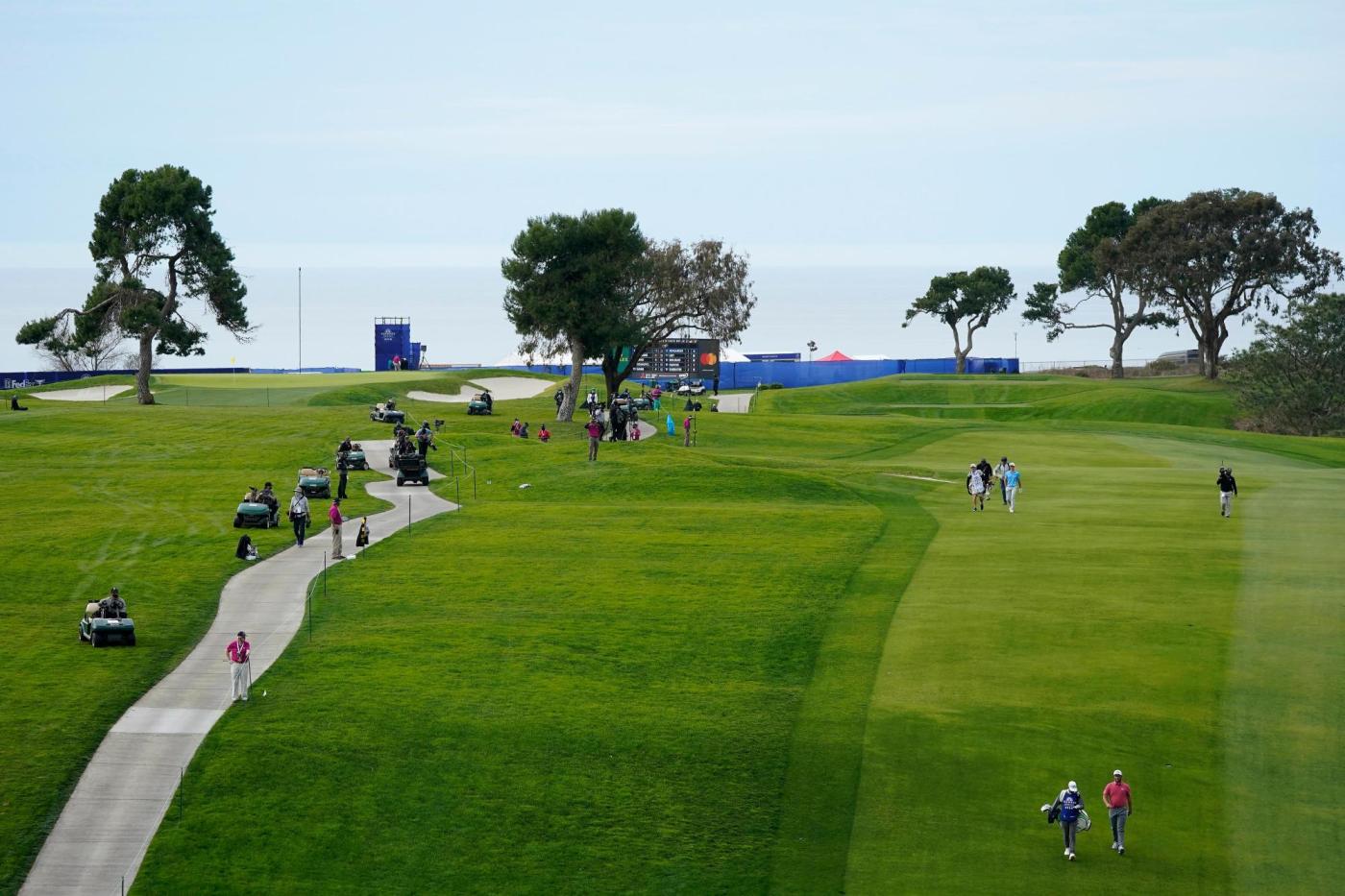 A plane landed near the fourth hole on the Fox Hollow Golf Course in Lakewood on Monday morning.

Although golfers were playing at the time of the landing, nobody in the plane or on the golf course was injured, officials told Denver7.

AirTracker7 captured a video of the plane’s landing, where it looks as though there was little to no damage done to the aircraft.

That is a plane that has landed safely on the Fox Hollow Golf Course in Jefferson County. pic.twitter.com/WeFHyMYEpn

This is a developing story that will be updated.