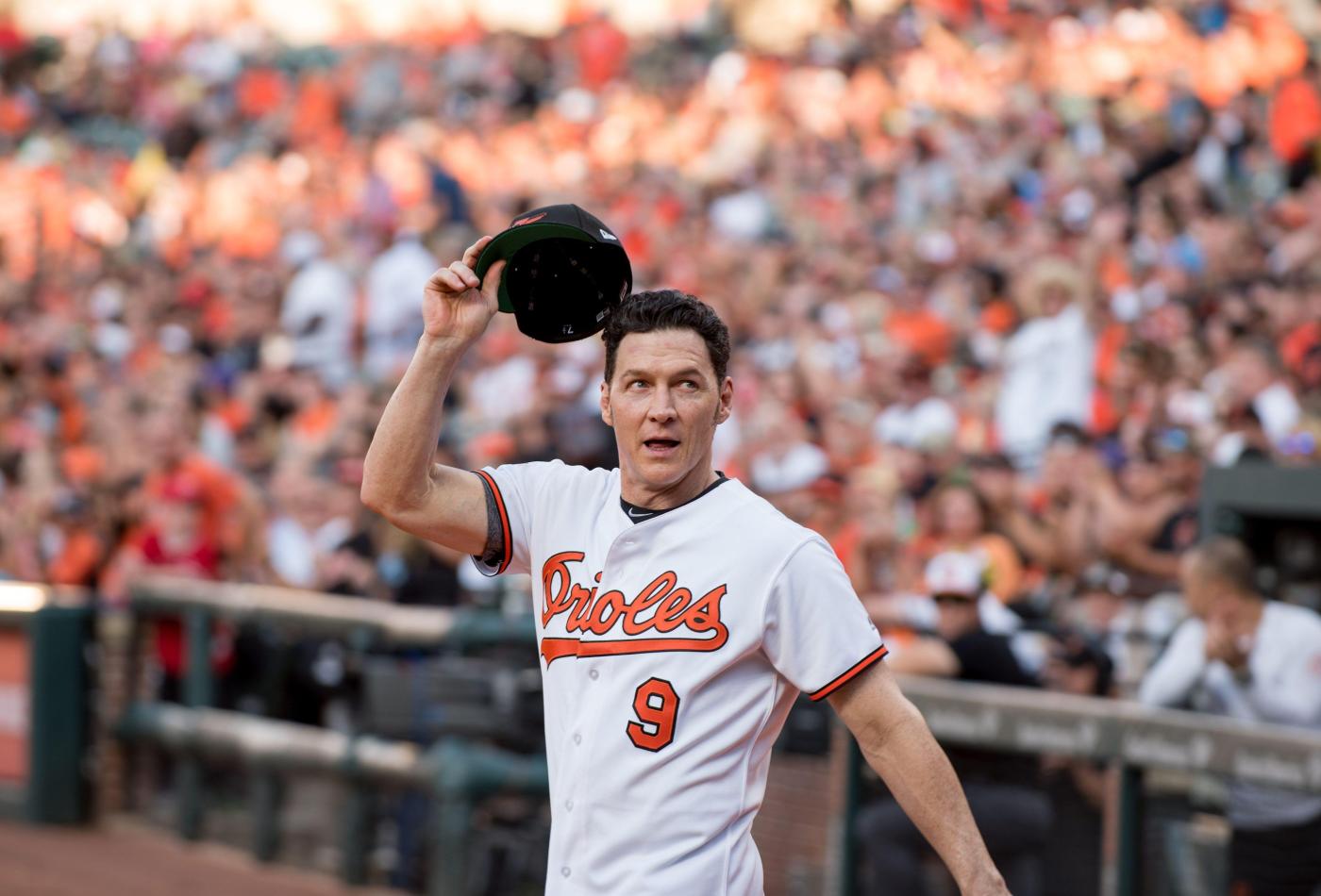 Legal filings in the lawsuit over control of the Orioles aim to contrast the management style of chairman and CEO John Angelos with that of his brother and of his father, Peter, whose “one-man show” approach led to years of media and fan criticism that he micromanaged the club.

In one of the latest rounds of documents landing in court, it’s lawyers for Peter Angelos’ wife, Georgia, who seek to characterize John’s leadership as understated — and successful.

“John’s management style is diametrically different from his father’s. Where Peter was a one-man show who disliked formal management structures and relied primarily on his own judgment, John is the opposite,” said one of this week’s filings.

Peter Angelos, who bought the club with a group in 1993, is celebrated for his devotion to Baltimore and for making the Orioles’ ownership local again.

But he oversaw 14 consecutive losing seasons, and the exodus of a string of club executives who often found themselves at odds with the heavy-handed owner. For instance, manager Davey Johnson, a popular former Orioles player, resigned in a power tussle with Angelos after a 98-win season in 1997.

One of Georgia Angelos’ documents, filed Tuesday in Baltimore County Circuit Court, acknowledged “years of bad press that Peter micromanaged baseball operations at the Orioles.” It said she wanted to create distance between her family and the “baseball side” of the organization.

The document is a piece of a strategy by attorneys for Georgia Angelos, 80, and John Angelos, 55, to demonstrate they are responsible stewards of the club, which is at the center of the legal dispute sparked when Louis Angelos, 53, sued them in June.

Louis Angelos alleges his brother has tried to take control and ownership of the family’s fortune while their father is ailing. He accused his brother of improperly naming himself team chairman and CEO, and asked the court to remove John and Georgia Angelos as co-trustees of a trust containing his father’s assets, including the Orioles.

Peter Angelos, 93, is incapacitated due to health problems, according to documents filed in the lawsuits. In 2017, he granted power of attorney to his wife.

The trust, controlled by Georgia Angelos, would pass jointly to the two sons after her death. In her suit, filed last month in response to Louis’ action, she asks that Louis be removed from the trust because he “has proven himself to be incapable of properly performing the duties of the office of co-trustee.”

Louis Angelos has alleged that his brother “harangued” and intimidated their mother because he needed her “acquiescence” to seize control of the club.

But Georgia Angelos lauds John’s leadership in court documents, as well as in a statement issued in June through the team. In this week’s legal filings, she even seems to compare it favorably with her husband’s more autocratic style.

She also credits John Angelos with putting general manager Mike Elias in place in 2018, and giving him the autonomy that Elias needed for a rebuild of the team, which has improved earlier than expected, surprising fans and players with hopes of a 2022 playoff appearance.

“John empowered Elias to build the team the way he wanted,” her attorneys wrote.

Georgia Angelos’ documents claim “Lou bristled at the selection” of Elias and repeatedly called and texted Elias to ask what players he might sign and to encourage the new general manager to retain or promote employees, like Brady Anderson.

Elias had been assistant general manager for the Houston Astros, which rebuilt its club from one of the worst in the majors to 2017 World Series champions. He was “courted aggressively” by the San Francisco Giants at the same time as the Orioles, according to the court documents. Elias joined the Orioles “on the condition that he would only report to John,” according to the filings.

“Elias and John shared a vision for the club wherein the owners of the team would take a step back, and the General Manager would be given the freedom to reimagine and rebuild the baseball side of the organization,” according to the filings from Georgia Angelos’ attorneys.

When Elias was introduced to the media in Baltimore, an Angelos brother appeared at each side for handshakes and photos.

Anderson, a popular former player, was the club’s vice president of baseball operations. According to filings by John Angelos in the family dispute, Anderson’s “management style and role did not fit with Elias’ vision for the team,” and Anderson left the club in 2019.

In 2018, Louis did not consult his mother or brother before raising Anderson’s salary from $300,000 to $900,000, according to Georgia Angelos’ filings. Louis alleged in his suit that his brother “unilaterally cut Brady Anderson’s salary in half” the next year. He said Anderson “was universally acknowledged to be expert at his work and was a steadfastly loyal employee.”

The losses helped, in part, with the rebuilding effort, as the Orioles received high draft picks and revamped their minor league system. That laid a foundation for a stronger major league club.

The lawsuits disclosed preparations for the trust’s future after Peter Angelos’ death, such as the hiring of a law firm and investment bank “in connection with the sale of the Orioles.” Georgia Angelos’ suit said that’s what Peter Angelos wanted, but added he left the final decision about whether to sell after he’s gone to her.

The Baltimore Sun reported last month that John Angelos wants to retain his family’s majority control of the club, possibly selling only a portion of what they own. According to people familiar with his thinking, he supports avoiding the upheaval of an ownership change and wants to keep building on the team’s recent success.

Analysts say the club, valued at $1.4 billion by Forbes, would be attractive to potential bidders.

The Orioles have overachieved perhaps more than any team in baseball this season. Although they have the lowest payroll of MLB’s 30 clubs, they entered Friday with the 13th-best record.

The club is fighting for a playoff spot and appears poised to be competitive in the coming years. It has become more active in signing international players, has a crop of talented rookies led by catcher Adley Rutschman, and boasts what many consider the top minor league system.