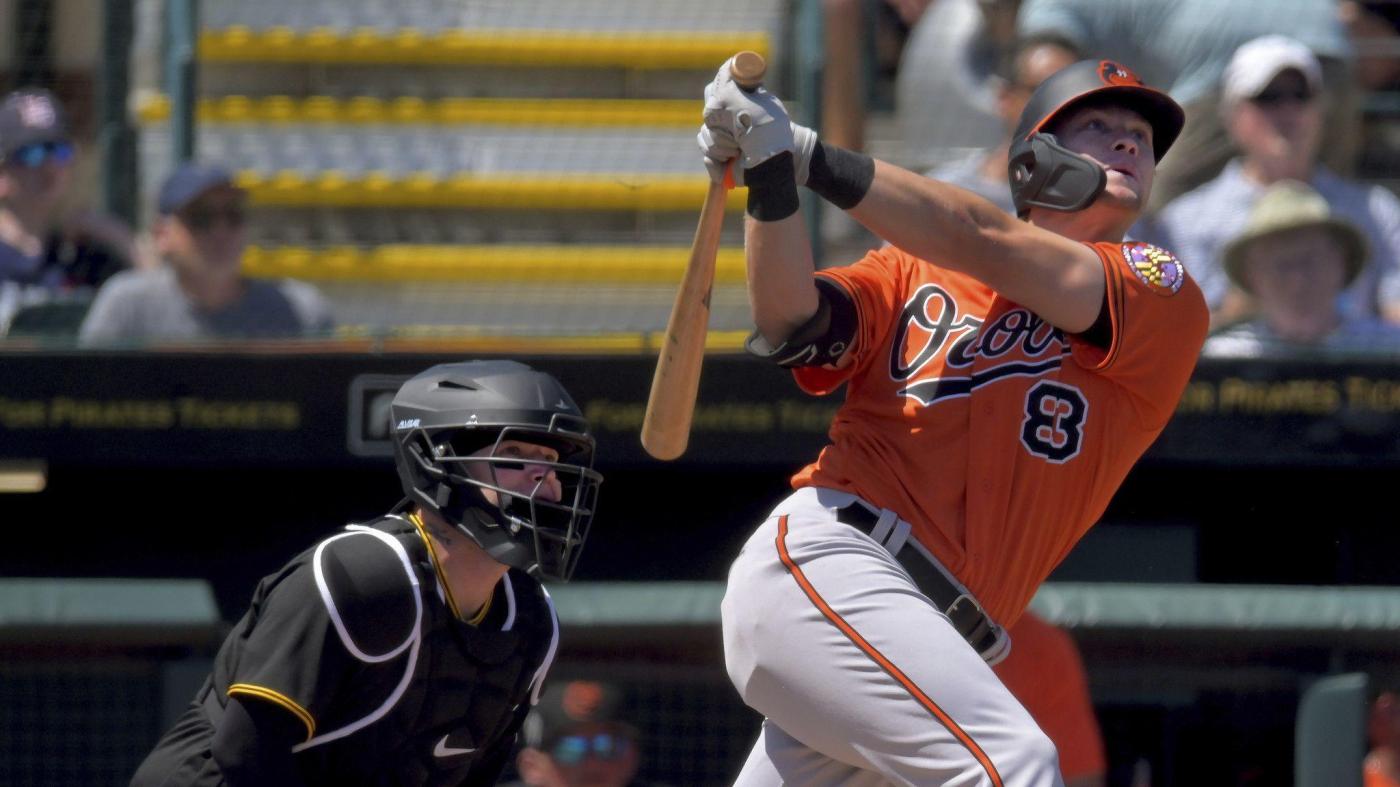 The trade deadline deal to send primary designated hitter Trey Mancini to the Houston Astros seemed as if it might open a spot both on the Orioles’ roster and in their lineup for power-hitting outfield prospect Kyle Stowers. When it didn’t, executive vice president and general manager Mike Elias said a promotion for Stowers “could happen at any time.”

The time was Friday, with the Orioles selecting Stowers’ contract amid a collection of moves. This will mark Stowers’ second major league stint, but it figures to be far more permanent than the previous one, in which he went 1-for-7 in June as a substitute player in Toronto.

On both sides of that opportunity, Stowers raked in Triple-A Norfolk, hitting a system-best 19 home runs with an .884 OPS. That performance follows a year in which he led Baltimore minor leaguers with 27 home runs to share the organization’s Brooks Robinson Minor League Player of the Year award with then-top prospect Adley Rutschman.

The 24-year-old is Baltimore’s No. 11 prospect, according to Baseball America, and was the organization’s third selection in the 2019 draft behind Rutschman and Gunnar Henderson, who both have ranked as the sport’s No. 1 overall prospect.