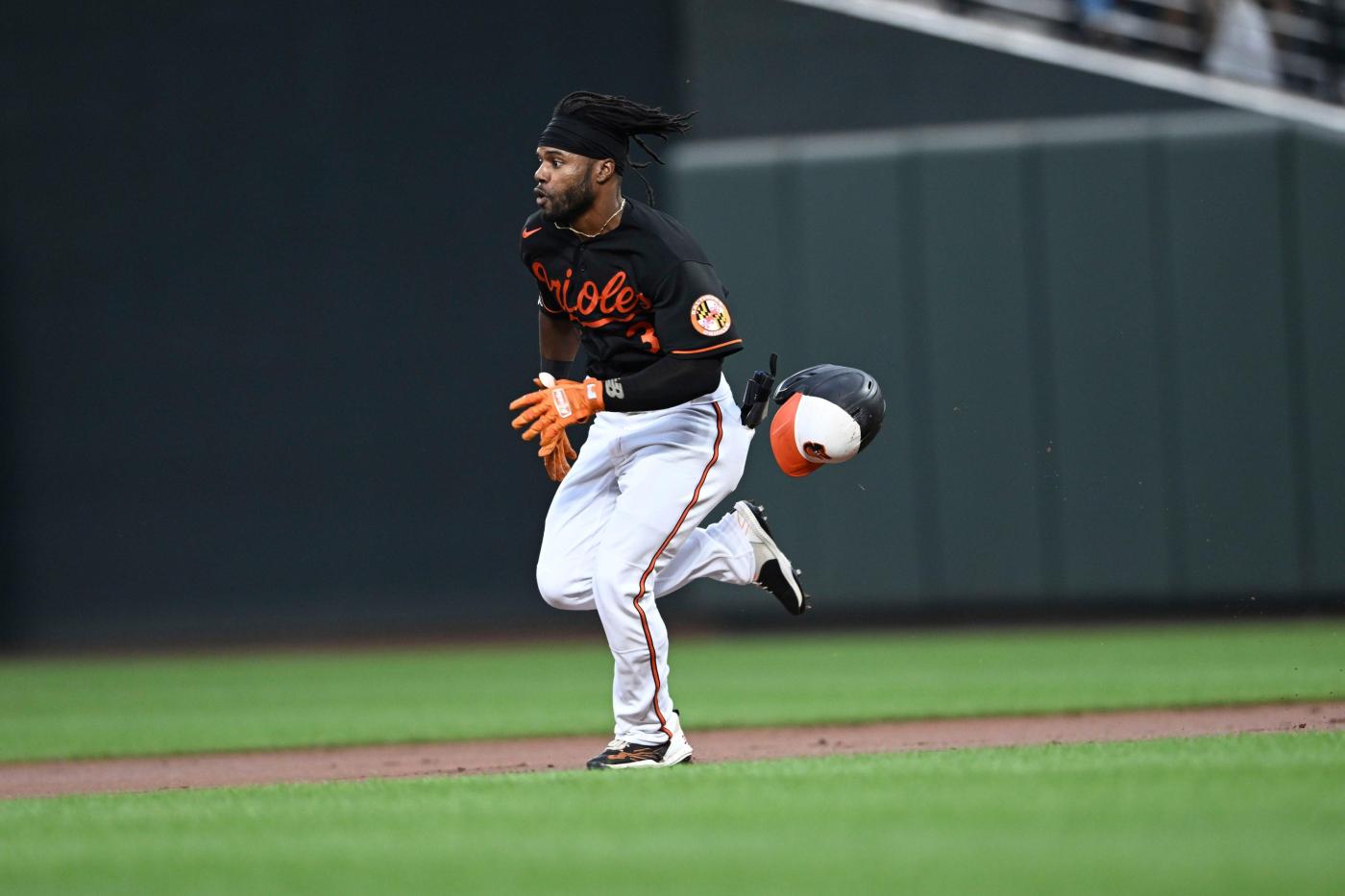 Cedric Mullins will represent more than the Orioles next year.

The Baltimore outfielder announced he will represent the United States in the World Baseball Classic while he was mic’d up during the eighth inning of Sunday night’s Little League Classic.

“I gladly accepted,” Mullins told the ESPN announcers. “I kind of was thrown off guard when they asked me. I didn’t expect it.”

The World Baseball Classic will take place in March 2023, with the championship game scheduled for March 21 at LoanDepot Park in Miami. The four hosts cities are Miami, Phoenix, Taichung and Tokyo.

Former major leaguer Mark DeRosa was announced this week as Team USA’s manager as he looks to lead the U.S. to a second straight World Baseball Classic championship in his managerial debut.

On that 2017 championship roster, outfielder Adam Jones and reliever Mychal Givens were Baltimore’s representatives, and Jones made a highlight-reel play by robbing Orioles teammate Manny Machado of a home run. Jones also featured on the roster in 2013, when the U.S. was eliminated in the second round.

“It’s something I’ve watched,” Mullins said. “I know the most memorable thing from that is Jonesy making that play on Machado, so it’s gonna be fun.”

Mullins hasn’t reached the heights of last season, when he became the first Oriole to join the 30-homer, 30-stolen base club. Mullins entered Sunday with 25 steals and 11 homers as well as a .733 OPS.

But before the 2023 season begins with Baltimore, Mullins will represent his country on the world’s stage.