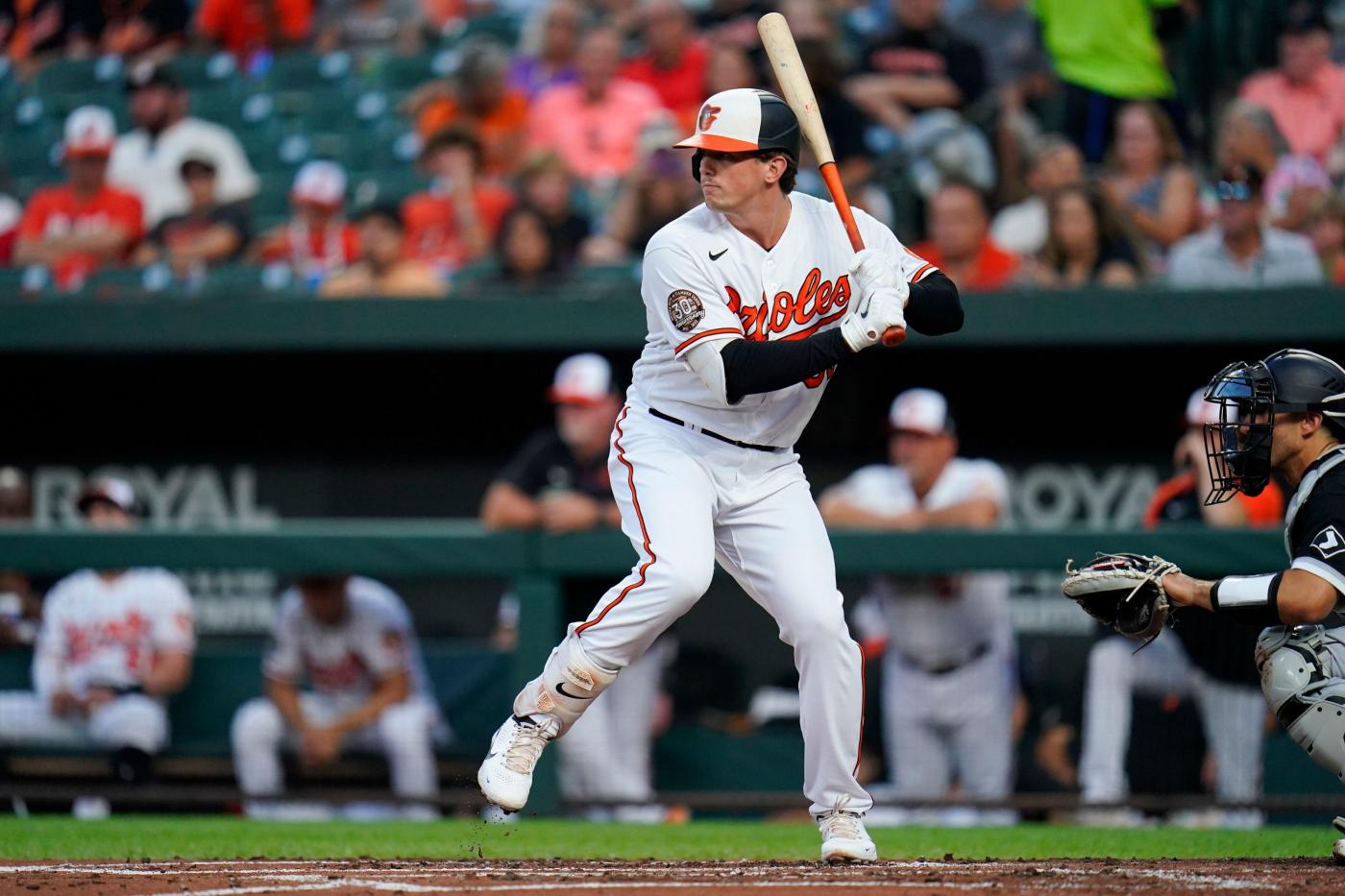 In the aftermath of Félix Bautista’s heroics a day earlier, when the new Orioles closer worked a five-out save, manager Brandon Hyde admitted the bullpen is undergoing a feeling-out period. That’s what happens when All-Star Jorge López, the previous closer, is shipped off at the trade deadline, leaving one of baseball’s best groups left to reshuffle.

It has led to heavier workloads for many of the same pitchers, and it has elevated the roles for relievers who weren’t frequent contributors in close games.

“We were so good the first half that it’s hard to be perfect for six months,” Hyde said Tuesday. “We’re going to continue to throw them out there and try to find the right combination to close games.”

The Orioles have no other choice. And while throwing relievers out there has worked in Baltimore’s favor more often than not this season, it didn’t Wednesday against the Chicago White Sox, as a close game got away against a bullpen that has infrequently suffered such losses this year.

There’s always more to point to than relievers when it comes to a 5-3 loss. Outfielder Austin Hays narrowed the score in the ninth with a two-run home run off closer Liam Hendriks, but otherwise the bats were largely subdued by Lucas Giolito and Kendall Graveman. Shortstop Jorge Mateo grounded into an unlikely double play with the bases loaded, and his ill-advised throw didn’t help the bullpen in the seventh.

But what had been a one-run game when right-hander Spenser Watkins exited after six strong innings swelled into a four-run deficit between Bryan Baker, Keegan Akin and Louis Head — a trio that combined to allow three runs in two innings.

Perhaps it all would have been different if the ball off Mateo’s bat snuck past third baseman Yoán Moncada and into left field.

The swing and the placement of the hit looked nearly identical to Mateo’s bases-clearing double in the Little League Classic on Sunday night. This time, though, Moncada had Mateo played perfectly. After a four-pitch walk to load the bases with one out, Mateo swung at a down-and-in sinker from Graveman — hitting it in just about the only place that could’ve resulted in a double play.

Moncada snared the sharply hit grounder, tagged third with his glove and fired to first in time to catch Mateo to end the inning rather than producing the go-ahead score. And in the eighth, the game fell out of the Orioles’ reach as a bullpen facing an identity crisis once again didn’t resemble its usual dominant self.

Watkins has performed at a high level since returning from the injured list, with his ERA dropping to 2.83 in his 10 appearances. He got off to a shaky start Wednesday, allowing two runs in the first inning on a single from right fielder Gavin Sheets (Gilman).

But over his next five innings, Watkins allowed four base runners total. He finished with five strikeouts, two walks and five hits through his six innings, keeping Baltimore in the game. But the bats didn’t take advantage of that start, and the bullpen let the game slip away.

Baker entered in the seventh and promptly loaded the bases through two walks and a single. Akin might’ve escaped it, however.

Mateo has a penchant for the spectacular, and the Orioles shortstop has put himself in the Gold Glove conversation by making the standout plays others wouldn’t even attempt. But there’s a time and place for the dazzling, and a two-out, bases-loaded situation in the seventh inning might not be one of them. Mateo ranged to his right to backhand a ground ball, then attempted a jump throw across his body. He nearly caught Sheets, a testament to Mateo’s range and arm.

On third, though, stood first baseman Andrew Vaughn, who was a dozen steps from the bag by the time Mateo had released his throw across the diamond. A throw to third might’ve ended the inning unscathed. The scoring only continued from there.

There’s plenty to appreciate with a bullpen that has the fourth-best ERA in the majors entering Wednesday. Since trading López on Aug. 2, however, Baltimore’s bullpen ERA is 16th in the league — an understandable rise as the Orioles navigate change.

>> The Orioles claimed right-hander Phoenix Sanders off waivers from the Tampa Bay Rays. The relief pitcher adds bullpen depth and takes the final open spot on Baltimore’s 40-man roster. Sanders held a 3.07 ERA in 14 2/3 innings for the Rays and a 5.70 ERA in 30 innings for the Triple-A Durham Bulls.

>> Right-hander Travis Lakins, Sr. began a rehab assignment with Double-A Bowie on Wednesday, starting for the Baysox. Lakins has been recovering from right elbow inflammation since May.

This story will be updated