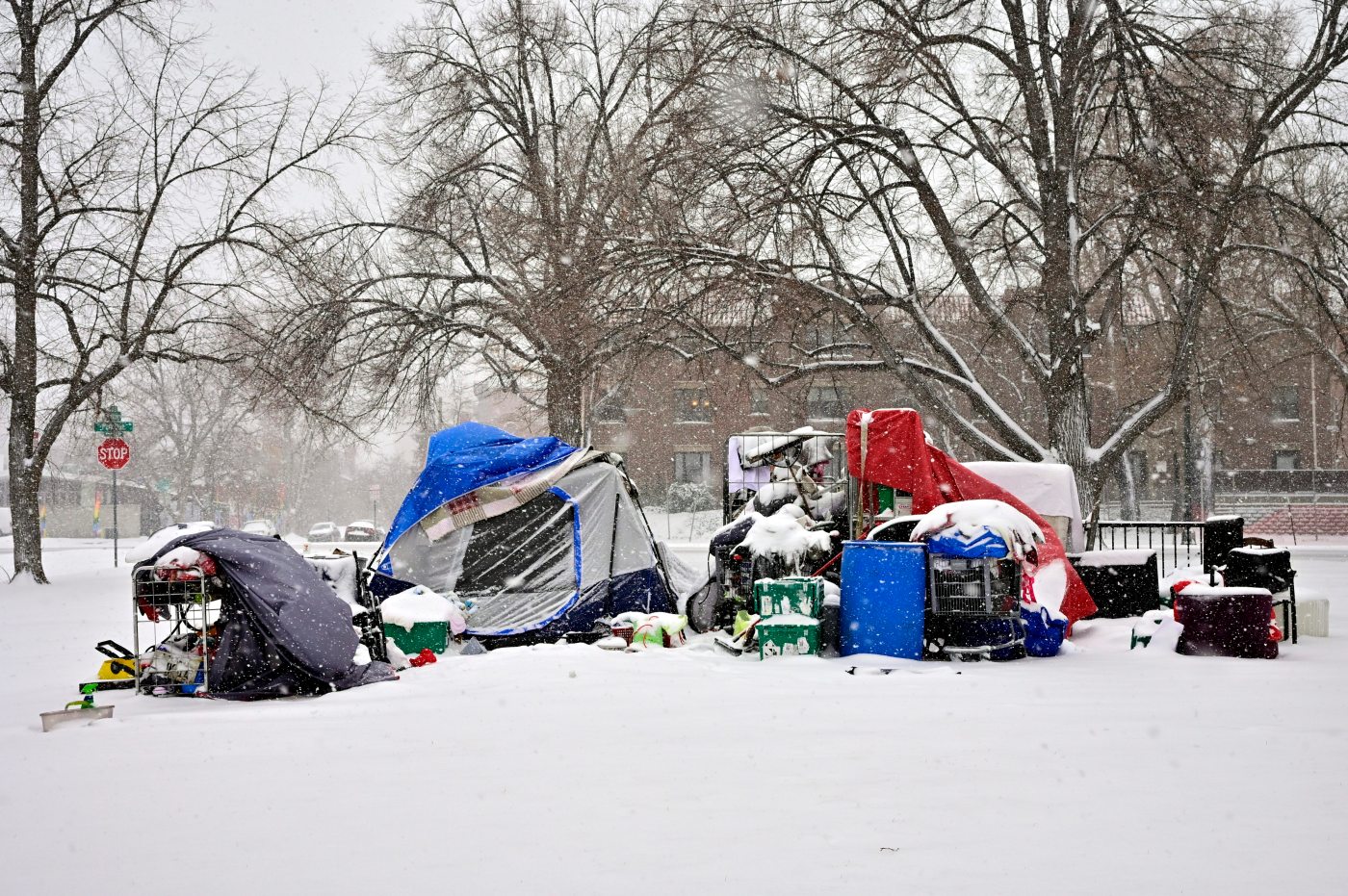 I was among the first to get my $750 tax rebate check in the mail from the state in August and promptly deposited it into my savings account. Coloradans receive the annual giveback thanks to a constitutional amendment passed by voters in 1992 that says state officials must return money to the people if tax revenues exceed a certain limit.

The size of the rebate is normally based on a formula that takes into account population and inflation, with higher-income taxpayers getting a higher percentage of the pool of money.

However, during the 2022 General Assembly session, lawmakers decided that for the tax year 2021, the amount would be a flat $750 for individual filers and $1,500 for couples.

I applaud the spirit of egalitarianism shown by our representatives as well as their decision to distribute the money this summer instead of waiting ten months to hand it over at the usual time in the spring. Low-income Coloradans suffering through the recent cost of living increases are getting much-needed cash to help pay their bills now.

But that’s certainly not the case for all taxpayers.

Folks like me who are fortunate enough to have ample financial resources are likely feathering our nests or conjuring up ways to splurge on fun stuff. It’s a nice chunk of change to “treat yo-self.”

I thought about enjoying a super-fancy dinner or buying some expensive champagne, or playing a few rounds at a high-priced golf club; all things I can do without, but I deserve what the state has deemed as rightfully mine, right? Wrong!

In the 2021 tax year, the state income tax rate was a ridiculously low 4.5%, which means that many of us got or will get refunds in addition to the rebate. Coloradans enjoy a combined state and local tax burden (sales, income, property, etc.) that is right in the middle of the pack of all 50 states. We don’t pay the highest taxes, nor do we pay the lowest taxes.

So here’s a challenge: Give your $750/$1,500 windfall to finance the work performed by professionals whose mission is to arrest the vexing problem of homelessness.

Of course, people for whom the rebate money is a lifesaver should not make the sacrifice that better-heeled Coloradans can. If you’re barely getting by or have people who depend on you or need to sock that money away for a rainy day, ignore the challenge.

I am throwing down the gauntlet in front of those who won’t miss the rebate money. You know who you are.

Why we must act

The crisis is getting worse in downtown Denver and other parts of the city where unhoused people tend to congregate.

Nearly 7,000 people experiencing homelessness were counted in one night during a point-in-time survey last January by Denver area non-profits. The tally included roughly 748 more people who became homeless because of the pandemic.

That was a 12% increase of human beings living and sleeping on sidewalks, in alleyways, under overpasses, in vacant lots, in cars, abandoned houses, and elsewhere due to Covid.

Johnny Richmond is an addiction counselor at Colorado Coalition for the Homeless. He says the growing number of unhoused people is sad but not surprising. If you’re living paycheck to paycheck, missing one paycheck could easily set a person back. And god forbid if they lose their job or the roof over their heads.

Richmond has been seeing more people who are obviously new to the streets by the cleanliness they exhibit during the first weeks of sleeping in a tent. When he sees them a month or so later, they no longer look out of place. He says they fit right in because of what the progression of living on the streets does to a person.

He notes that homelessness is different than it was 10 years ago and cites his downtown neighborhood as being overrun with people in desperate need of help for body, mind and soul.

Richmond blames addiction to drugs like opioids and fentanyl for part of the rise in the homeless population. He points to methamphetamine for fostering paranoia that too often prompts young people especially, to lose all inhibition and walk the streets naked.

It’s a choice we’re making; we’re saving our own lives

Politicians, policymakers and cheapskates have been known to say the government can’t do everything and that the private sector needs to step up. Indeed, “We Are The World.”

Don’t allow yourself to be inured to the needs of our homeless brothers and sisters. It’s easy to avert your eyes out of fear, embarrassment, or spite. Do your best to stop being that way.

Many organizations in the Denver area and across Colorado do the work of offering housing, physical and mental health services, food, clothing, and more. Give them your rebate money.

Then say with pride: Challenge accepted.

Jo Ann Allen is the creator and host of the podcast Been There Done That. She started her journalism career in 1975 at The Capital Times newspaper in Madison, WI. She spent 18 years as a news anchor at WNYC/New York Public Radio, and also worked as an anchor at KPBS Radio in San Diego, WHYY Radio in Philadelphia and Colorado Public Radio in Denver.

To send a letter to the editor about this article, submit online or check out our guidelines for how to submit by email or mail.