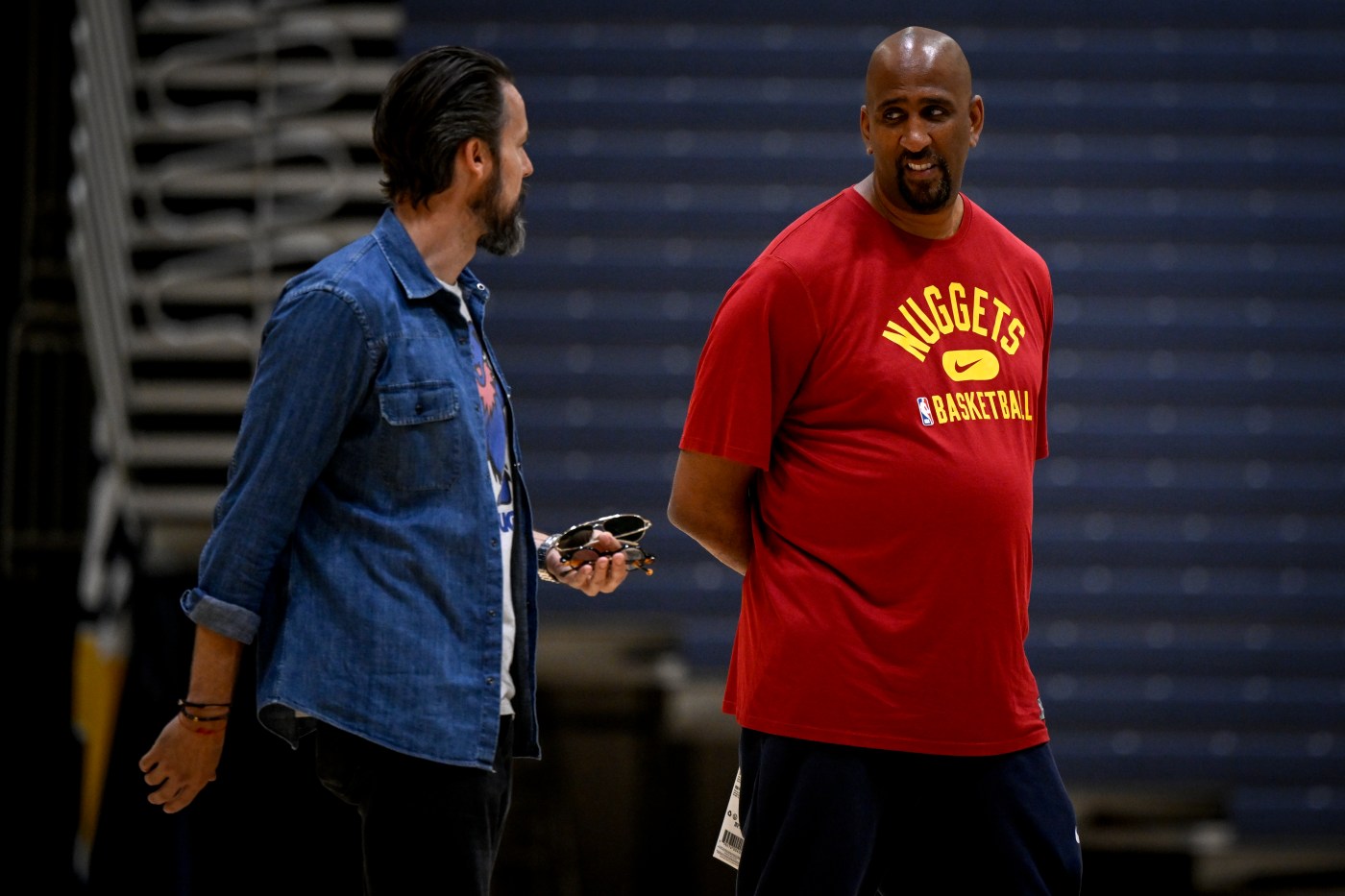 Nuggets general manager Calvin Booth reached a multiyear extension that will keep him in Denver through at least the 2024-25 season, league sources told The Denver Post.

Booth took over this past summer as GM following the abrupt departure of former president of basketball operations Tim Connelly to Minnesota.

In a news conference shortly after Connelly’s departure, governor Josh Kroenke threw his weight behind Booth and professed early confidence in his decision-making. He also intimated that an extension would be coming at some point.

“He’s got a great mind, and I think he’s open to suggestions but he showed me that he can make ruthless decisions when he needs to,” Kroenke said of Booth in June.

Since assuming the top decision-making role, Booth wasted little time in improving the defense when he traded for Kentavious Caldwell-Pope and Ish Smith in exchange for Will Barton and Monte Morris. After drafting rookies Christian Braun and Peyton Watson, Booth added vets DeAndre Jordan and defensive chess piece Bruce Brown in free agency.

Booth maintained he would be aggressive as soon as he inherited the top job, and he’s lived up to the billing.