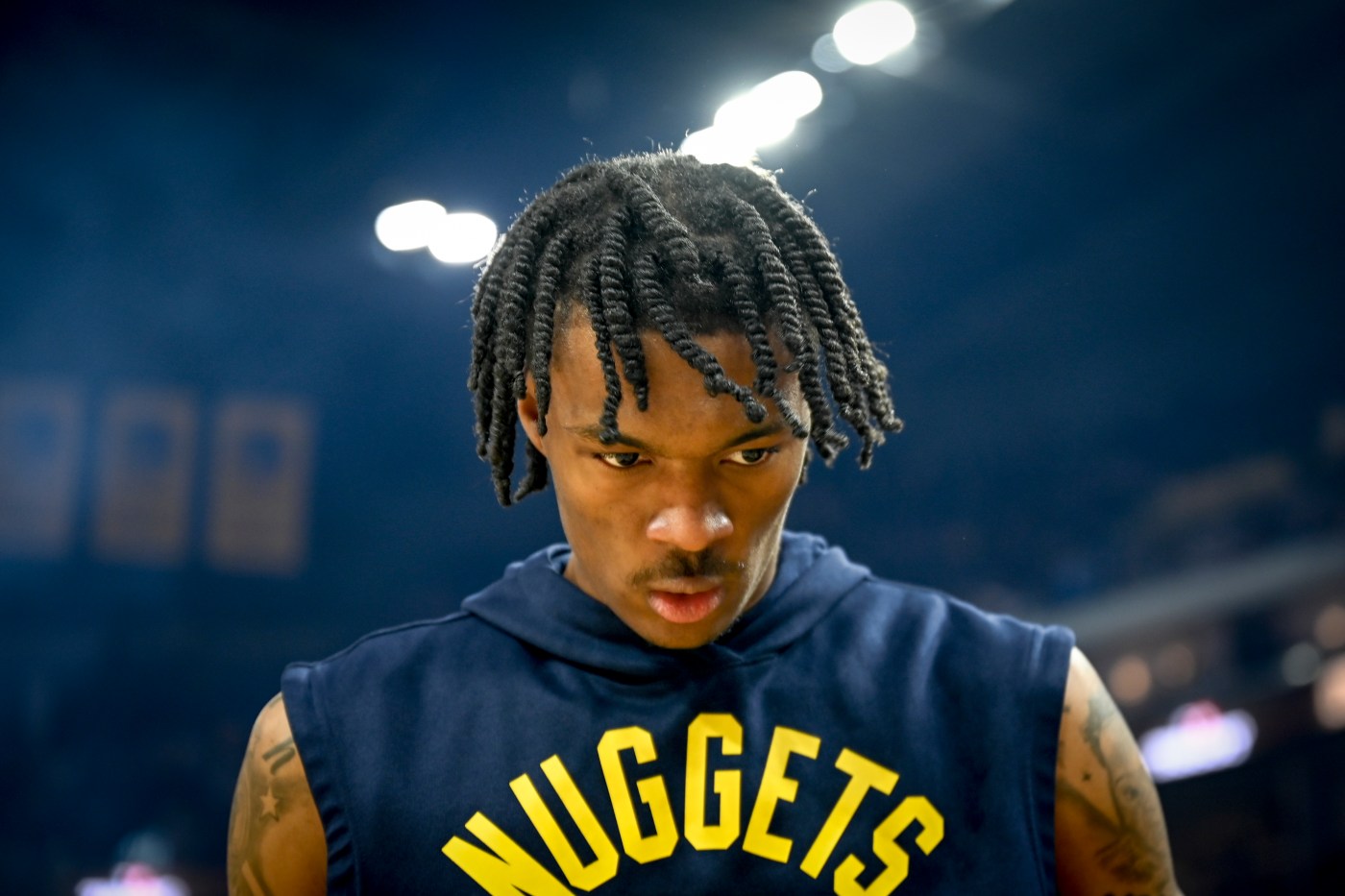 The Nuggets’ biggest offseason move — trading Monte Morris and Will Barton to Washington — was a gamble on the defensive chops of guard Kentavious Caldwell-Pope.

While the calculus of that trade was primarily about bolstering the defense, it was also a not-so-subtle vote of confidence for guard Bones Hyland, whose first year in the NBA earned him second-team All-Rookie honors.

Without Hyland, or more precisely, a belief that Hyland could quickly grow into the team’s sixth man and backup point guard, it’s almost inconceivable general manager Calvin Booth would’ve greenlit the trade. And given the implications of the deal, it’s not a surprise, either, that Hyland was aware of the discussions in real-time.

“I knew what the move was,” Hyland told The Denver Post last week via Zoom. “They were already contacting me before and letting me know what was happening. After the moves even happened, the coaches called me, players called me, like, ‘Time to just go out there and be Bizzy. It’s a big opportunity for you.’ And they tell me every day, like, ‘You’re going to have a big role, big opportunity, a lot more minutes, just to just go out there and be yourself.’”

Hyland, speaking from Chicago where he was coaching in the Under Armour Next Elite 24 hoops showcase, said he’d no longer be subject to any minutes restriction heading into his second season. As a rookie, Hyland averaged 10.1 points in 19 minutes per game.

His immediate reaction once the deal was finalized?

Hyland’s had a busy summer while mixing in travel, various Pro-Am games and the showcase last week in Chicago. While coaching for the first time (including against former teammate Will Barton), Hyland conceded he was itching to play against some of the country’s top high school prospects.

“It feels good just to be here and them get knowledge from me because at the end of the day, that’s probably the majority of their goal is to get to the league, so any questions that they have, I’m willing to answer them and just me giving them pointers,” he said.

Hyland also went back to Virginia, where he worked out at VCU before he snuck in a few Pro-Am games. In early August, while in Atlanta, Hyland got mixed up with former Nuggets guard Brandon Goodwin during a contentious game. It got so heated that Goodwin tried to hit Hyland during a break in the game.

It got REAL out there today! Lol #AeblHoops Great battle tonight Brandon Goodwin vs Bizzy Bones 🔥🔥 down to the wire pic.twitter.com/axHmCmlKPF

Hyland laughed when asked about the incident.

Besides that, Hyland insisted he’s had a productive summer, even adding five pounds to his slender frame.

“I feel like I got better in every aspect,” he said. “I just feel real good.”

His rookie season revealed a high offensive ceiling with a tantalizing twitch to his game. If he’s going to become a staple of Denver’s crunch-time rotation, simultaneously earning trust from coach Michael Malone, Hyland knows he needs to become a more consistent two-way player.

“I think it’s moreso the defensive part, but I know I can guard,” he said. “I wasn’t the player this year who got picked on. When I put my mind to it, I know I can guard. … That’s just something I gotta do and be willing to do every possession.”