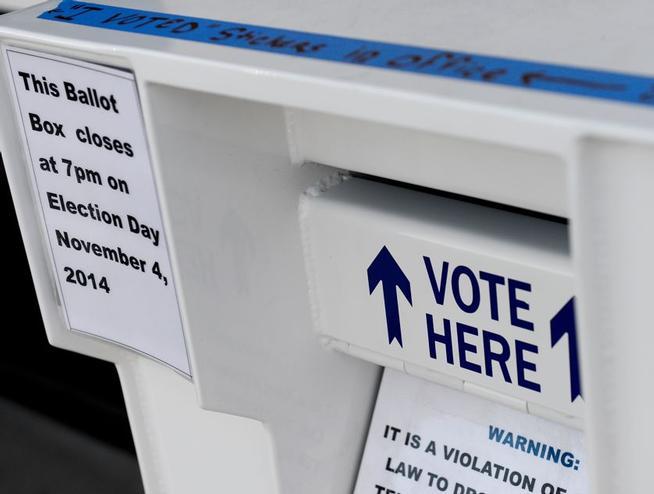 A candidate for Nederland’s Board of Trustees is suing the Boulder County mountain town over what he believes is a “pattern of political opposition.”

In the complaint, filed Friday in Boulder District Court, David Sites alleges that Nederland’s Board of Trustees is violating municipal code by not appointing him to a vacant trustee position. The lawsuit asks a judge to order Nederland to seat Sites on the board.

In April, sitting Trustee Julian Taylor was elected mayor, creating a vacant position on the board. Sites, who finished fourth in the election for three open trustee seats, says that means he should be appointed into the vacant position, according to the lawsuit.

Instead, the town opted to schedule a special election to fill the vacant seat.

“The board refused to seat Sites and instead ordered a second election as part of a pattern of political opposition to Sites by board members,” his lawyer, former Colorado Secretary of State Scott Gessler, wrote in the complaint.

The town board previously rejected Sites after he applied to the Nederland Downtown Development Authority — even though the organization recommended the board appoint him, according to the lawsuit.

In addition, Nederland’s decision to hold a special election on Aug. 23 is a “departure from its past actions in filling vacancies,” the complaint states, noting previous vacant positions were filled without a separate election.

The vacancy on the Board of Trustees was created after Taylor was elected mayor in the April election. But upon his electoral victory, Taylor announced he would only serve as mayor for a few months because he is moving to the East Coast, according to Boulder’s Daily Camera newspaper.

Nederland voters will be asked to elect a new mayor and trustee in the August special election.

Gessler and Sites could not be reached Monday. A town representative declined to comment on the lawsuit.

After finishing fourth in April’s election, Sites told the Daily Camera that he wasn’t sure if he’d run for office again.