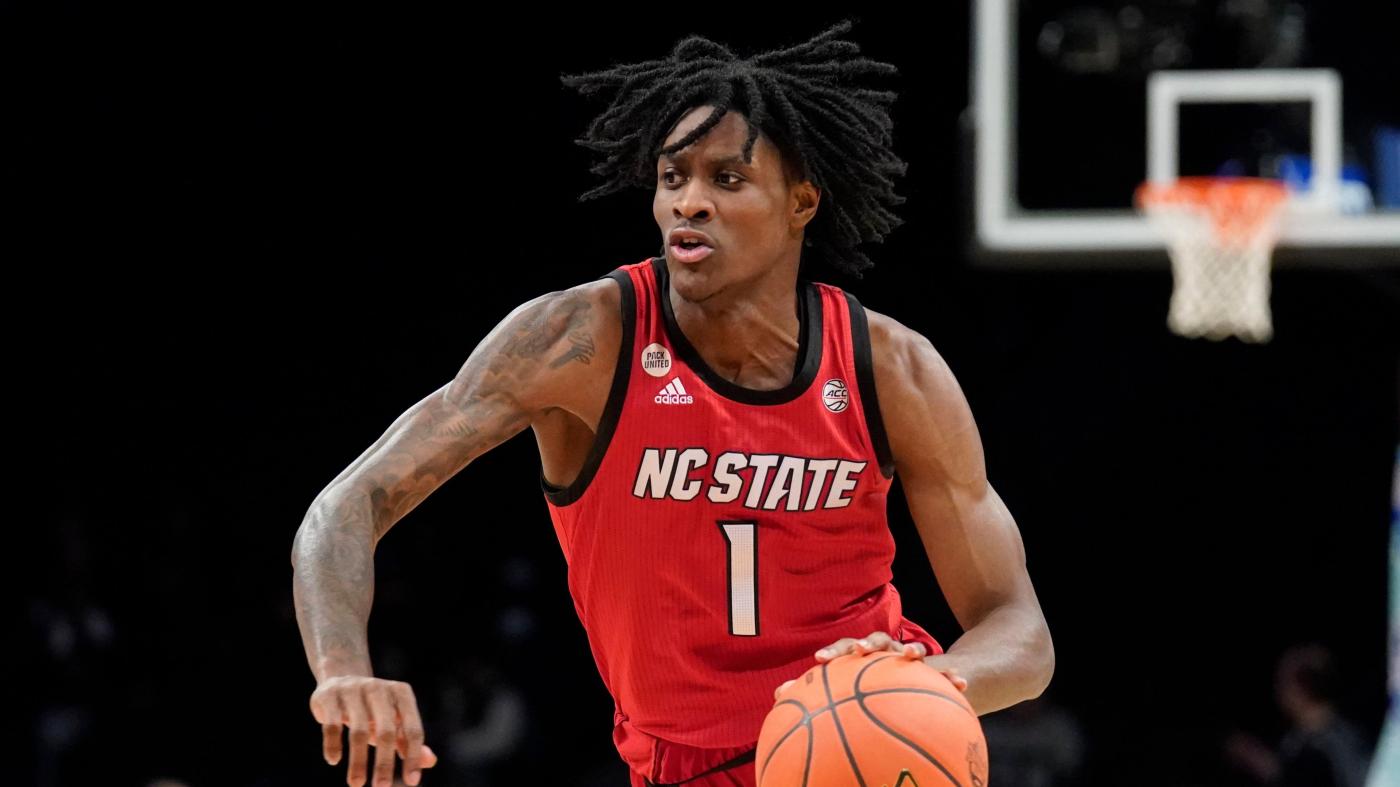 Connection: Worked out for the Magic on May 25

The buzz: Seabron was one of college basketball’s most improved players. After redshirting 2019-20 and averaging 5.2 points and 3.5 assists in 2020-21, Seabron nearly tripled his scoring and assist production in 2021-22. He led the Wolfpack in points and assists en route to being named the Atlantic Coast Conference Most Improved Player. Seabron was also named second-team All-ACC. He’s expected to be drafted in the second round or go undrafted.

Scouting report: High-level athlete who thrives in transition. Quick and bouncy. Really good at getting downhill and attacking the rim because of his burst, long strides and length. Attacks closeouts off the catch well and creates kick-out opportunities. Good rebounder and passer. Instinctual cutter. Draws fouls really well (averaged 6.3 free throw attempts) and finishes through contact. Flashed the potential to be a strong defender because of his length and quickness.

Not a good shooter, which will limit his effectiveness as an off-ball threat. Slow shooting motion. Improved free-throw percentage (57.6% to 71.3%) gives hopes he can improve as a shooter too. Handles can be tightened. Sometimes tries to attack space in defense even when there isn’t an opening, leading to turnovers. Isn’t the most engaged or disciplined defender despite having the tools to be a high-level defender.

Fit: Seabron’s athleticism and potential to grow into a high-end wing defender who can get to the rim at ease are tantalizing. He wouldn’t take away on-ball reps from Orlando’s young ball handlers (Cole Anthony, Markelle Fultz, R.J. Hampton and Jalen Suggs). However, the Magic would likely look for a player who’s further along as an outside shooter.