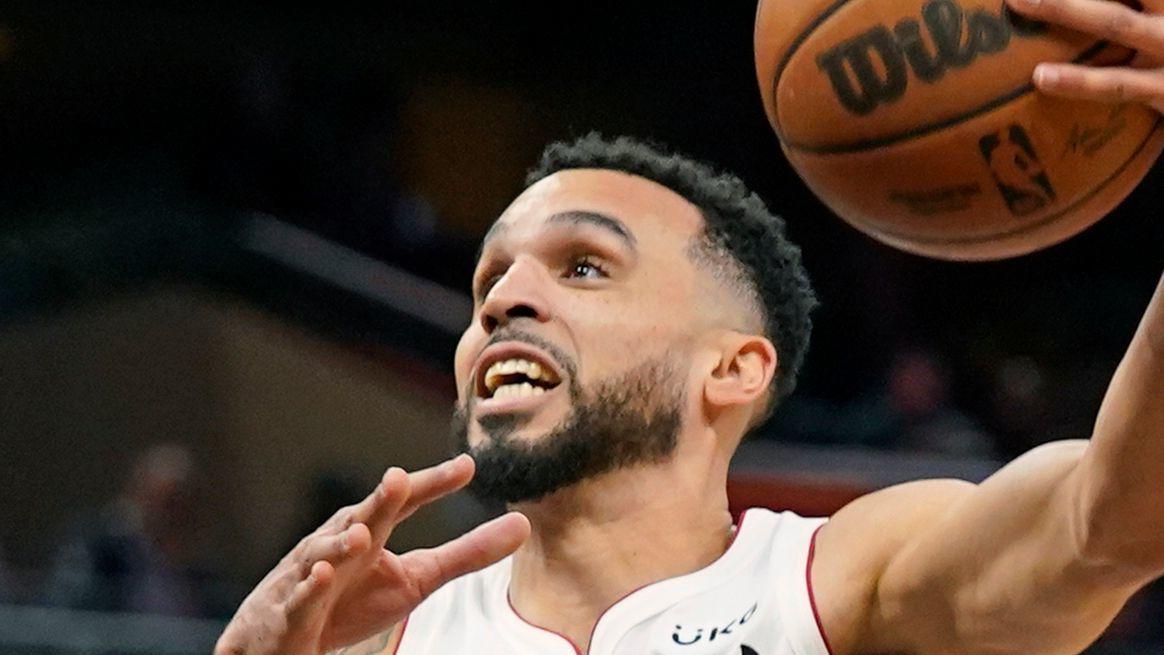 The reality of NBA two-way contracts is that they are fluid, nothing guaranteed during the offseason beyond the moment.

After struggling with his offense in the Heat’s three previous summer-league games at the California Classic, Mulder this time converted his first five 3-point attempts on the way to 23 points in an 88-78 victory on the UNLV campus over the summer roster of the Boston Celtics.

Already with 84 games of NBA regular-season experience with the Golden State Warriors, Orlando Magic and Heat, the 28-year-old still finds himself searching for an NBA foothold.

At least for this offseason, Saturday was a start.

After shooting .286 from the field in this month’s previous three summer-league games in San Francisco, including just 5 of 23 on 3-pointers, Mulder settled the Heat’s offense Saturday, making himself available for quality looks.

Saturday’s game also marked the first action for Marcus Garrett in front of a crowd since he was waived from his two-way contract by the Heat in January to undergo wrist surgery.

Garrett, who went undrafted out of Kansas last year, played off the bench and offered remainders of his feisty on-ball defense at point guard, including a strip-and-score in the second quarter.

There also was another solid effort from undrafted center Orlando Robinson, who started for the fourth time in as many summer outings by the Heat, this time finishing with 12 points and eight rebounds.

By contrast, it was an uneven effort from first-round pick Nikola Jovic, who was coming off a 25-point performance in his previous outing. This time the Serb forward was a non-factor on offense, scoreless and taking only one shot.

Center Omer Yurtseven sat at the end of the Heat bench but did not play, still sore from last Sunday’s World Cup qualifying for Turkey. He will be re-evaluated Monday.

Among those from the Heat regular-season roster watching from across the bench were Tyler Herro, Gabe Vincent and Max Strus, who was among the Heat’s breakout players during 2021 summer league.

The Heat were coming off a 1-2 run at the California Classic in San Francisco, Tuesday winning their previous summer-league game there against the Warriors.