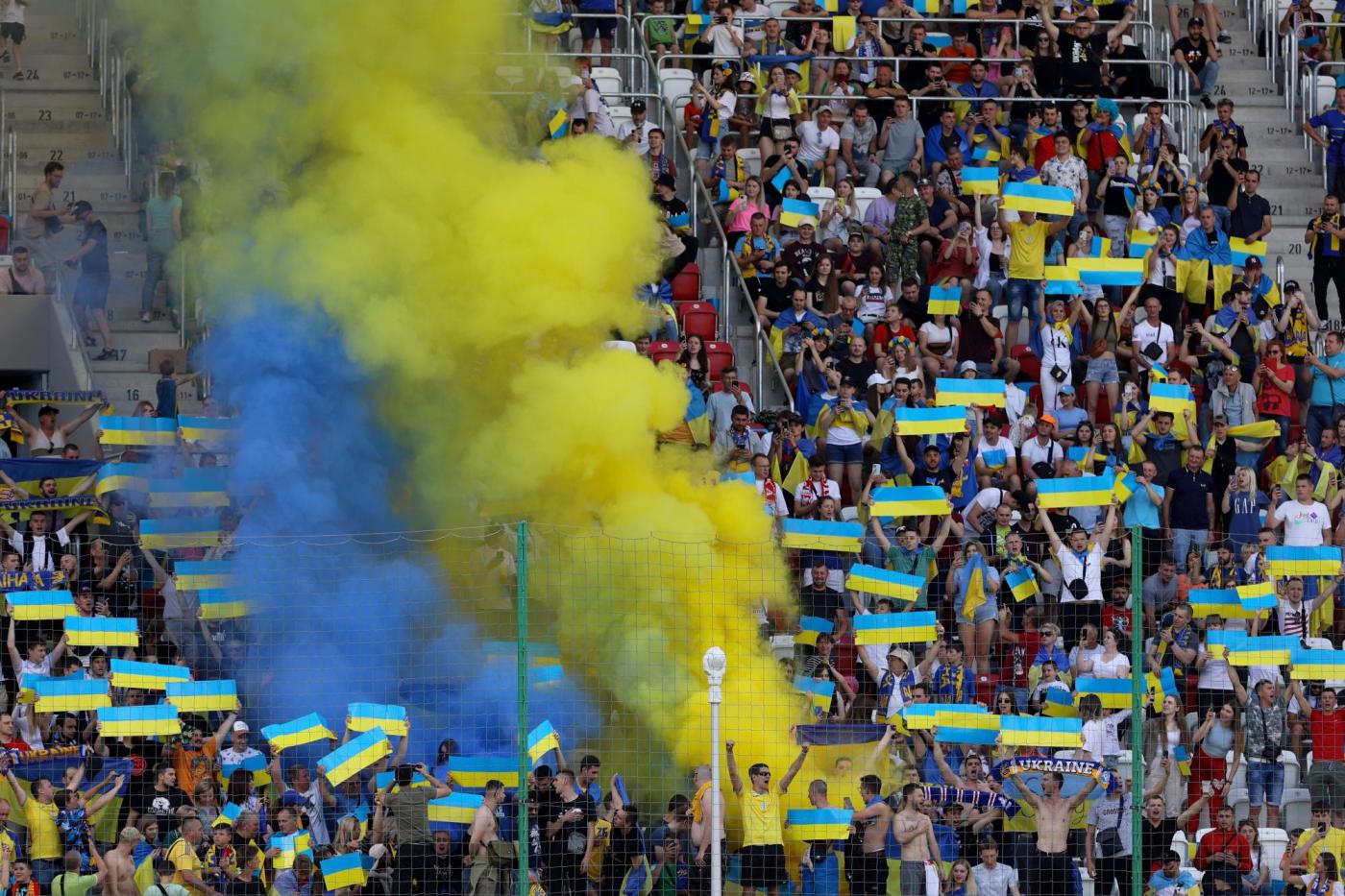 By DAVID KEYTON and JOHN LEICESTER

KYIV, Ukraine (AP) — Kremlin-installed officials in occupied southern Ukraine celebrated Russia Day on Sunday and began issuing Russian passports to residents in one city who requested them, as Moscow sought to solidify its rule over captured parts of the country.

At one of the central squares in the city of Kherson, Russian bands played a concert to celebrate Russia Day, the holiday that marks Russia’s emergence as a sovereign state after the collapse of the Soviet Union, according to Russia’s state news agency RIA Novosti.

Ukrainian media reported that few, if any, local residents attended the Russia Day festivities in the two cities.

Russia Day was also celebrated in other occupied parts of Ukraine, including the ravaged southern port of Mariupol, where a new city sign painted in the colors of the Russian flag was unveiled on the outskirts and Russian flags were flown on a highway leading into the city.

Also, the Russia-aligned administration in Melitopol started handing out Russian passports to those who applied for Russian citizenship. RIA Novosti posted video of a Moscow-backed official congratulating new Russian citizens and telling them: “Russia will not go anywhere. We are here for good.”

President Vladimir Putin earlier this year issued a decree fast-tracking Russian citizenship for residents of the Kherson and Zaporizhzhia regions. In captured cities in the south and east, Moscow has also introduced the ruble as official currency, aired Russian news broadcasts and taken steps to introduce a Russian school curriculum.

The Kremlin’s administrators in the Kherson and Zaporizhzhia regions have voiced plans to incorporate the areas into Russia, despite protests and signs of an insurgency among local residents.

Russian-installed officials Sunday in Melitopol reported an explosion in a garbage bin near the city’s police headquarters and said two residents were injured.

Another blast was reported at an electrical substation in the city of Berdyansk, which is also under Russian control. The Kremlin-backed administration pronounced it a terrorist attack, and officials said electricity was shut down in parts of the city.

On the battlefield, Russia said it is used missiles to destroy a large depot in western Ukraine that contained anti-tank and air-defense weapons supplied to Kyiv by the U.S. and European countries. It said the attack took place near the city of Chortkiv in the Ternopil region.

Also, heavy fighting continued for control of Sievierodonetsk, an eastern city in Luhansk province with a prewar population of 100,000 that has emerged as central to Russia’s campaign to capture the Donbas, Ukraine’s industrial heartland.

Luhansk Gov. Serhii Haidai said on the Telegram messaging app that Russian forces were shelling a Sievierodonetsk chemical plant where up to 500 civilians, 40 of them children, were holed up.

An official with the pro-Moscow, self-proclaimed Luhansk People’s Republic, Rodion Miroshnik, said 300 to 400 Ukrainian troops also remained inside the plant. He said that efforts were underway to evacuate the civilians but that the troops will be allowed out only if they surrender.

Leonid Pasechnik, head of the Luhansk People’s Republic, said the Ukrainians making their stand in Sievierodonetsk should save themselves the trouble.

“If I were them, I would already make a decision” to surrender, he said. “We will achieve our goal in any case.”

Follow AP’s coverage of the Ukraine war at https://apnews.com/hub/russia-ukraine