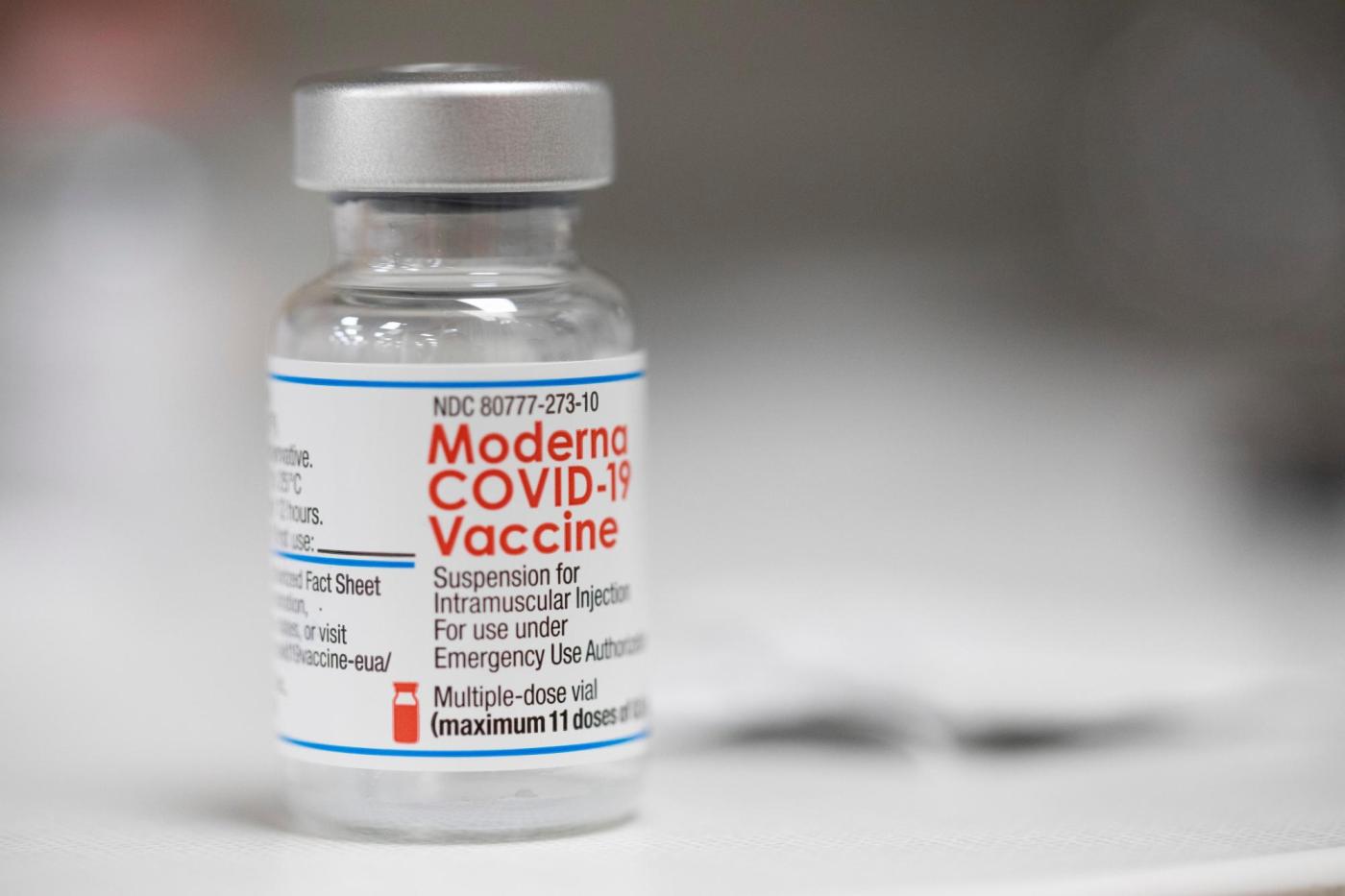 Moderna Inc. sued Pfizer Inc. and BioNTech SE, claiming the technology in their COVID-19 shot infringes on its patents, a move that sets the stage for a massive legal clash between the vaccine titans.

Moderna accused Pfizer and BioNTech of violating intellectual property rights on key elements of its messenger RNA technology in developing the Comirnaty vaccine. Cambridge, Massachusetts-based Moderna said it had patents from 2010 to 2016 on the mRNA technology that made its Spikevax shot possible but that the other two companies copied the technology without permission.

Pfizer and BioNTech “took four different candidates into clinical testing, including options that would have steered clear of Moderna’s innovative path by using unmodified mRNA,” according a lawsuit filed Friday in the US District Court in Massachusetts. “Ultimately, however, Pfizer and BioNTech discarded those alternatives and copied Moderna’s patented technology.”

Moderna said it’s also filing suit in Germany. That complaint couldn’t immediately be verified. Pfizer and BioNTech haven’t fully reviewed the US complaint but are “surprised” by the litigation and will “vigorously defend” themselves, according to an emailed statement.

Moderna said it’s not asking the courts to pull the Pfizer-BioNTech COVID vaccine from the market nor to block future sales. The company is seeking damages for the period starting March 8 of this year and says it will not seek damages for Pfizer’s sales to 92 lower- and middle-income countries.

Early in the COVID-19 crisis, Moderna promised not to enforce its intellectual property rights during the pandemic, but on March 7 it modified that pledge to apply only to lower-income countries, essentially making this litigation possible.

“We are filing these lawsuits to protect the innovative mRNA technology platform that we pioneered, invested billions of dollars in creating, and patented during the decade preceding the COVID-19 pandemic,” Moderna Chief Executive Officer Stephane Bancel said in a statement.

The mRNA vaccines have played a crucial role in the pandemic response, particularly in the US. Pfizer last year recorded almost $37 billion in sales from Comirnaty, while Moderna posted roughly $18 billion of revenue from Spikevax.

Moderna’s original pledge not to enforce its patent during the pandemic gives Pfizer and BioNTech a solid defense, since it hasn’t officially ended, said Jorge Contreras, a law professor at the University of Utah and an expert on patent pledges. Public promises are viewed as binding commitments under the law, he said, and the tweaking of the pledge that Moderna did earlier this year doesn’t negate the original one, he said.

“This was a public, formal statement from a public company through a press release, so it’s reasonable for other companies to rely on it,” Contreras said.

It’s possible Moderna is using the lawsuit to prod Pfizer and BioNTech into licensing Moderna’s technology, a “classic way” to pressure companies into making such agreements, he said.

Intellectual property battles over technology used in both the Moderna and Pfizer-BioNTech vaccines are proliferating. Alnylam Pharmaceuticals Inc. earlier this year sued Moderna, Pfizer and BioNTech over the lipid nanoparticle technology used in both of their COVID vaccines. Moderna has sparred with the National Institutes of Health over whether to list the agency’s scientists as inventors on patents for Moderna’s COVID vaccine.

The case is Moderna v. Pfizer, 22-cv-11378, US District Court, District of Massachusetts.