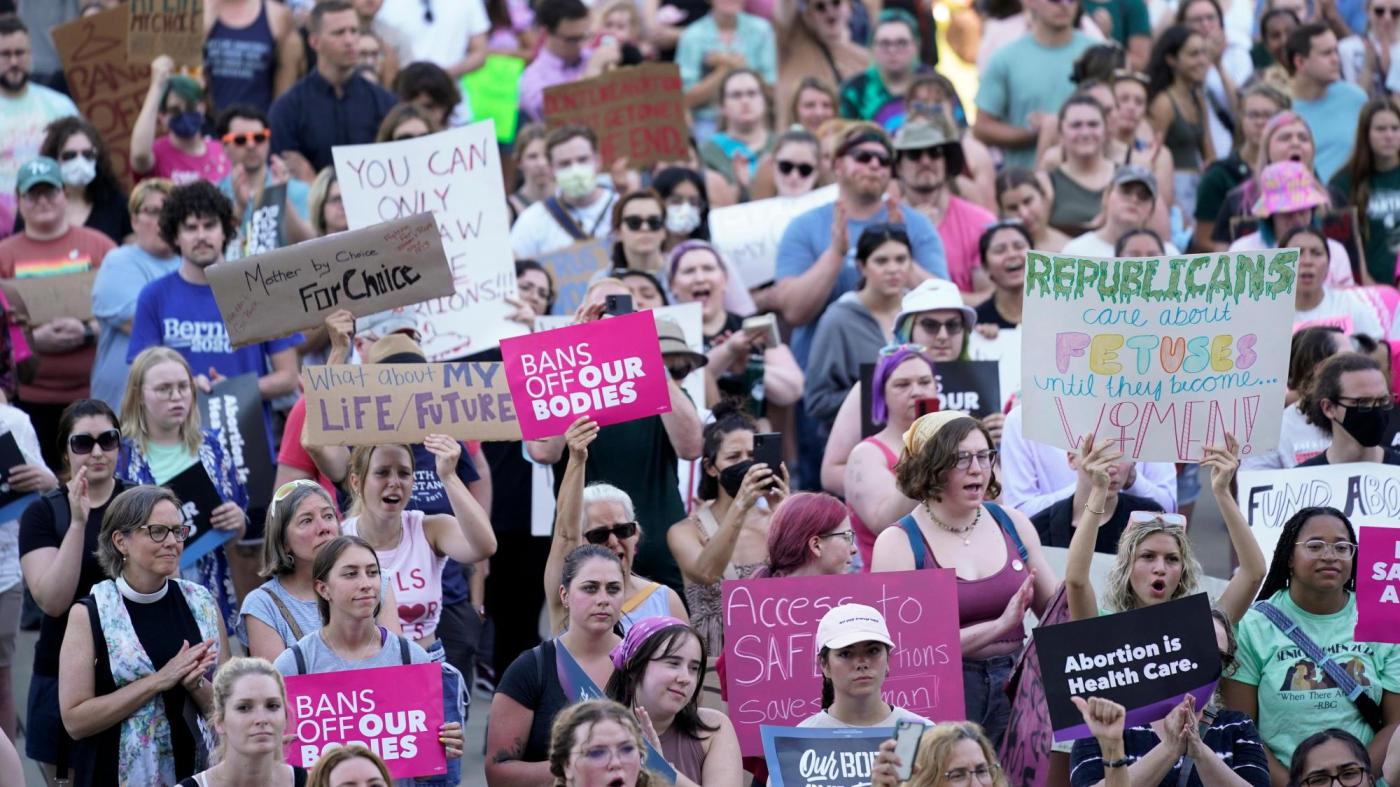 By Joey Cappelletti, The Associated Press

LANSING, Mich. — A Michigan judge on Friday blocked county prosecutors from enforcing the state’s 1931 ban on abortion for the foreseeable future after two days of witness testimony from abortion experts, providers and the state’s chief medical officer.

The ruling comes after the state Court of Appeals said earlier this month that county prosecutors were not covered by a May order and could enforce the prohibition following the fall of Roe v. Wade by the U.S. Supreme Court.

“The harm to the body of women and people capable of pregnancy in not issuing the injunction could not be more real, clear, present and dangerous to the court,” Oakland County Judge Jacob Cunningham said during his ruling Friday.

Cunningham listened to arguments Wednesday and Thursday in Pontiac before granting the preliminary injunction, which is expected to keep abortion legal throughout the state until the Michigan Supreme Court or voters could decide in the fall.

The 1931 law in Michigan, which was triggered after the U.S. Supreme Court decision to overturn Roe v. Wade, bans abortion in all instances except the life of the mother. The dormant ban was retroactively blocked from going into effect in May when Judge Elizabeth Gleicher issued a preliminary injunction.

The state Court of Appeals later said that the preliminary injunction only applied to the attorney general’s office, meaning that providers could get charged with a felony by some county prosecutors.

Attorney’s representing Whitmer and Democratic prosecutors argued that allowing county prosecutors to decide whether to enforce the 1931 ban would cause confusion and force many providers to cease all abortion services.

“We can’t expect doctors to read the minds of a prosecutor and to try to figure out what a prosecutor thinks that life saving exception means. That is precisely what would happen if the preliminary injunction is not issued,” Washtenaw County Prosecutor Eli Savit said during closing arguments Thursday.

Kallman said in closing arguments that granting a preliminary injunction isn’t how laws should be changed.

“It’s the right of all the people of the state of Michigan to weigh in and vote or go through their representatives and do it through the proper legislative and elected process to change a law,” Kallman said.

A ballot initiative seeking to enshrine abortion rights into the state’s constitution turned in 753,759 signatures in July and is expected to ultimately decide the status abortion access in Michigan. The amendment awaits final approval for the November ballot by the state’s Board of Canvassers.

The status of abortion in Michigan is expected to drastically impact the battleground state’s November general election, where Whitmer and Attorney General Dana Nessel, also a Democrat, have made abortion rights a centerpiece of their reelection campaigns.

“Absent this preliminary injunction, physicians face a very real threat of prosecution depending on where they practice,” Nessel said in a statement issued following Friday’s ruling.