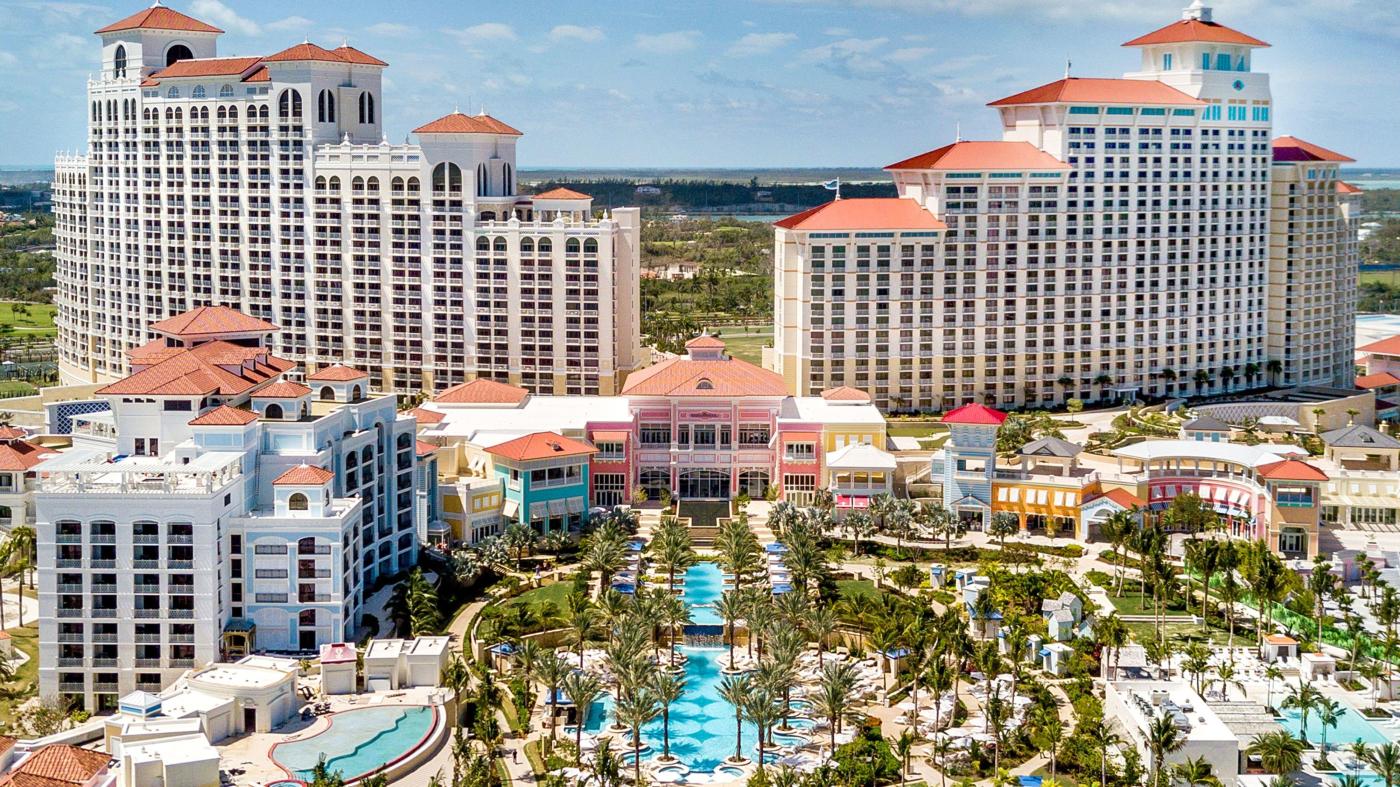 For the third time in 10 years, the Miami Heat will hold training camp in the Bahamas.

The Heat previously trained in 2013 and 2016 at the Atlantis Paradise Island resort, this time to hold their camp at the Baha Mar resort complex on the island of New Providence.

The Heat had planned to return to the Bahamas in the interim, with those plans preempted by the COVID pandemic. Instead, the team mostly has held camp at FTX Arena, although there also have been camps in Palm Beach County.

The Heat’s initial camp in the Bahamas came ahead of the franchise’s fourth and final season of the Big Three of Dwyane Wade, LeBron James and Chris Bosh, after two consecutive NBA championships.

The visit resonated with all three.

“It was,” Bosh said, “the best training camp ever.”

Said Wade, “It was one of my favorite training camps.”

The Heat have alternated holding their annual camps both at FTX Arena and away venues, including one in 2010 at the Hurlburt Field Air Force installation at Eglin Air Force Base in the Florida Panhandle ahead of the first Big Three season. The team also has trained at Florida Atlantic University several times, as well as several smaller colleges in Palm Beach County

The Heat’s bond with the Bahamas has transcended the team’s marketing partnership, with several players last season traveling to the island for a team bonding session ahead of the playoffs, a trip arranged by point guard Kyle Lowry. In addition, Jimmy Butler is among Heat players who have made the Bahamas a regular getaway.

The Heat will hold their media day on Sept. 26 at FTX Arena before leaving that night for Baha Mar. The Heat then will practice and train there in private sessions through Oct. 1. The exception will be an Oct. 1 practice session open to invited guests and children from the Bahamas Youth Basketball Federation.

The Heat have 19 players under contract for training camp, one below the NBA offseason maximum, and then will be forced to trim by their regular-season opener to a maximum of 15 under standard contract and two players on two-way contract.

Under two-way contract are Marcus Garrett and Darius Days.

Invited to training camp off their solid summer-league play for the Heat and then expected to be shifted to the Heat G League affiliate, the Sioux Falls Skyforce, are Jamaree Bouya, Jamal Cain and Orlando Robinson.

Haslem is the lone Heat player to make all three camp trips to the Bahamas.

“I enjoy the people. I enjoy the culture, the food. Everybody’s nice. The weather is great. There are a lot of Miami Heat fans,” he said, adding, “It’s just like being home.”