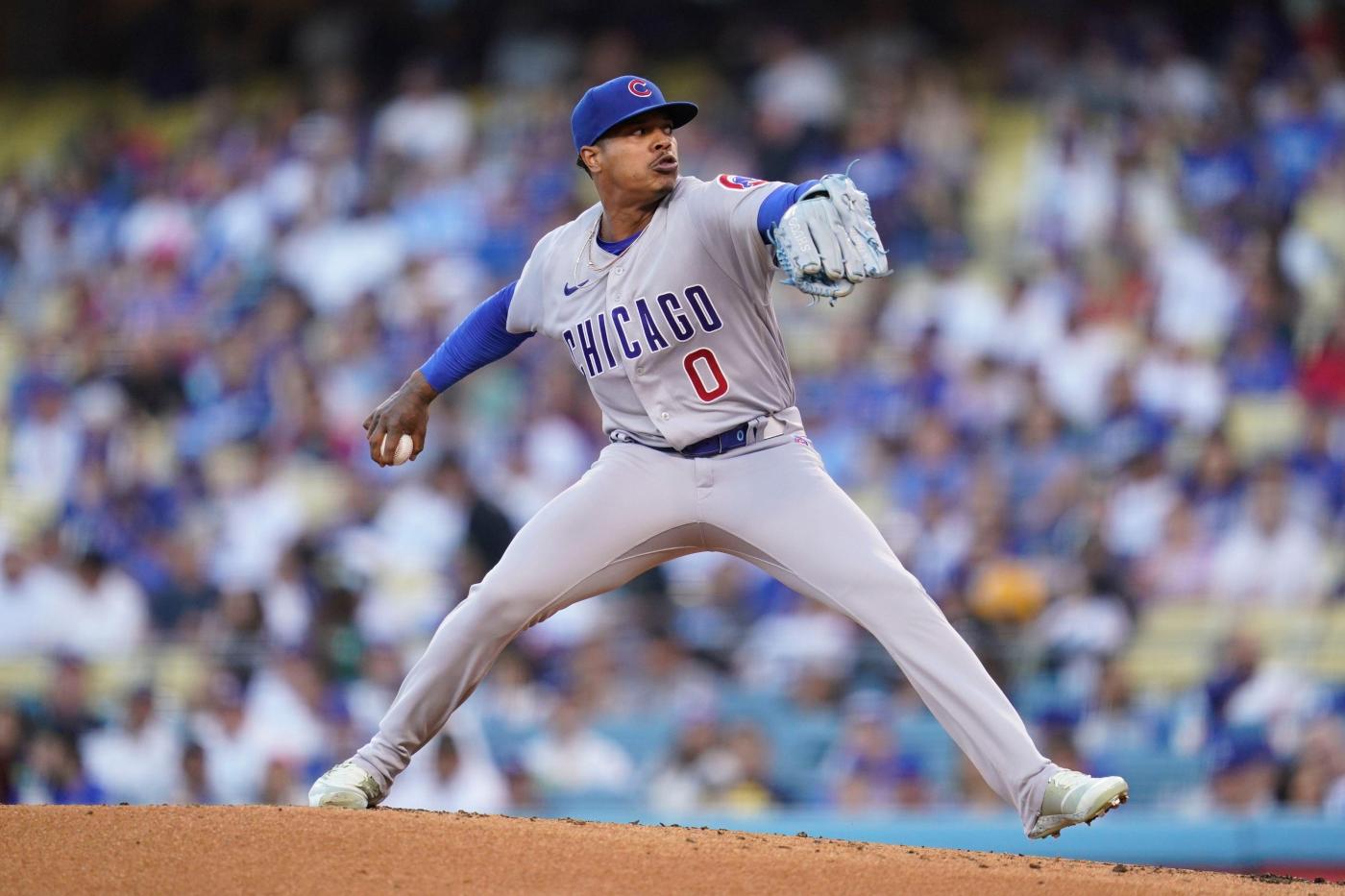 CHICAGO — Marcus Stroman’s revenge game will have to wait.

The Mets-Cubs game on Friday afternoon at Wrigley Field was postponed due to rainy weather in the forecast. The game was rescheduled as part of a split doubleheader on Saturday. Game 1 is set for 2:20 p.m., followed by Game 2 at 8:20 p.m.

The Mets announced that Taijuan Walker will start Game 1 and Max Scherzer will get the ball for the second game. The Cubs will send Stroman to the mound in Game 1, followed by Drew Smyly in Game 2.

Stroman, who went 14-15 and posted a 3.21 ERA over 1.5 seasons with the Mets from 2019-2021, will be looking to dominate against his former team. In February during the MLB owners’ lockout, the right-hander had some choice words about the Mets organization that suggested the two sides left on sour terms.

“Just look at who the Mets hired as their GM…that tells you enough,” Stroman tweeted in late February. “His lack of awareness in his previous position is being exposed to the public. I’m beyond thankful I’m gone from that organization. God got me!”

Stroman was referring to Mets GM Billy Eppler’s former position, when he was Angels GM from 2015-2020, including during Los Angeles’ opioid scandal that was exposed in 2019. Stroman’s tweet came two months after he signed with the Cubs on a three-year, $71 million contract.

Burning a bridge on his way out of Queens, Stroman went 2-5 and recorded a 5.32 ERA in his first nine starts in Chicago. He went on the injured list in June with shoulder inflammation and returned last week to deliver four strong innings against the Dodgers.

Smyly (2-5, 4.43 ERA) also recently returned to the Cubs rotation from injury. Last week, in his first start back from an oblique strain, the southpaw gave up four earned runs on five hits across two innings to the Dodgers. Still, Smyly could pose a challenge to the Mets lineup, a unit that has struggled against left-handers this season. The Mets are batting .240 against lefties, tied with the Cubs for 19th in the league.

As far as the Mets rotation, a doubleheader on the penultimate day before the All-Star break is a best-case scenario for Buck Showalter’s pitching staff. With Walker and Scherzer pitching on Saturday, David Peterson will be the final starter Sunday before the Mets break for four days.

Pete Alonso, Jeff McNeil, Starling Marte and Edwin Diaz were selected to the All-Star Game, so the entire Mets rotation will enjoy a much-needed hiatus before returning on July 22 for a three-game series against the Padres at Citi Field.