Metropolitan State University of Denver is locking its tuition rate for current and incoming students, citing high inflation and a potential recession, the school announced Tuesday.

“Our students are facing tremendous financial challenges right now,” MSU Denver President Janine Davidson said in the announcement. “Many are working multiple jobs just to keep up with rising costs for rent, groceries, gas and other necessities, while also persevering to earn their college degrees. We want them to know that their tuition is one cost that won’t be rising.”

The tuition lock — which does not include fees — means current tuition will remain the same for four years for new undergraduate freshmen. Current undergraduate students’ tuition will be locked in for three years. New students who transfer to MSU Denver from other institutions will have their tuition locked for two years, the news release said.

In addition to providing some financial certainty for students as other expenses rise, administrators said they hope the move incentivizes students to complete their degree in four years.

“The more quickly our students graduate and enter the workforce, the more quickly they’re earning good salaries, shoring up their own financial security and strengthening Colorado’s economy,” Davidson said. 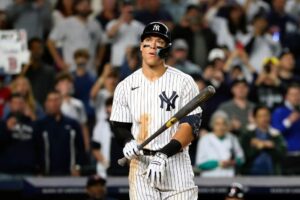