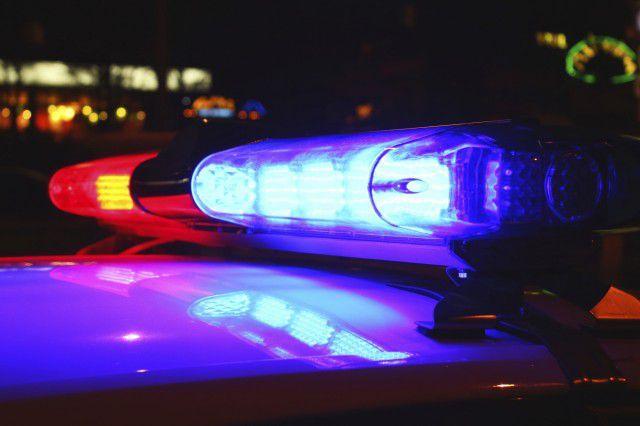 One man died after being shot early Saturday morning in the area of East Colfax Avenue and North Monaco Parkway, according to Denver police.

Police reported the shooting to the public on Twitter at 3:37 a.m. The circumstances around the shooting are unclear and Denver police did not return requests for comment Saturday morning. The victim, they wrote on Twitter, was pronounced dead at the scene.

Authorities said they are investigating the incident as a homicide and that a suspect has not yet been arrested. They asked that anyone with information contact Metro Denver Crime Stoppers at 720-913-7867.

ALERT: #Denver officers are investigating a shooting in the area of Colfax and Monaco. One adult male victim was located. Updates will be posted as they become available. pic.twitter.com/0CanDrxo6V

Police reported another shooting earlier that morning in the 1600 block of South Colorado Boulevard in which they also haven’t made any arrests. The victim’s injuries were not life-threatening, according to Denver police, and they’re also asking anyone with information on that shooting to contact Denver Metro Crime Stoppers.