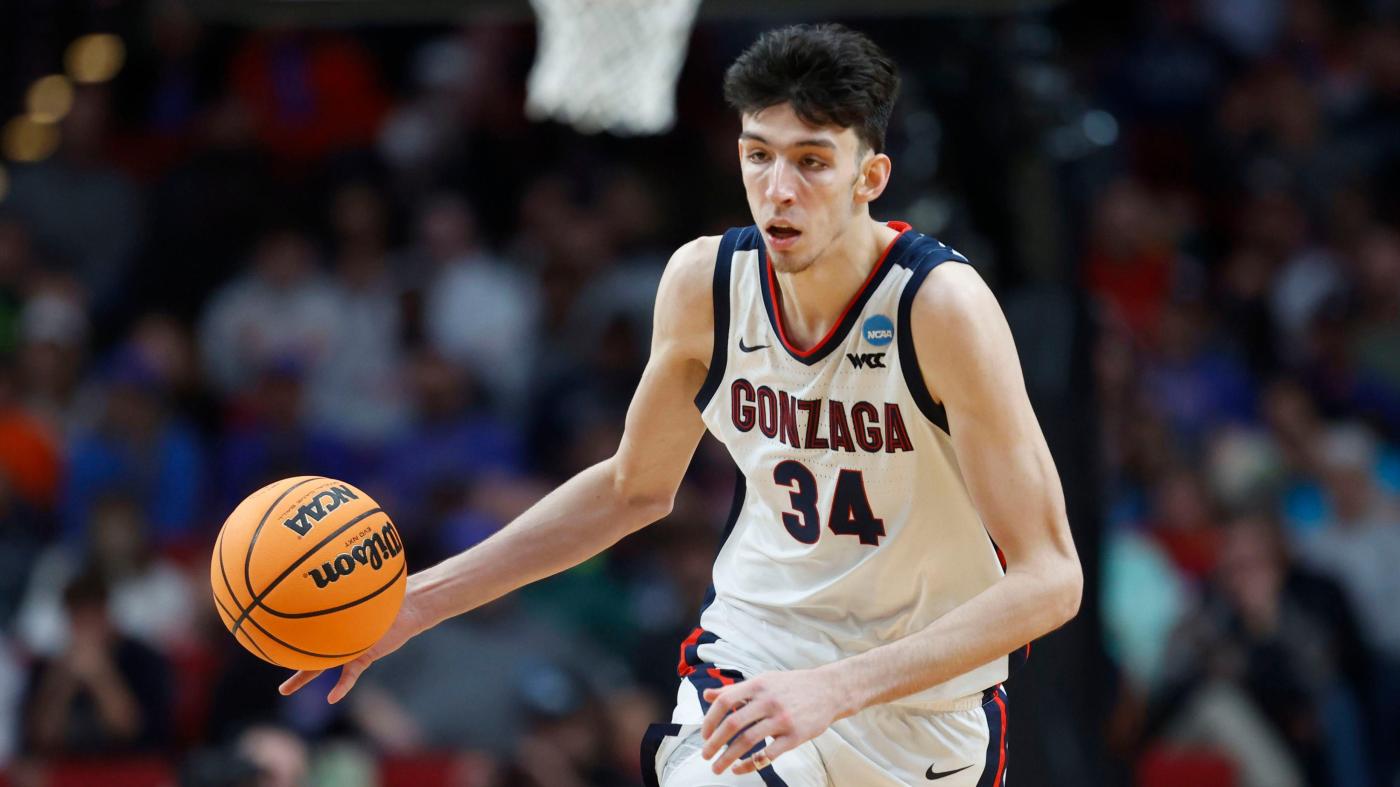 The Orlando Magic continue to meet with prospects leading up to next week’s NBA draft with the latest visitor to the Central Florida area being Gonzaga forward/center Chet Holmgren.

Holmgren sat down with the basketball operation leadership on Wednesday and Thursday as the team continues to evaluate talent heading into the June 23 draft. The Magic owns the rights to the No. 1 overall pick for the first time since 2004 when the franchise selected Dwight Howard.

Holmgren completed all pre-draft protocols with the Magic, a league source told the Orlando Sentinel. The details of those protocols were not disclosed.

Orlando, which also holds the Nos. 32 and 35 picks, is in the process of a rebuild and hopes to fill some crucial needs.

The 7-foot Holmgren averaged 14.1 points on 60% shooting and 9.9 rebounds per game last season as a freshman for Gonzaga, which finished 28-4 after losing to Arkansas in a regional semifinal. The Minnesota native was a second-team All-American with the Bulldogs and the West Coast Conference Defensive Player of the Year.

He was the No. 1 overall high school prospect out of Minnehaha (Minnesota) Academy, where he was a teammate of current Magic guard Jalen Suggs.

The Magic could benefit from the addition of another big man, especially with center Mo Bamba being a restricted free agent. If they draft Holmgren, Bamba likely becomes unrestricted and hits the open market.

This article first appeared on OrlandoSentinel.com. Email Matt Murschel at mmurschel@orlandosentinel.com or follow him on Twitter at @osmattmurschel.