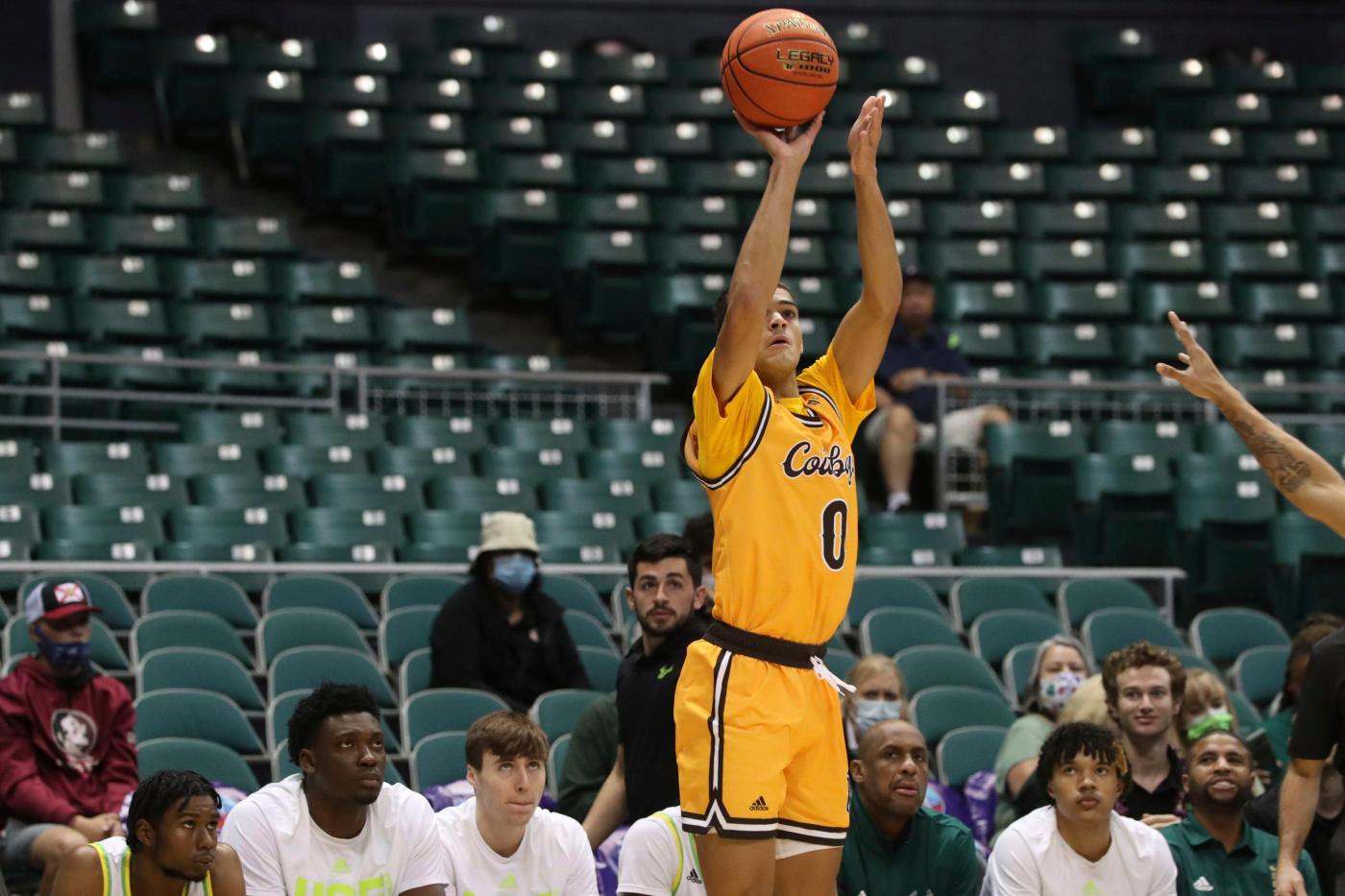 The Orlando Magic have agreed to terms on an Exhibit 10 contract with former Wyoming sharpshooter Drake Jeffries, his agency One Motive Sports announced.

He scored 6 points in one game with the Denver Nuggets summer league team after going undrafted.

Exhibit 10 deals are 1-year, minimum salary contracts that allow a player to be a part of training camp and are often non-guaranteed — allowing teams to waive the player without taking a cap hit.

Exhibit 10 contracts include bonuses ranging from $5,000-$50,000. Players receive the bonus if they sign with the organization’s G League affiliate after being waived by the NBA team, depending on how much time they spend on the G League roster.

Teams can convert a player’s Exhibit 10 deal into a two-way contract before the start of the regular season.

The Magic will have 19 players under contract for 2022-23 after signing Jeffries — 15 on guaranteed standard contracts, one on a fully non-guaranteed deal (Devin Cannady), Admiral Schofield and Kevon Harris on two-way contracts and Jeffries.

Teams can have up to 20 players, including two-way players, signed to deals during the offseason before having to cut their rosters down to 15 players on standard contracts (plus a pair of two-way players) before the regular season starts.