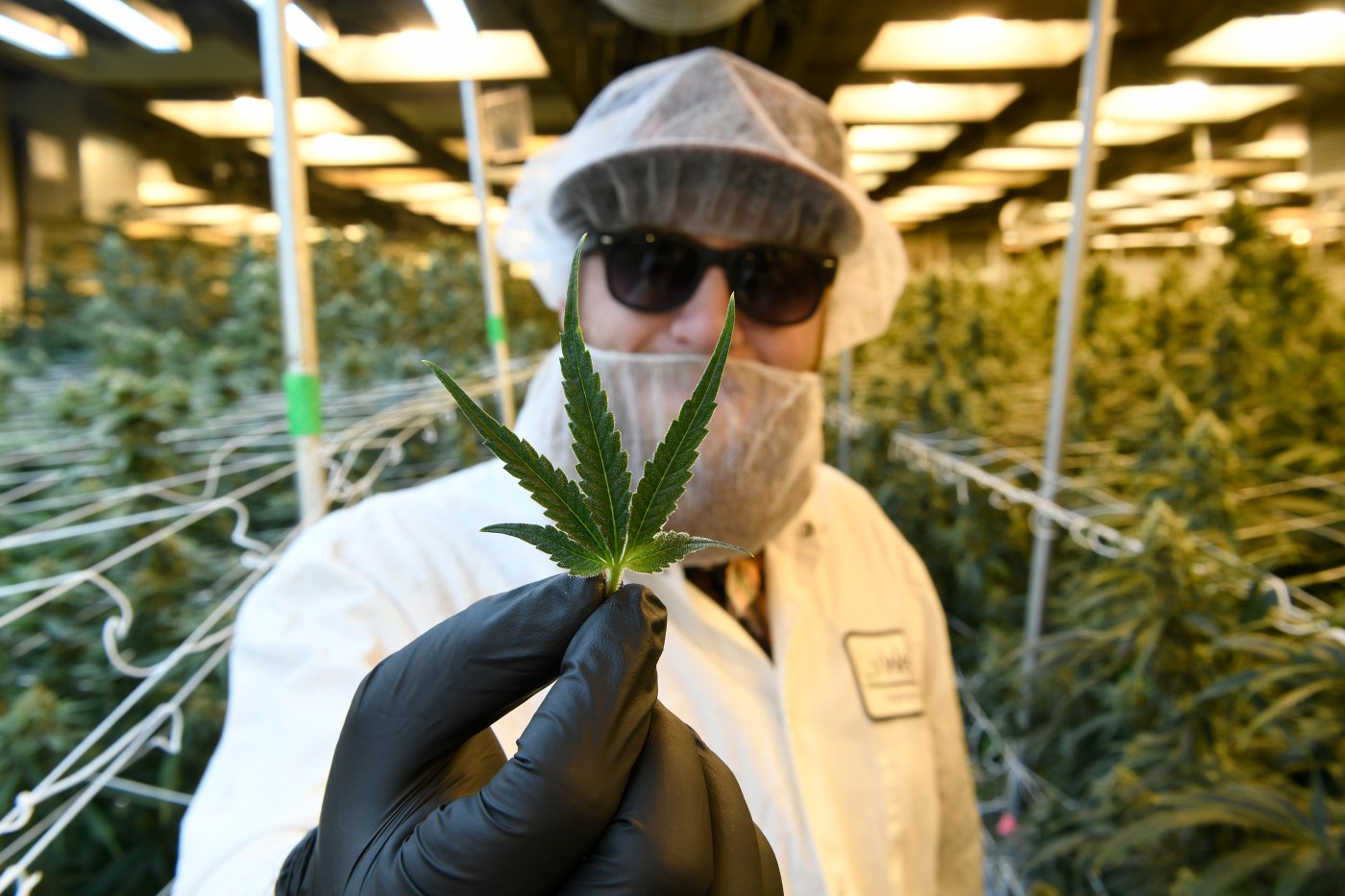 Cannabis retailer LivWell Enlightened Health is set to dominate the Colorado market with 26 dispensaries after PharmaCann announced its plan to buy The Clinic, a boutique dispensary chain in the Centennial State.

LivWell is a cannabis brand owned by PharmaCann — one of the biggest privately-held, vertically integrated cannabis companies in the U.S. With its roots in Colorado, LivWell currently manages 22 stores throughout the state, giving it a slight lead over other major players in the local cannabis industry.

All four of The Clinic’s Denver-area dispensaries would likely rebrand to LivWell under the planned acquisition. The deal’s closure is still subject to both Colorado and Denver regulatory approvals.

“When we started LivWell 13 years ago this October, we never imagined becoming part of one of the largest cannabis companies in Colorado, let alone the nation,” said Chris Mapson, PharmaCann’s vice president of marketing. “Joining the PharmaCann family and continuing to grow the LivWell brand through acquisitions positions our brand to be the largest in Colorado and most respected in the U.S.”

If the merger occurs as planned, then PharmaCann will expand to include 26 LivWell dispensaries in Colorado. Its total reach would consist of more than 50 dispensaries and 10 cultivation and production facilities across Colorado and seven other states: Illinois, New York, Ohio, Maryland, Pennsylvania, Massachusetts and Michigan.

“PharmaCann’s acquisition of The Clinic’s dispensaries expands our LivWell brand presence in Colorado, bolstering LivWell’s track record as the most prominent and locally renowned cannabis brand in the state with strong ties to the community,” said Brett Novey, CEO of PharmaCann. “We look forward to bringing the best cannabis products to the largest footprint of Colorado consumers and patients.”