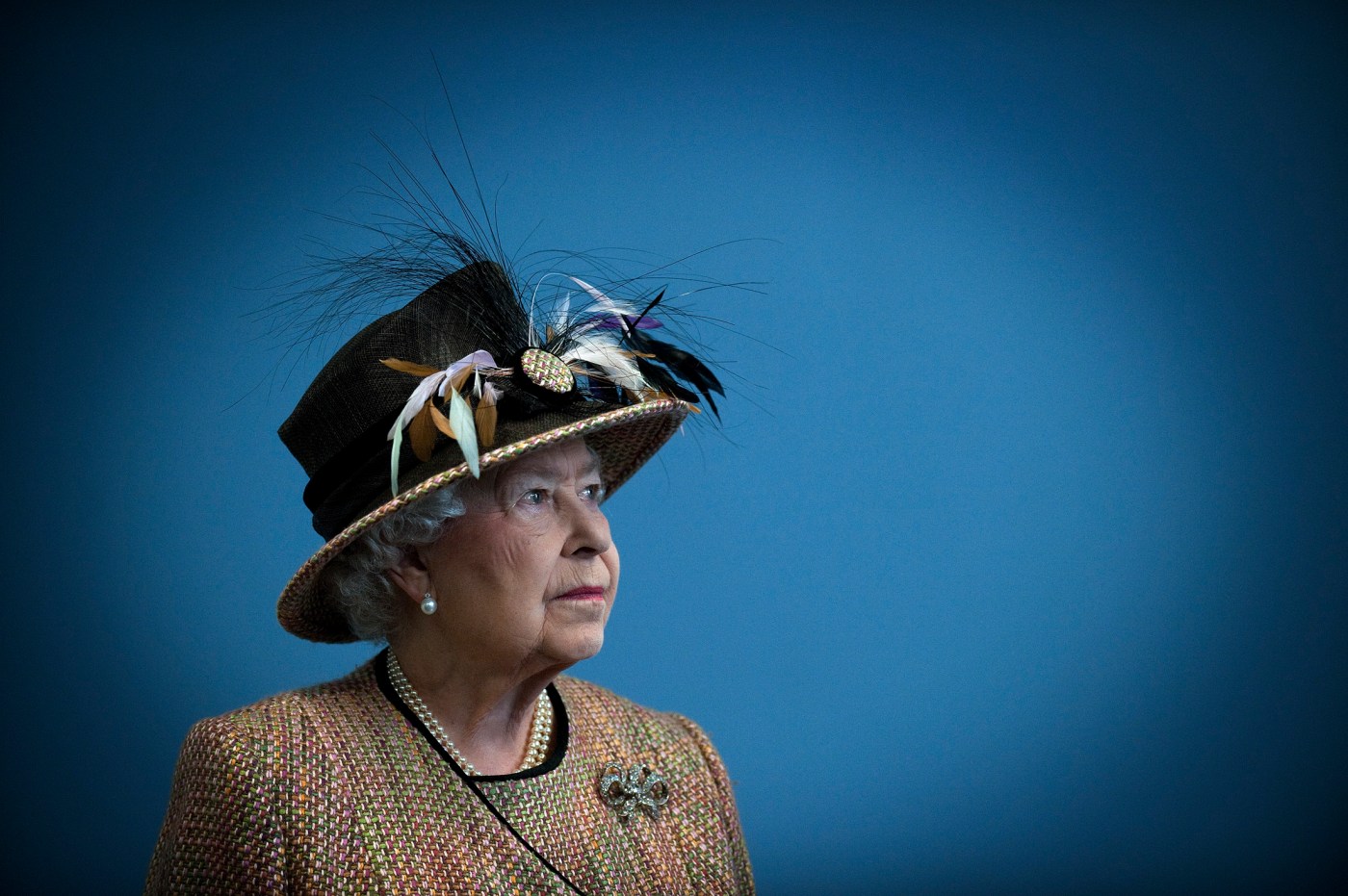 Queen Elizabeth II, Britain’s longest-reigning monarch and a rock of stability across much of a turbulent century, died Thursday after 70 years on the throne. She was 96.

The palace announced she died at Balmoral Castle, her summer residence in Scotland, where members of the royal family had rushed to her side after her health took a turn for the worse.

A link to the almost-vanished generation that fought World War II, she was the only monarch most Britons have ever known, and her name defines an age: the modern Elizabethan Era.

The impact of her loss will be huge and unpredictable, both for the nation and for the monarchy, an institution she helped stabilize and modernize across decades of huge social change and family scandals.