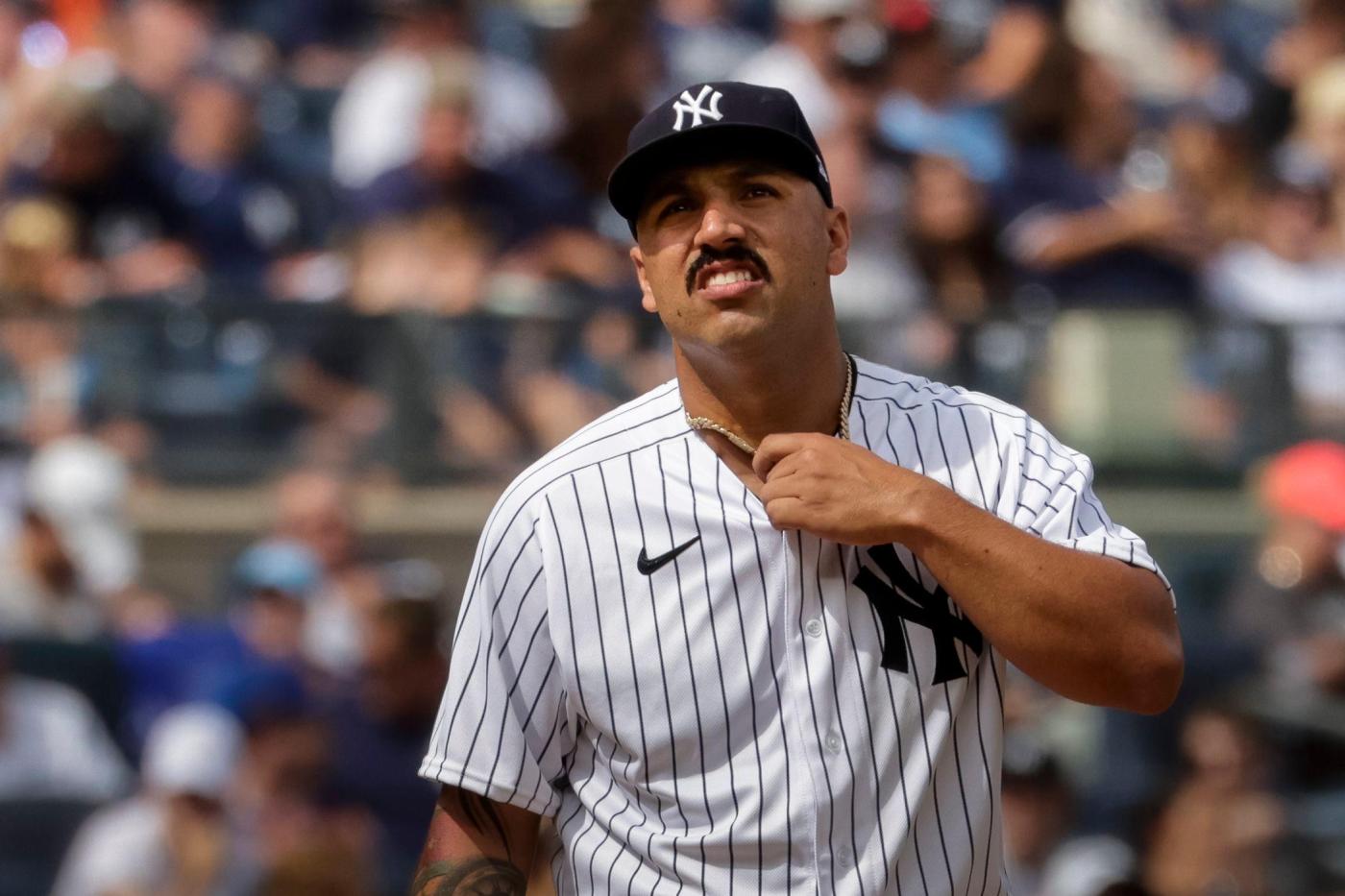 OAKLAND — Just as the Yankees were about to be whole, they took another hit. A big one. Nestor Cortes is heading to the injured list with a groin injury.

The Yankees are expected to bring up Triple-A closer Greg Weissert to take his roster spot.

That news came just days after Cortes said he felt “great” following his last start on Sunday. The 27-year-old was asked because of the concern over his innings.

Cortes has thrown a career-high 131 innings, which was around the number of innings the lefty said he had thrown in a year between spring training and pitching in winter ball.

Besides Cortes saying he felt fine, he’s been the staff’s stalwart.

The Yankees’ pitching depth is really being challenged right now. Luis Severino is on the 60-day IL with what the Yankees said was a “minor” lat strain. Severino, who only pitched 27 innings over the previous three years, has declared that he feels great. The Yankees had been managing his inning before he went on the IL with 86 innings pitched.

The Yankees placed him on the IL on the trade deadline day, allowing them to add Scott Effross, Lou Trivino and Frankie Montas to the 40-man roster. That was also when the Yankees traded away not only proven big league starter Jordan Montgomery, but also most of their high-level pitching prospects. They will face one of the best they gave away on Friday when lefty JP Sears, dealt for Montas, starts for the A’s.