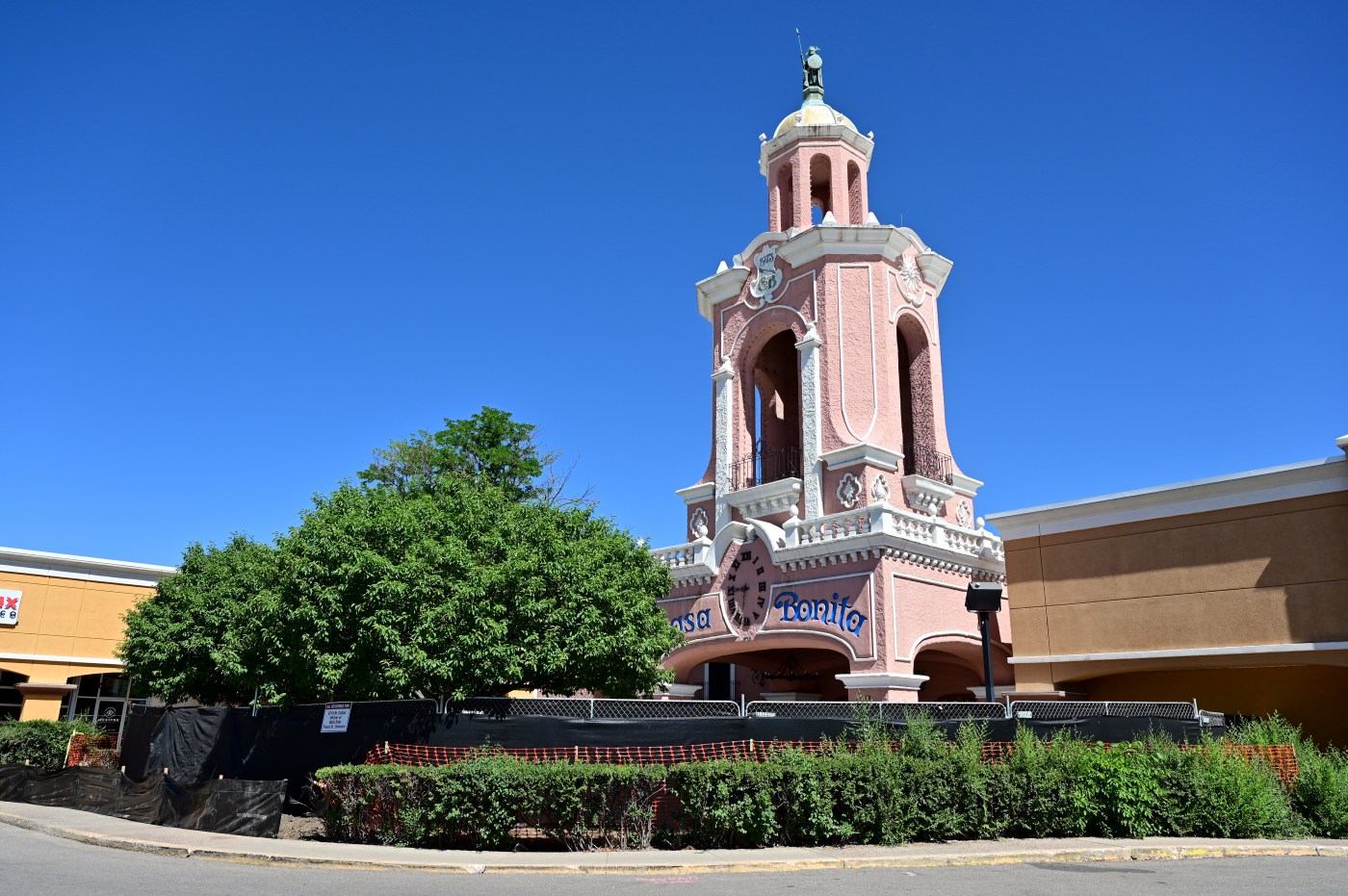 A Jefferson County judge has temporarily blocked the City of Lakewood from releasing documents related to Casa Bonita’s renovation.

On Monday, Casa Bonita’s ownership company, The Beautiful Opco, LLC, sued the city to prohibit “sensitive” documents from being publicly released under the Colorado Open Records Act (CORA). A judge ruled Wednesday the company has 21 days to go through the documents and decide what needs to be redacted or what it believes should not be released under CORA, according to a minute order of the hearing.

Attorneys on behalf of The Beautiful Opco said in their lawsuit this week they feared “sensitive schematic and security information… could be used by a person intent on doing mass harm in a public space.” BusinessDen reported the judge understood their concerns about the potential for mass shootings.

The faces behind The Beautiful Opco are “South Park” creators Matt Stone and Trey Parker, who last September purchased Casa Bonita for $3.1 million in hopes of restoring the restaurant to its former cliff-diving and sopapilla-indulging glory. It’s been slow-going, however.

Stone and Parker recently told The Denver Post the Casa Bonita renovation has been like an episode of “Kitchen Nightmares” – “the very, very worst one you could possibly ever imagine,” Parker said.

Subscribe to our new food newsletter, Stuffed, to get Denver food and drink news sent straight to your inbox.